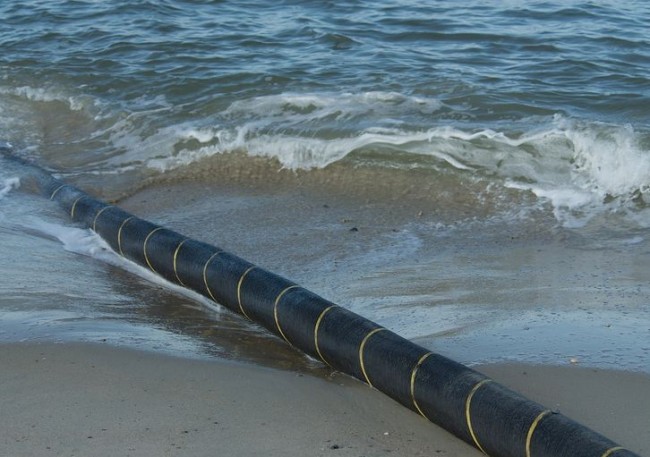 The search giant Google and five Asian telecommunications companies have agreed to invest about $ 300 million in the creation of trans-oceanic cable network, which will connect the United States and Japan. Information capacity of the communication channel, which will be called «FASTER», of 60 terabits per second, which, according to vice president of technical architecture of Google, to 10 million times that of conventional cable modem.

The new cable line, which will be laid on the ocean floor, linking the American city of Los Angeles, Portland, San Francisco, Oregon and Seattle city Chikurov and Shima in Japan, reports Reuters. Supplier of systems for the cable network will be the Japanese company NEC. Construction work will be started immediately and completed in the spring of 2016, when the network is ready for use, the agency said.

The project envisages the creation of a network, which can be connected to the neighboring communications with a view to its subsequent expansion to other Asian countries. It will also involve China Mobile International, China Telecom Global, Global Transit, KDDI Corp and Singapore Telecommunications.

It should be noted that Google already has experience of investing in such projects. In 2008, the company laid deep cable in Japan, and in 2011 helped to establish the relationship between Japan and some other Asian countries.

In addition, Google operates its own super-fast channel «Fiber», which provides access to the Internet and television. Network infrastructure, established in the metropolitan area of ​​Kansas City, is gradually expanding to other American cities.

Along the way, Japan and the United States are working on a project space police .