Google X will search in the human body 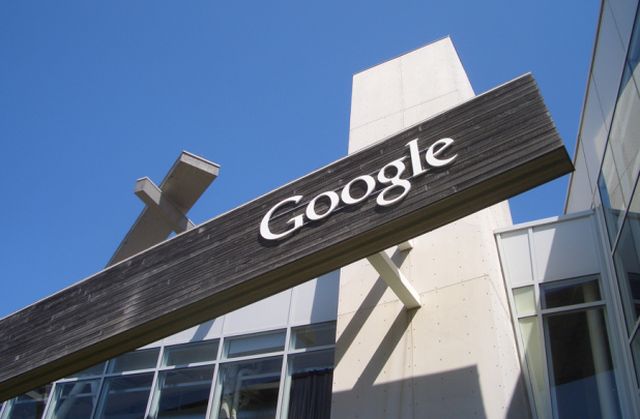 Google plans to use “nanites” to monitor particularly severe diseases of the human body, such as cancer. Engaged in work on an ambitious project subdivision Google X, a known fact that takes on the most incredible and the most ambitious projects of the corporation.

Google has held a private presentation, which presented the first successes, “health project” corporation. Back in early 2014 in the media leaked information that the laboratory Google X, traditionally engaged in the most complex and controversial projects of the corporation, set to work on a very complex and interesting projects.

Google X will search in the human body

The project immediately attracted the attention that has been medically. According to leaked information, it was directed at the creation of a special system that allows by means of special “implantable” sensors monitor dangerous diseases in humans.

After the last presentation in Google clarify some points. It turned out that innovative technology is working at Google X, – it’s nanites, tiny, even microscopic robots that will be administered in the form of a liquid substance in the human body, look for the disease, and after some time they will be liquidated itself, decay and gradually withdraw from human body. Presence nanites after their introduction people will not even notice. Robots are absolutely harmless to the body.

Nanoparticles will collect and transmit useful information about the state of the organism. Ultimately, the technology will have to be perfect monitor dangerous diseases, allowing them to detect the early stages. This in turn would allow the cure of various forms of cancer, many people.

In addition, Google X confirmed information about creating lenses for diabetics who are engaged in monitoring the status of glucose in the human body. It is also worth recalling that it was Google X lab is responsible for the creation of sensational spectacles Google.