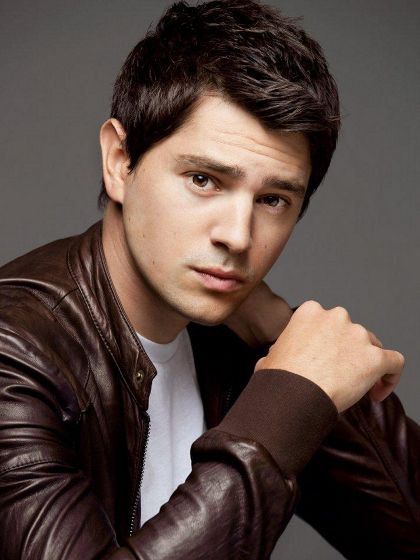 The cast of the series Gotham added the role of executor of another iconic character DC universe. According to The Hollywood Reporter, a guest star on the first season of the show on Fox will be Nicholas D’Agosto.

Actor, familiar to viewers from the thriller “Final Destination 5” and the sci-fi series“Heroes» (Heroes), embodied on the screen the image of Harvey Dent – Assistant District Attorney. Charming and uncompromising fighter against crime will becomeWhite Knight guard justice in Gotham, but at the start of his career, he will manifest and the inherent two-faced nature of the dark side. 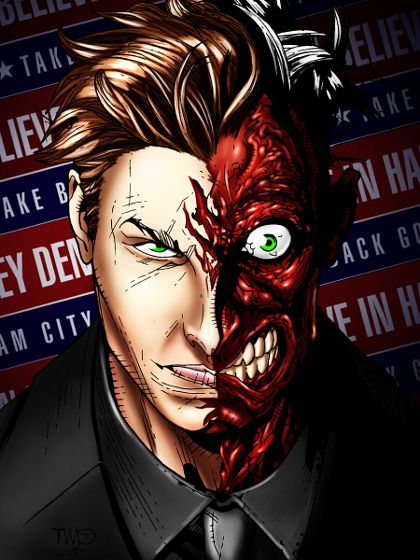 This character was created by Bob Kane based on the image of the main character of the story of Robert Stevenson’s “Strange Case of Dr. Jekyll and Mr. Hyde.” Harvey first appeared on the pages of comic books in 1942. The transformation of the public prosecutor in the villain Two-Face Dent in the original graphic novels DCwas made ​​possible by the mafia boss Salvatore Maroni, the role of which in“Gotham” had previously been invited David Zayas (“Dexter» / Dexter).

D’Agosto will appear on the screen in several episodes of the first season of Gotham City, but his contract provides for the possibility of joining the main cast of the second season.