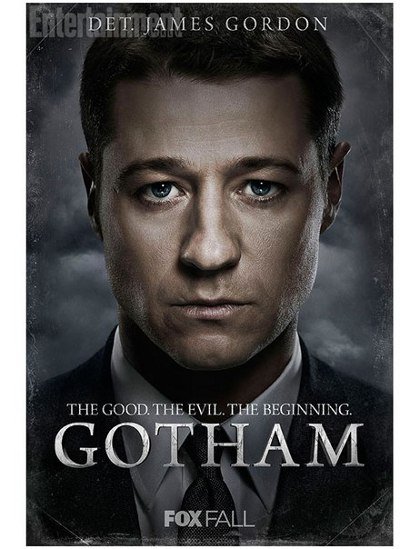 We represent your attention a selection of character posters for the new series Gotham, which will go on TV Fox.

The show, based on the subjects of comics DC, talk about police detective James Gordon (Ben McKenzie), which goes against the most dangerous criminals of Gotham corrupt. His story begins with the investigation of the murder of Thomas and Martha Wayne – parents of a 12-year-old Bruce Wayne, Batman’s future. 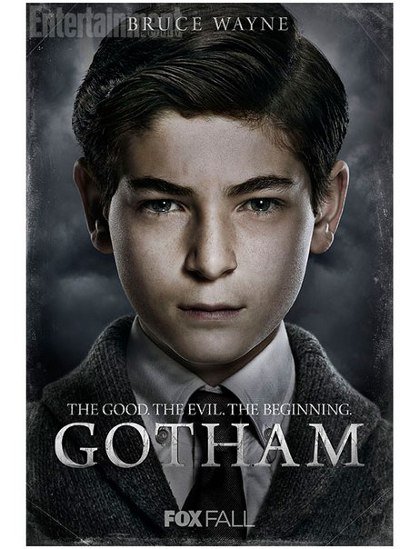 Critics who are already lucky enough to see the pilot, in one voice say that Gotham is destined to become a major hit autumn. Separately, they note atmosfernost project, coordinated game cast and fidelity of the original mythology. The exact release date has not yet reported series. Perhaps it will be presented by the festival Comic-Con. It starts in San Diego in late July and, according to tradition, please serialomanov more fresh news about your favorite shows and most high-profile updates. 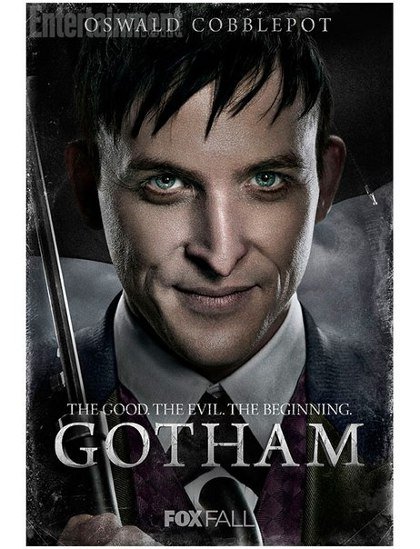 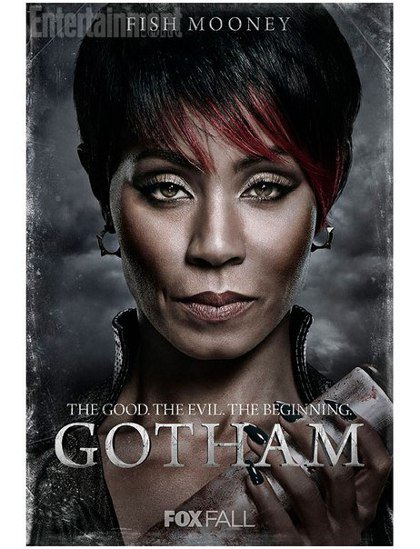 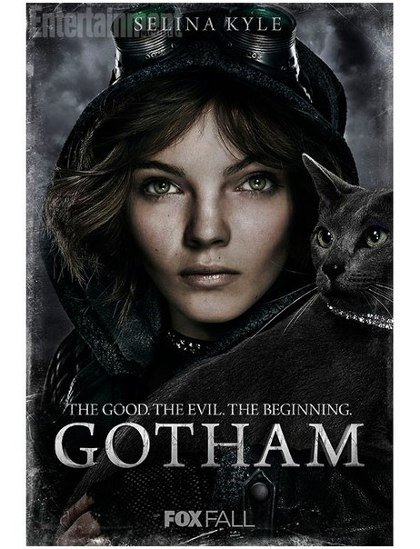 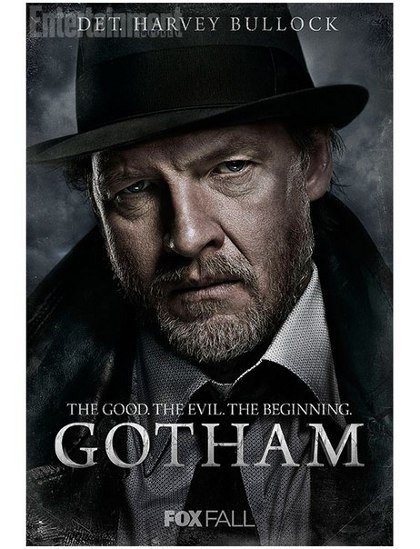