Gotham has received a full season 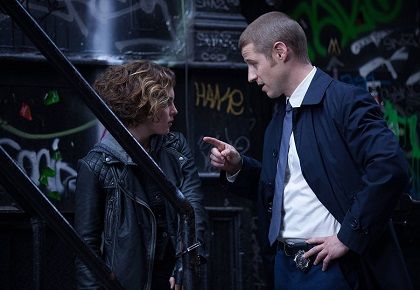 Looks like a detective Jim Gordon (Ben McKenzie) and his cynical partner (Donal Logue) will have time to unravel a few cases before the first season of Gotham end. According to TVLine, the representatives of the Fox decided to add to the planned series of six. Thus, the first season will include a total of 22 episodes. 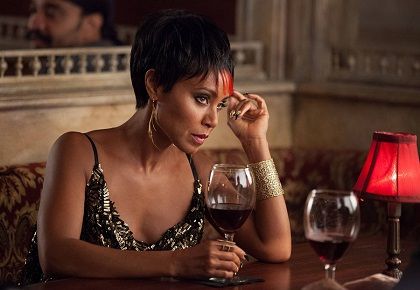 Recall that the premiere of Gotham was held in September. Pilot gathered at the screens of 8.2 million viewers. Leaders of Fox Dan Walden and Gary Newman was named the series’ most notorious project this fall. “ They also added that this is a good reason, as “Bruno Heller and Danny Cannon created a surprisingly rich world with charismatic heroes and villains, played by fine actors. A classic story in this show is told in a new way. “