The grand hotel budapest – our review 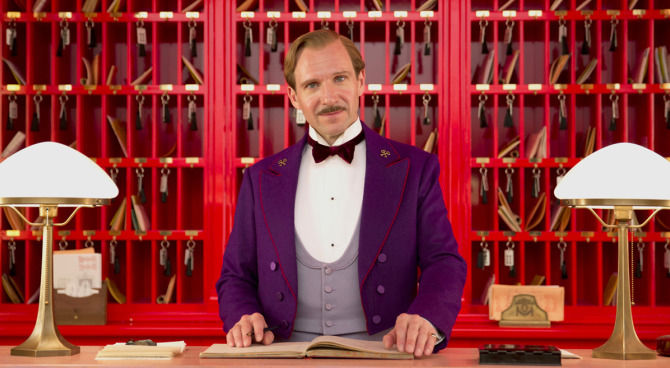 More and more ‘ Wes Anderson seems to have now characterized as a director ‘private’. Both for the feeling of belonging to an exclusive club of choice for many who appreciate aesthetics (apparently a priori, at times) and affinity ‘of spirit, and for his tendency – but it’ s constituent part of his cinema – to tell stories in a manner so personal and intimate, with such compassion, you have the impression of being too much during a projection.

In this The Grand Hotel Budapest , the opening film of the 64th edition of the International Film Festival of Berlin, where it won the Grand Jury Prize, the same happens. It does not. To our delight and dismay together. The small disappointment to have found the Anderson World (especially the emotional and sentimental) unchanged, in his note in an almost mannered and formally detached sagas ‘family’ complex, painful and surreal together; the joy of having been able to participate yet, finding even a few bright flashes.

The ‘crime’, the action in other situations that had been entrusted to animated characters or parody takes place here but ‘in a perhaps too long and verbose. Probably because of the evident need ‘to introduce a fresco of the company’ Prague 20s (so that secret, Cross Keys, as the proto-absolutist who again invaded the scene in a way more ‘explicit than other times) by which once again tell a love story. Or more ‘than one.

With Moonrise Kingdom , Wes had pushed even more ‘up his resume. Combining love and death in a white robe. Today the operation has the same sign as romantic, even more ‘nostalgic, yet empathy and’ minor. The participation stops at the level of narrative and – for once – we remain spectators of this dream of forty-five Texan. The book that we see to be written (even registicamente) in front of our eyes, in the chronicle of an exceptional storyteller and circularity ‘of rhythm, ends and relies on our sensitivity’ to eternarsi. But – perhaps because of our inability ‘, but’ the fault of the user or the demiurge? – This does not seem to happen. 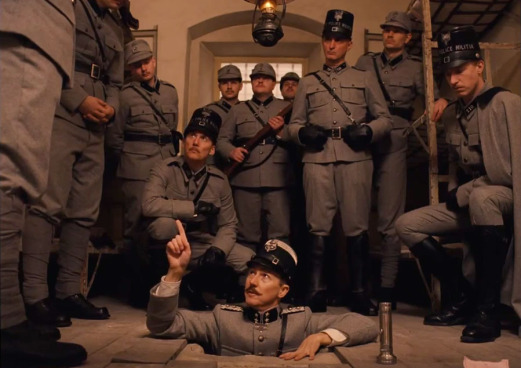 A small (large) disappointment, during which reflects the vision and remains on for a long time. Maybe until the next replication of the same film (with the same or another title). And that threatens to undermine the usual roundup of amazing scenes and scenes, cameos and characters, hypnotic repetitions and daring pursuits which will not give away anything (but Murray , Norton , Swinton, Law, Balaban, Dafoe , and even the much-maligned Fiennes would be enough only) not to discover the game of Wes.