Grimm: in anticipation of the fourth season 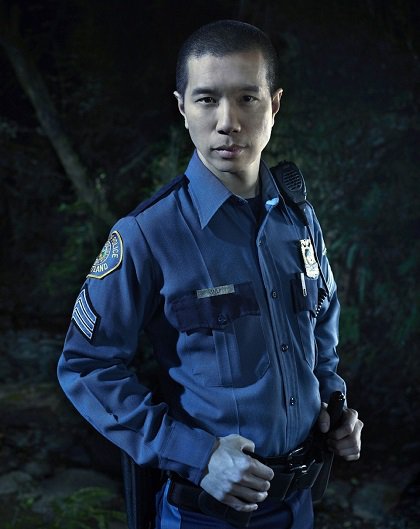 Attention, spoilers! Journalists covering the festival Comic-Con in San Diego, continue to provide fans of popular TV shows the latest rumors regarding any of their shows. Amusing news came from the panel fantasy thriller Grimm, in which the creators of the project shared with fans some information about the fourth season.

The authors have prepared a few surprises regarding wedding Monroe (Silas Weir Mitchell) and Rosalie (Bree Turner). “We will try to make sure that they still had a full honeymoon, but these days in Portland is very tense situation” – said the show’s executive producer David Greenwalt. 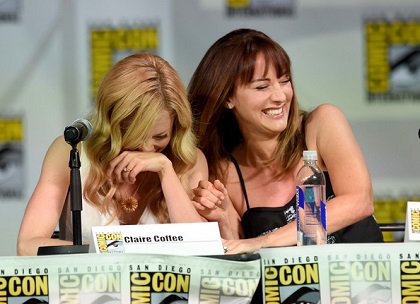 Also the focus of the speakers were lost ability to Nick (David Dzhuntoli). As we know, he could no longer see the Beings, and it means that he will need an assistant. Greenwalt said that during the fourth season of his partner and the “eyes” will be the Trouble (Jacqueline Tobon). Fortunately, in the end everything will return to normal, and the hero again “prozreet.” 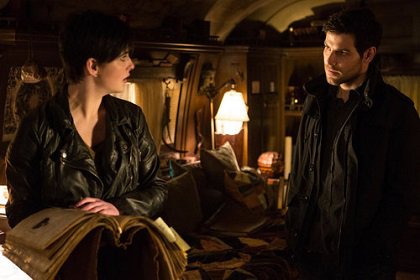 Of course, the supernatural vision would not the only problem Nick. He has yet to figure out the relationship with Juliet (Bitsy Talloch). Project developers have not answered the question of whether she was going to forgive him at all. 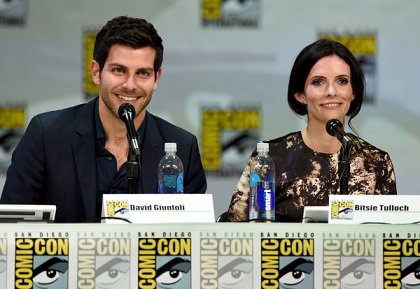 But the fate of Captain Sean Renard (Sasha Roiz) a little clearer. This character just returns to the show, but until the writers do not reveal the affair. Recall that in the final last season Renard found himself in an ambulance with multiple gunshot wounds to the chest. Progress in the investigation and get Sergeant Wu (Reggie Lee). His suspicions of the existence of mystical creatures begin to take the stage after he finds some strange clues in the house Nick. According to the actor, his character almost put all the pieces of the puzzle that will help him soon get to the truth.

Finally the authors show promised to show the audience a completely new creatures, among which is to create even, like octopus and voruyuschee people’s memories. We can only wait for the first episode of the fourth season Grimm, which kicks off on NBC channel on October 24.