Grimm: Man octopus and other creatures of the new season 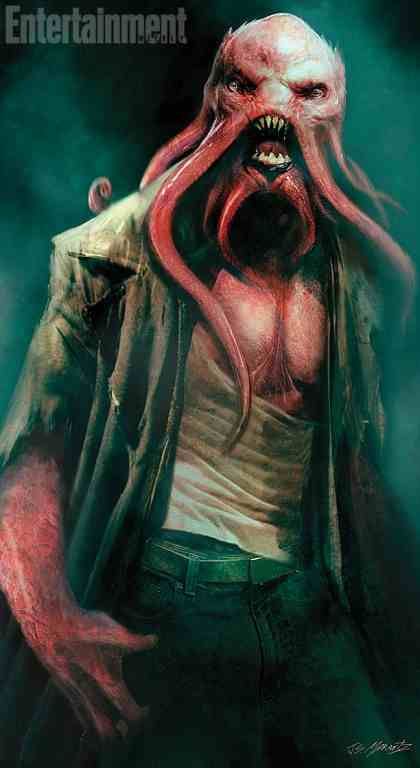 The creators of the horror fantasy Grimm told fans about the new show a fourth season. Looking at these stunning concept art, we can only marvel at the skill of fantasy writers and make-up artists.

Gedachtnis Esser (Eater memory): With the help of his tentacles this man-octopus grabs the victim’s head and “sucks” out of her memories. As the executive producer of the series Jim Kauf, when creating this unusual mystical character group of writers drew inspiration from the very real human problems associated with identity theft.

Schinderdiv (Selfish Flayer): This creature with sharp teeth and horns on the chin – the embodiment of cruelty and selfishness. Producer David Greenwalt stated that it pursues only his own gain, and doing everything possible to achieve their goals. 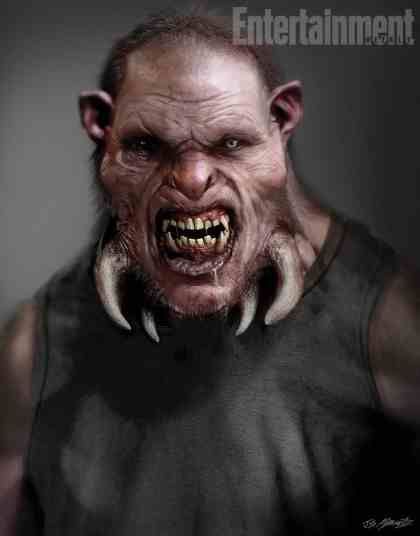 Heftigauroch (Raging Bull): Another very interesting character of the coming season. In the series, this creature appears in the form of a conventional boxer, quite peaceful and not abusing their skills. However, in stressful situations, he turns into a real raging bull, because of which it gets its nickname. 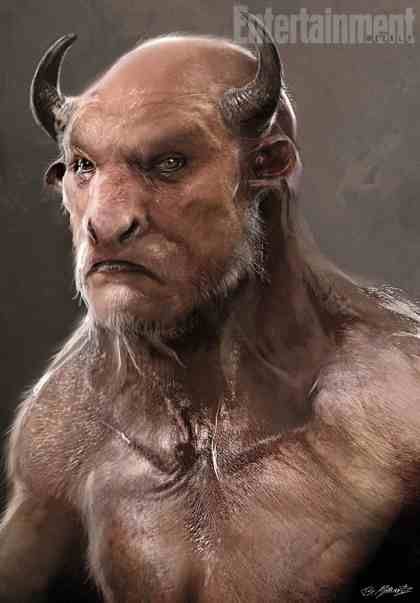 Golem (Golem): The familiar character from Jewish mythology, appearing in many legends and fairy tales. Cobbled together from clay three-meter athlete faithfully serve their owners, but it becomes very dangerous if gets out of control. 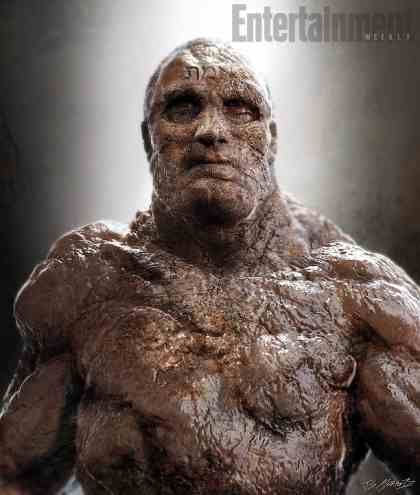 At the end of last season, the main character Nick Burckhardt (David Dzhuntoli) lost his ability to see the runaway Beings. However, the duties of Grimm with him has not been removed, and now Nick would have to temporarily work in tandem with Bede (Jacqueline Tobon), who would become his eyes.

Favorite characters come back on the air on NBC on October 24.