What is the growth of the American dollar?

Recently, the American dollar shows a frontal strengthening virtually all currencies. This is due to good macroeconomic data and the rising expectations of an early normalization of the Fed’s policy.

However, there are some not very pleasant moments for the United States. For example, a stronger dollar makes American goods expensive for foreign buyers in the global market. In addition, the money earned by multinationals abroad, when converting lose their value. But as the global economy has long gone the process of globalization, the strong dollar could have a negative impact on the American stock market. However, this issue is not as simple as it seems at first glance.

Businessinsider publication cites the opinion of Lisa Ann Saunders of Charles Schwab, who notes some of the benefits of a strong dollar. 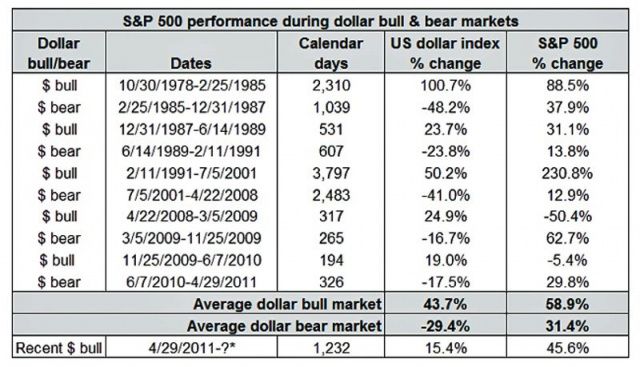 1) Increase in the dollar reduces the cost of imported goods, including oil and cars, which in turn leaves room for an additional cost.

In other words, there are positive aspects, so Mr. Saunders believes that the strengthening of the dollar will have a positive impact on the economy and the markets.

Regarding markets Saunders refers to the historical data, which clearly indicate that stock markets usually look better during the “bull” market on the dollar on the other hand, is worse when the dollar is trending “bear.” 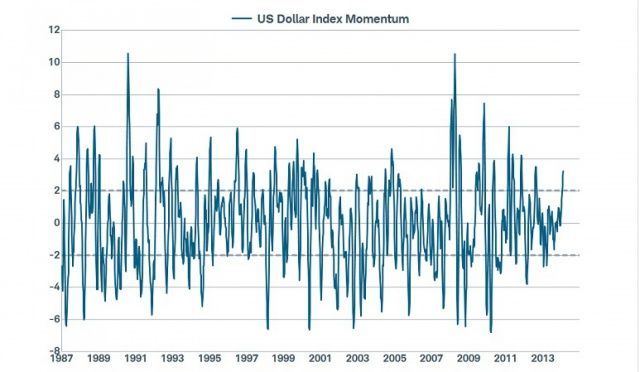 By the way, the table can be seen very interesting point, which is that the stock markets of the USA, on average showed an increase during the “bear” trend for the dollar, just this increase was modest.

Anyway, jerky movements of the dollar, even in the direction of strengthening, tends to cause a surge in volatility in the stock market, which is definitely more like a stable dollar. 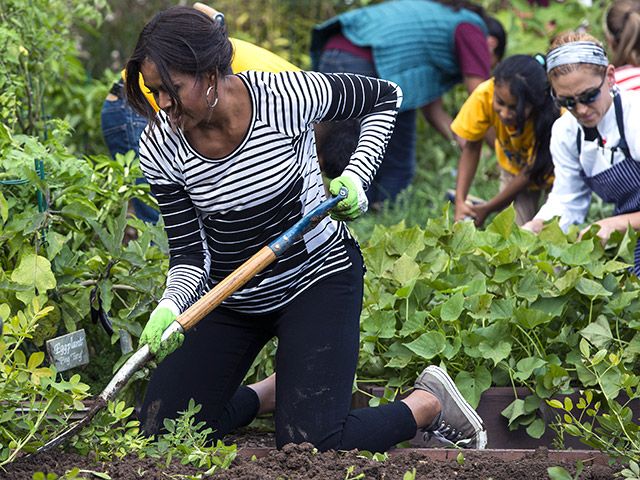