“Guardians of the Galaxy”: command assembly 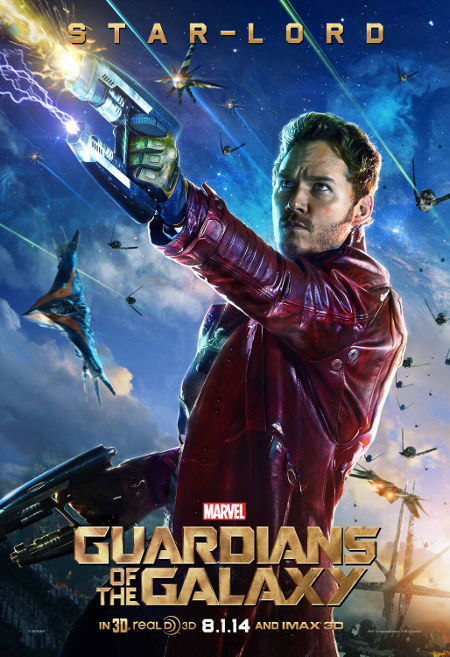 The filmmakers’ Guardians of the Galaxy  published four character posters with the main characters of an upcoming blockbuster.

The pictures show the members of the new team of superheroes studio Marvel: Peter Quill, Drax, Gamora, Groot and Rocket Raccoon. Film James Gunn , which is part of the second phase of development kinovselennoy Marvel, tells of the adventures of heroes gathered in the first team on the pages of comic books in 2008. 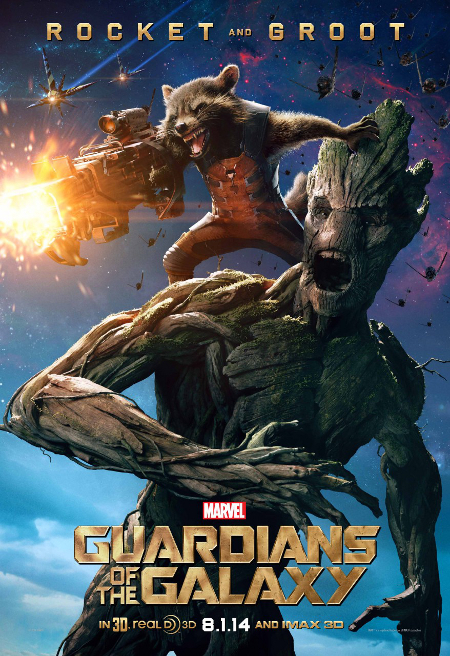 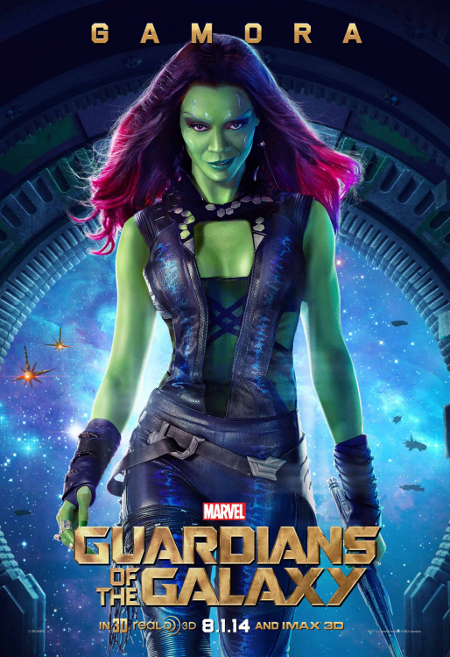 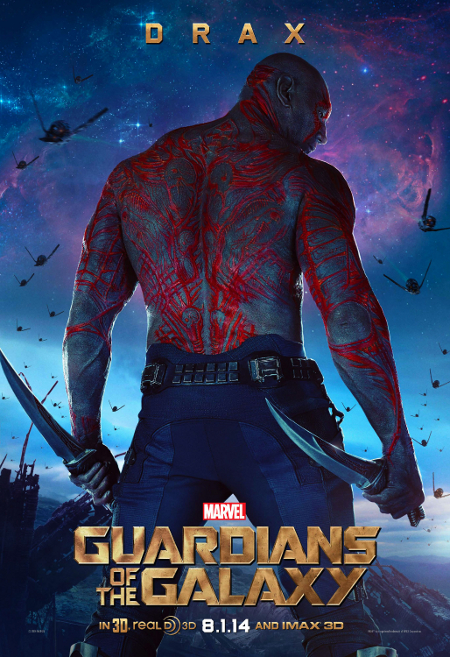