«Halo 5: Guardians» will be released on Xbox One autumn 2015 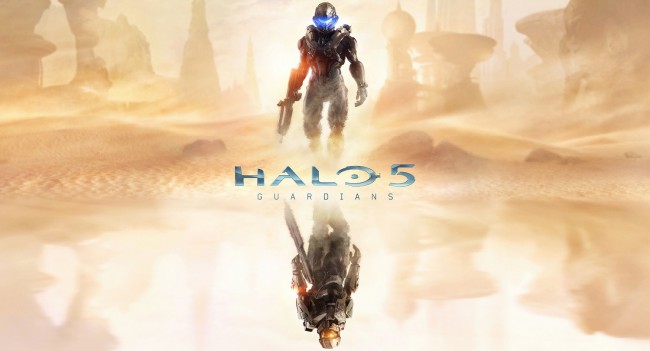 Representatives of Microsoft and 343 Industries studio today announced tentative release date for the fifth part of the legendary saga about the adventures of Master Chifa.

343 Industries studio head Bonnie Ross (Bonnie Ross) said that Halo is not just a long-playing game franchise, as part of the platform Xbox, clearly showing all of its features. Naturally, this time talking about the new ecosystem Xbox One with a more powerful hardware platform and updated ecosystem. Developers promise to listen closely to the wishes of the fans cycle, and to attract new audiences to be launched in the universe of the television series Halo, which will apply to the creation of the arm itself, Steven Spielberg. 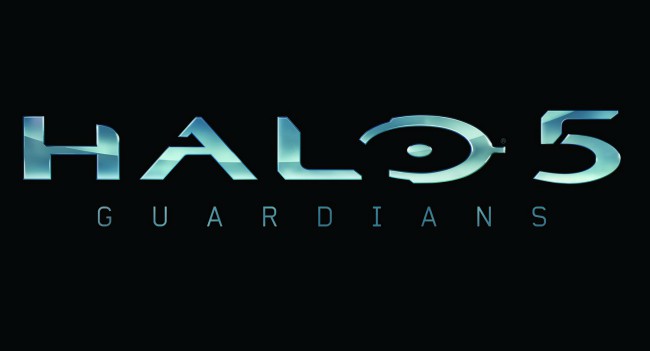 Game «Halo 5: Guardians» will be available in autumn 2015, more information fans can learn cycle is June 9 at a press conference at the E3 show in 2014. 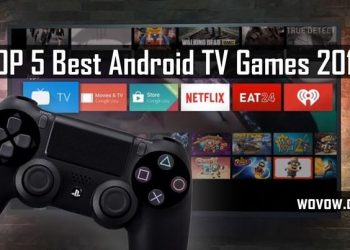