Hank Moody on the way! seventh season of Californication

Very soon new stunning beauties, witty aphorisms and permanent suffering forKaren to return us the main playboy of modern television, the inimitable Hank Moody! Come back to say goodbye: TV show producers Californication has announced that the seventh season will be the last for this series.

In anticipation of the new series offer all fans of Moody and masculine-alcoholic humor Tom Kapinos remember what came neurotic writer at the end of the sixth season. We also invite you to look behind the scenes of the TV show, seeing voiced fichuretku. 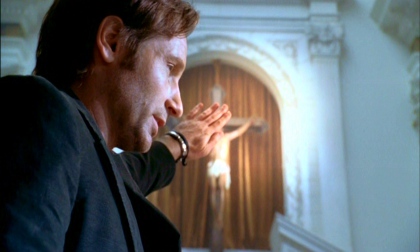 So in the previous season, Hank was busy musical, daughter and Runkleproblems and persistent struggle with his own demons. This is in addition to promiscuity, abundant libations and virtuosic getting into stupid situations, followed by a beautiful or not the output of these.

Meanwhile, long-suffering Runkle visited gay skin and Marcy skidded off into the dense jungle of radical feminism. In general, throughout the 12 episodes we watched the fascinating process: a group of successful, mentally healthy, attractive people desperately resisting the inevitable adulthood. They do not want to become correct, and we are learning places themselves, can not stop looking at them. 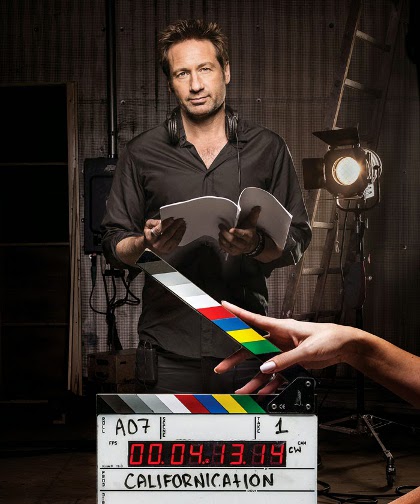 Critics responded to the sixth season of very different, but fate decided seventh ratings. The audience clearly hoped to continue and guide channel Showtime could not deceive them hope.

In the seventh season we are again waiting for the charming Rob Lowe with his gags, which fit very well in this crazy business. Also, in the series, where much time is given to coverage of sex and everything associated with it, the emergence of story arc about impotence was only a matter of time. 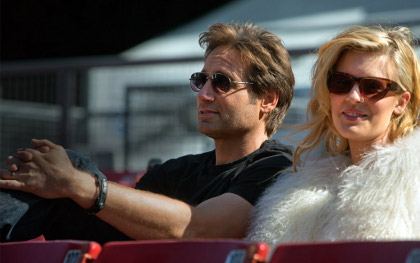 Fortunately, shourannery did not discredit the hero and make a responsible decision to temporarily deprive male power Charlie Runkle. Very interesting to see how his best friend will help him solve this problem, and not much if he walketh in helping …

And, of course, we expect the new beauty. They cooked a bunch of traps and Hank waiting when this gallant, excessively sympathetic and outrageously attractive man they cater. 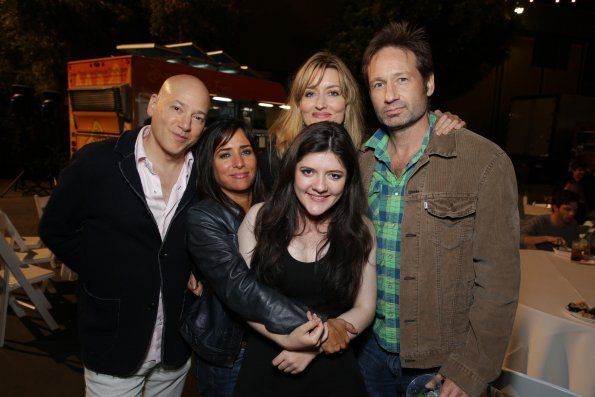 Prior to the start of the new season have to wait quite a bit, and we all wait to brighten up this video will help.