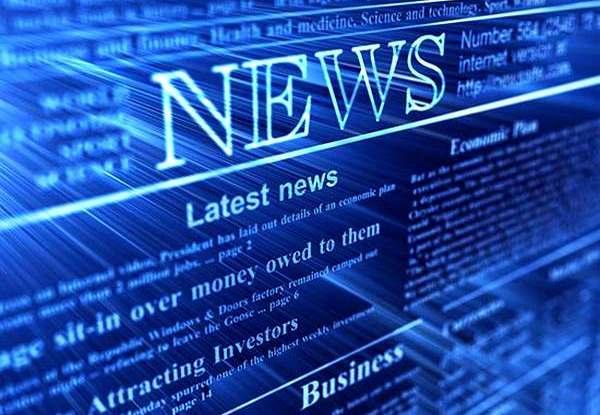 Website of the popular publication Los Angeles Times reported one of the first earthquake, which occurred in Los Angeles on March 17. That became possible thanks to the fact that the news site writes to a specialized program-bot.

Website Publishing The Los Angeles Times March 17 one of the first published information about the earthquake in Los Angeles. It became possible thanks Quakebot – program that writes news. Creator of the program – the journalist Ken Schwenke.

Schwenke said that he created the program analyzes the reports of earthquakes distributed by the USGS. If it comes to a certain magnitude earthquake that occurred near Los Angeles, the bot inserts new data into the template, which transmits news service. Such news certainly looks managing editor, who makes the final decision about whether to publish news.

From the moment the information came from the Geological Survey, until the publication of news on the site was no more than 3 minutes.

Similar algorithms are used in the LA Times. But in this edition they are used to write about the crimes of breaking news. The program analyzes a summary of emergency, and finding the criminal chronicle includes news.

Schwenke believes that such programs on writing news save time and effort, but they in no way be considered as a substitute for reporters. 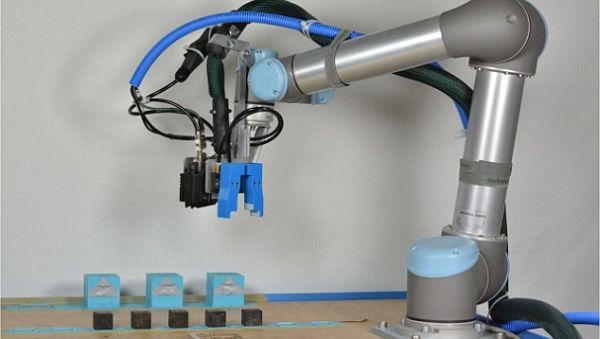 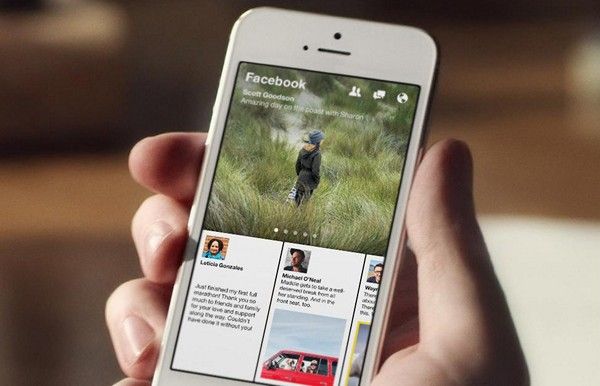