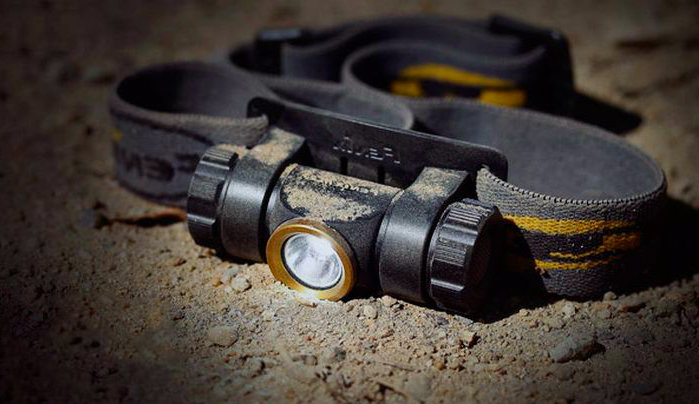 Brand Fenix opened the season today introduced just two new models of LED headlamps in a series of HL and HP. Announced new items were named HL23 and HP15UE (Ultimate Edition), the first model of LED lights is a smaller version released in the autumn of HL25, the second is a more powerful version of the base model HP15.

Fenix HL23 headlamp is made in a sealed anodized aluminum LED protects dense glass with anti-reflective coating. Body is able to withstand immersion in water (IP68) and fall on a hard surface. Inside is a LED flashlight with a maximum output of 150 lumens, a range of glow about 55 meters. Operates in three modes flashlight brightness using only one battery type AA: Low (3 lumens, 100-110 hours), Mid (50 lumens, 4-5.4 hours) and High (150 lumens, 1-1.20 pm). 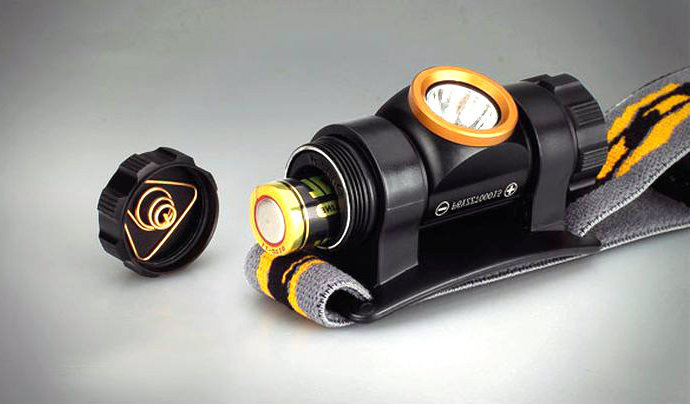 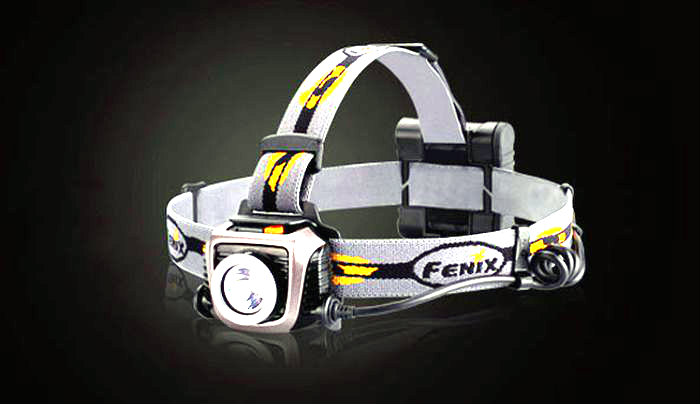 New headlamps and Fenix HL23 Fenix HP15UE should appear in retail sales in the coming weeks, the approximate recommended price within 45 and $ 90 respectively.