“Homeland” is moving to South Africa 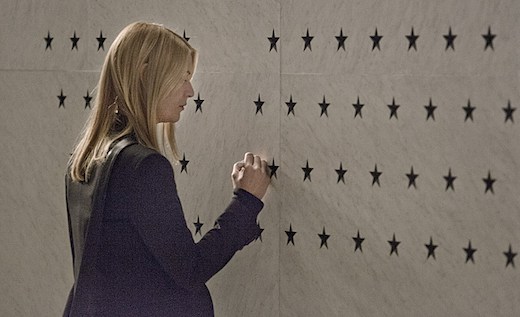 Channel Showtime has announced that filming the fourth season of Homeland will be held in Cape Town, South Africa. The previous three seasons of the popular show filmed in Charlotte, North Carolina, where many sites are based television projects.
Recall the third season of “Homeland” ended the execution of Nicholas Brody (Damian Lewis) in Iran. Then the action moved to the next few months: the life ofCarrie Mathison (Claire Danes) has changed – it will soon be a mother. Kerry also received a new assignment – leadership entrusted her to lead the department of the CIA in Istanbul. Saul Berenson (Mandy Patinkin) went to the free bread and opened his own office in the Middle East. 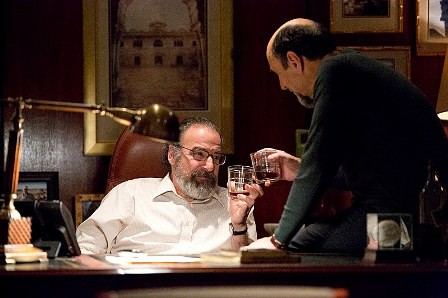 Recently shouranner series Alex Hans made ​​a statement about moving the crew to a new location. He said they were sad to leave Charlotte, where in 2011 was filmed a pilot “Homeland.” In the next three seasons neighborhood of this city successfully played the role of Virginia, in which the main events unfolded TV show.

Director of the local film festival, Beth Petty, said they still hope to see the crew in the city. Petty admitted that she was pleased to meet on the street or Damien Claire. She also noted that many of the actors of the series love North Carolina, andMandy Patinkin even thought about buying a home in these parts. 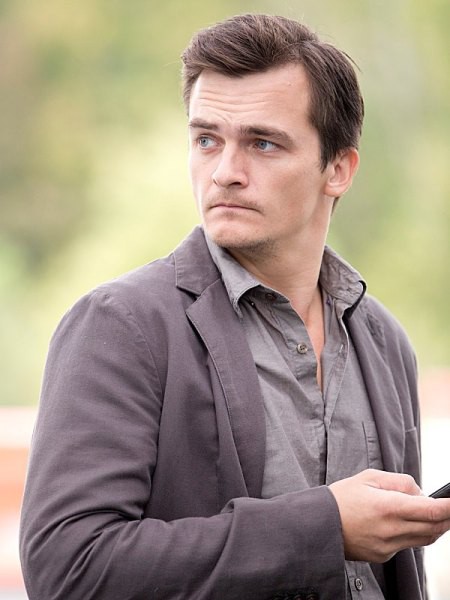 But now, when the action of the series moves to the Middle East, the crew will have to leave the place has become a second home. The southern coast of South Africa was the most suitable option. Hans Alex in his statement thanked the administration of Cape Town for the opportunity to continue filming.

Filming of the new series will begin in mid-July. Return the show has not yet officially announced, but is likely to “Homeland” returns at the end of September.