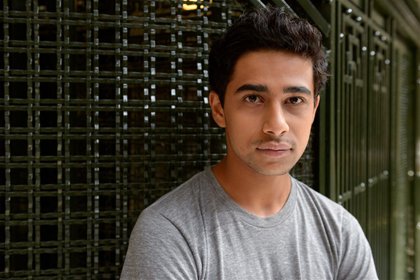 Star fantasy adventure drama “Life of Pi”, Suraj Sharma, got a recurring role in the fourth season of the spy thriller “Homeland» (Homeland).

According to the information portal TVLine, Suraj will play Ayana Ibrahim – Pakistani medical student, who will have some common things with a CIA officer Carrie Mathison (Claire Danes).

Recall that recently working on the project channel Showtime joined Laila Robins (“Suspect» / Person of Interest) and Corey Stoll (“Air Marshal”). Given this rate of casting, we can assume that in the near future cast of “Homeland” list a few stars. Shooting the fourth season will start in a few weeks in South Africa, and the return on small screens show will be held in September.