Honor 10 GT REVIEW: What Are The Differences From Honor 10? 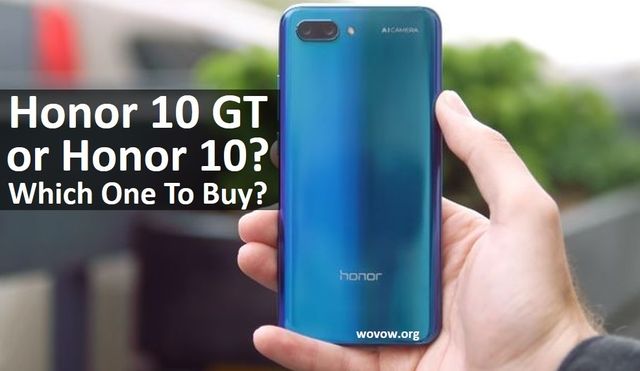 In April 2018, Huawei released its new flagship smartphone Honor 10. The most surprising thing is that its specifications are very similar to Huawei P20, but the price is much less. As you know, Honor is subbrand of Huawei company, and the price of its phones has always been lower. Perhaps this is because Honor devices are designed for a younger audience. However, many people like these smartphones, because they have a perfect price/quality ratio.

Some days ago the company released updated model called Honor 10 GT. In this article, we will make first review of Honor 10 GT, and try to find out main differences from Honor 10. 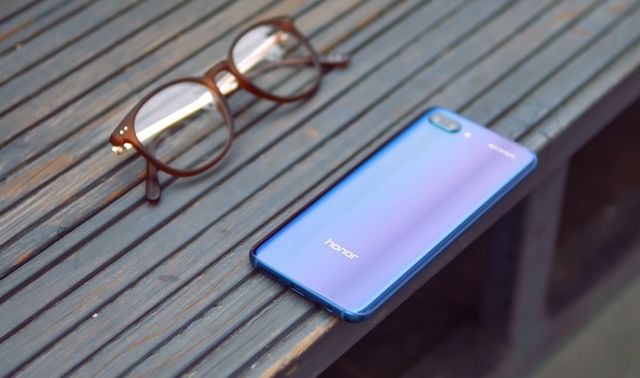 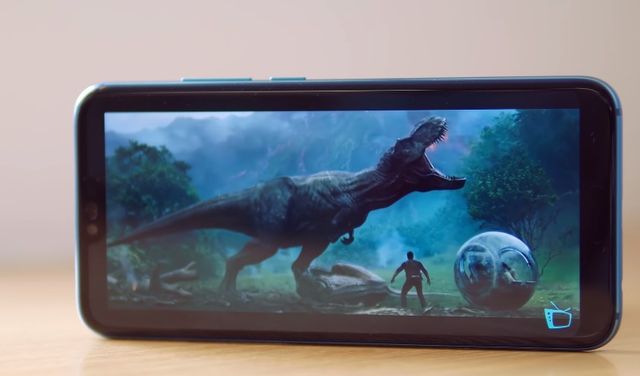 So, as you can see, the updated model of Honor 10 has 8GB of RAM and a little smaller battery. New smartpone is still powered by Kirin 970 chipset. It copes with absolutely any tasks and Android games.

Honor 10 GT equipped with 8GB of RAM, which is quite a lot and not entirely justified for 2018. You just don’t need so many RAM memory, so it is not the reason to buy Honor 10 GT. We are sure you will be very comfortable with 4GB RAM. 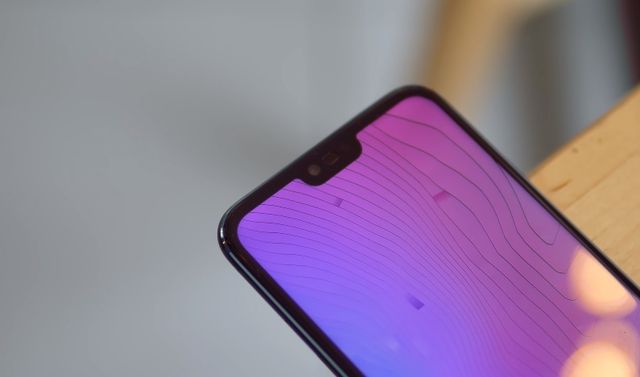 The battery capacity became less at 80mAh. Perhaps, you will not even feel the difference in battery life. 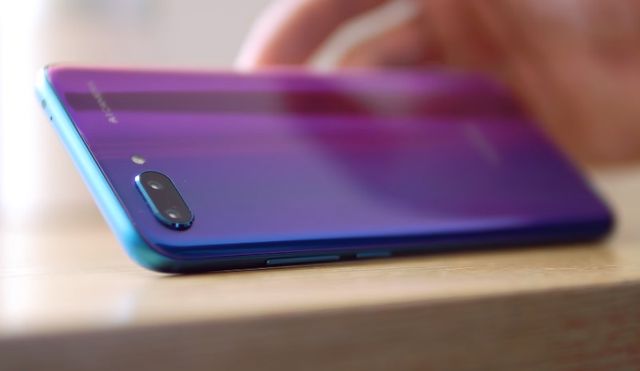 The case of Honor 10 is a combination of an aluminum frame and a glass surface in front and back. The glass overflows with different colors on the back panel, depending on the angle under which you look at it. The height of the body is 149.6 mm, width 71.2 mm, thickness 7.7 mm, and it weighs 153 grams. 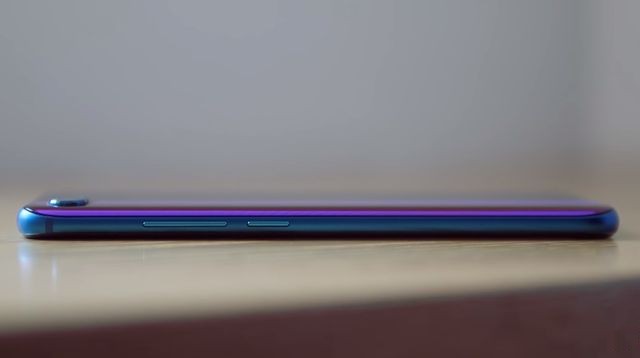 The notch on the top of display is the same as Huawei P20. The dual horizontal camera is on the rear panel. 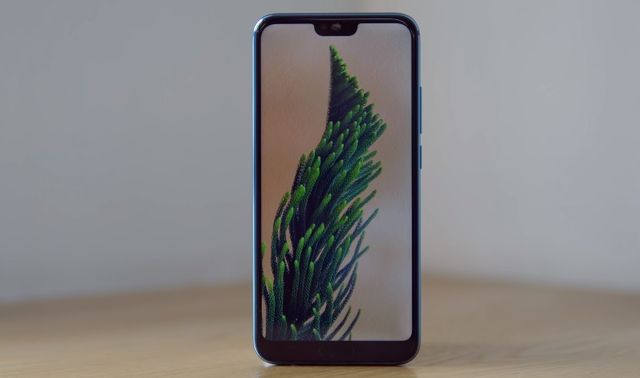 The screen of these smartphones is large enough, because its diagonal is 5.84 inches, FullHD+ resolution, and pixel density is 432ppi. These specs provide great image with natural color rendition and good saturation. 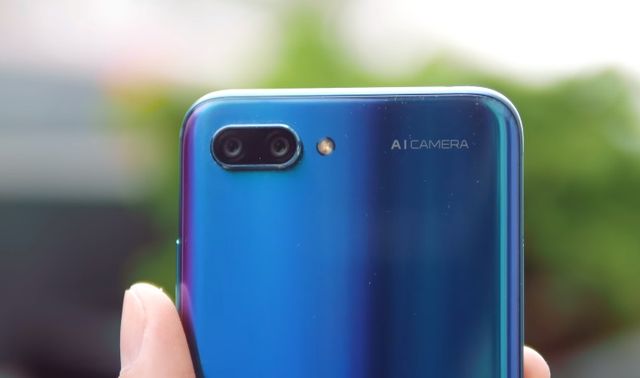 There are also no doubts about cameras. The smartphones are equipped with dual rear camera. It consists of 16MP main sensor and 24MP secondary sensor. The aperture on both sensors is f/1.8. It says that you can take very good shots in low light conditions.

Also, Honor 10 and Honor 10 GT support artificial intelligence, which automatically adjusts the shooting mode and sort photos into folders. Why do you need it? It is much more convenient to find something, for example, you need a picture of a cat. To do this, go to the folder animals and find the right photo.

At the moment, the price of Honor 10 GT is unknown, but we can already say for sure that it will be released on July 24. Most likely it will be a little more expensive than Honor 10. The price of the basic model of Honor 10 (4GB RAM + 64GB of internal memory) starts from $360. 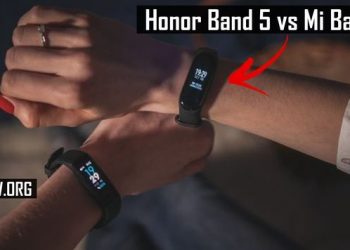 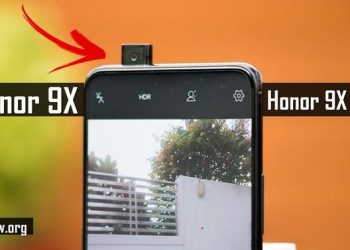