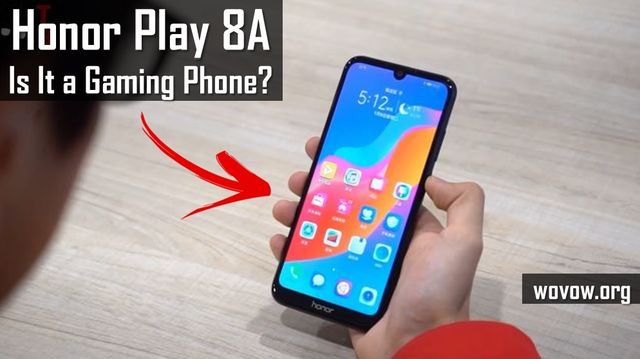 At the end of 2018, Xiaomi made a Christmas present to its fans. The Chinese company has released a budget smartphone called Xiaomi Mi Play. Despite its name, it’s difficult to call a gaming smartphone. However, Xiaomi Mi Play has interesting feature – new processor Helio P35, which runs on 12-nanometer process technology and artificial intelligence. 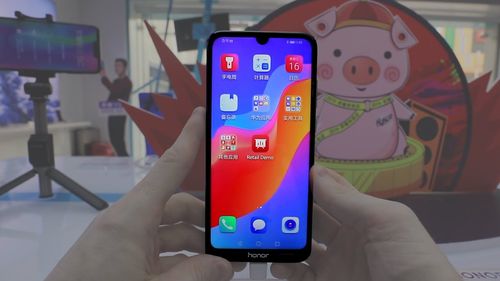 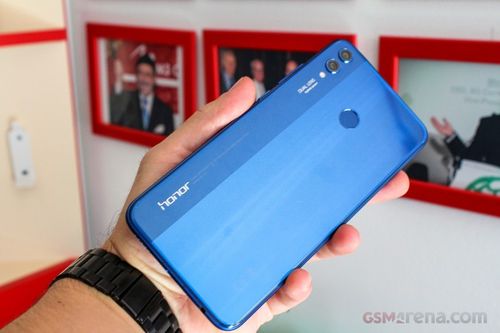 Like Xiaomi smartphone, Honor Play 8A has a word Play in its name, a similar design and the same Helio P35 processor. However, Huawei’s smartphone has a big advantage – it is much cheaper.

So, let’s review new smartphone Honor and compare it with Xiaomi Mi Play. 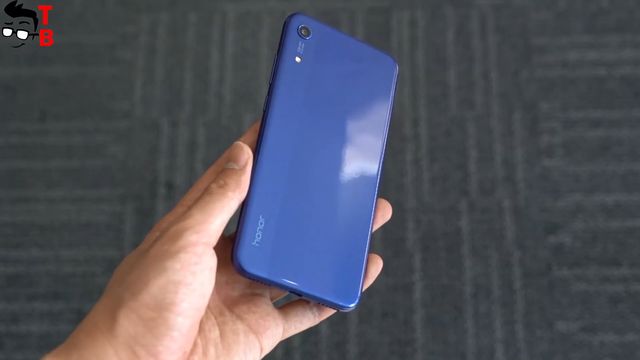 At first glance, Honor Play 8A is not much different from Xiaomi Mi Play. But there are still some differences between them. First, the case of Honor smartphone does not use glass and metal, but plastic, the usual glossy plastic.

It doesn’t feel premium and expensive, as glass back panel, but you should not forget that Honor Play 8A costs only $110. Moreover, the design of Honor phone is very attractive and stylish. It has small bezels on three sides, waterdrop notch above the display, and Honor brand logo on the bottom. 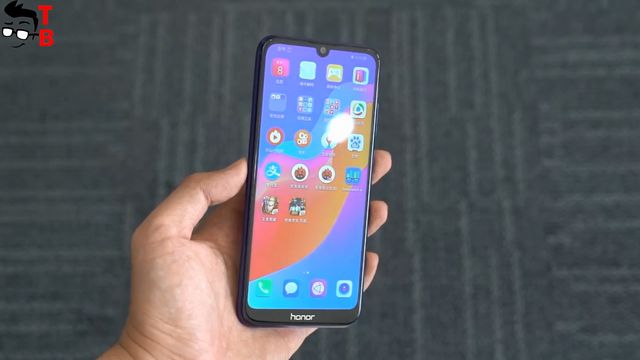 The smartphone has pretty good display with diagonal of 6.1-inches with HD+ resolution. The pixel density is 282 PPI; the screen to body ratio is about 80%. HD+ resolution is still good for budget smartphone, but we would like to see Full HD+. Moreover, Helio P35 is very good processor and it supports 1080p displays.

Nevertheless, Honor didn’t use the screen with high resolution for three reasons. First, it is a budget smartphone. Secondly, it has a small battery capacity. Thirdly, Helio P35 processor doesn’t provide high fps on Full HD+ display. So, we think that HD+ screen for Honor Play 8A is a good solution. 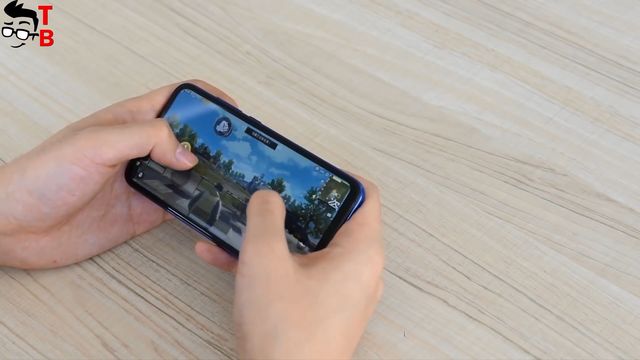 What can we say about Helio P35 processor? In fact, this is an improved Helio P30, which is not very popular among mobile manufacturers. This is a budget chipset, although it has good potential. 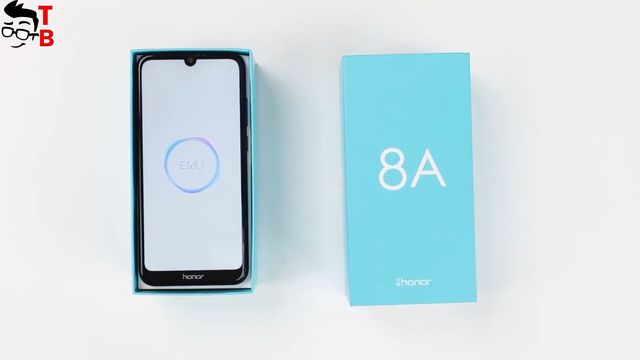 Moreover, new chipset uses neural networks and machine learning for GPU. Honor Play 8A has versions with 3/32GB or 3/64GB of memory. There is support for microSD memory cards. 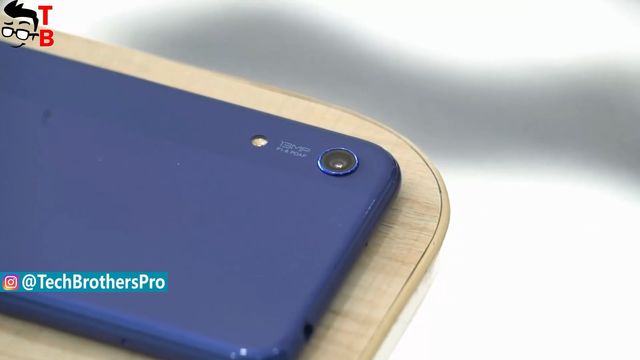 In 2019 even budget smartphones have very good cameras. Honor Play 8A has a single camera sensor with 13MP and f/1.8 aperture. As you know, today the photo and video performance is very important for mobile devices. That’s why new Honor device provides different functions, such as HDR+, advanced HDR+, universal porting of  Google camera with Camera2Api and other software features.

Also, we should say about selfie camera of Honor Play 8A. The smartphone is equipped with 8MP front camera with f/2.0 aperture and face recognition. 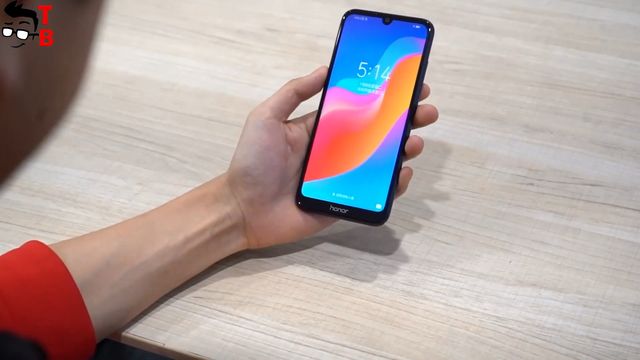 Perhaps, the main drawback of this phone is battery, because it has a capacity of only 3020mAh. In addition, there is no fast charging. The charger is very weak – 5V and 1A.

The smartphone also doesn’t have NFC, but there is 3.5 mm audio jack. 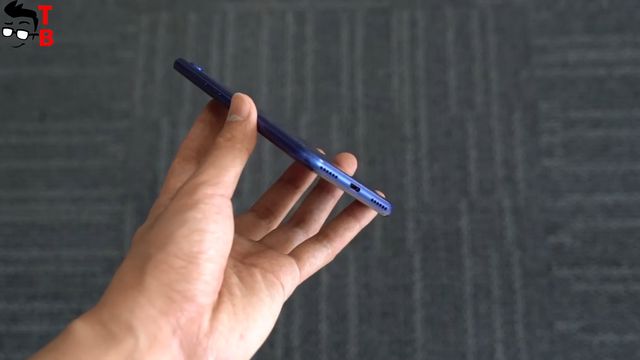 The smartphone has already been presented officially and soon it will go on sale in China. The basic version will cost only $116, while the version with 3GB of RAM and 64GB of storage will cost $145.

So, after the first review of Honor Play 8A, we can say that smartphone is quite good for the money. 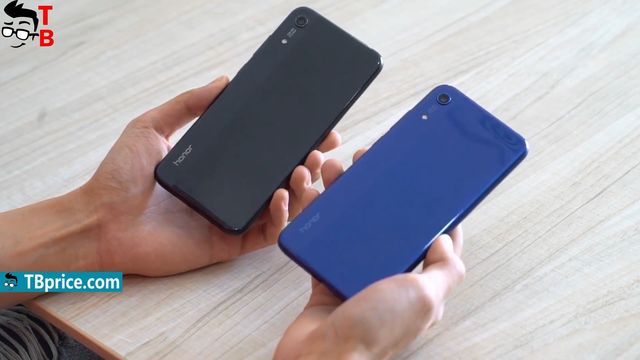 Now let’s compare the specifications of Honor Play 8A and Xiaomi Mi Play. 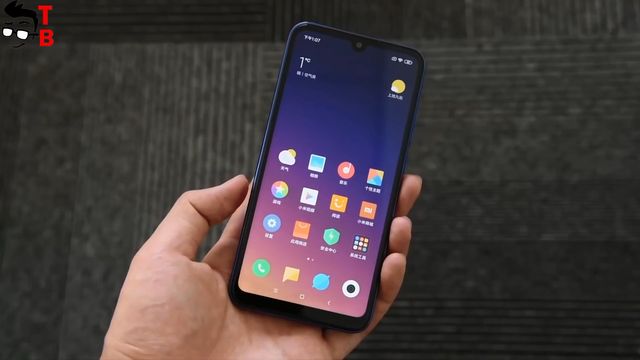 So, we have two very similar smartphones in appearance and performance. However, there have some differences. Xiaomi Mi Play has more premium case materials, because it is made of glass instead of plastic. Also, it has smaller dimensions. Moreover, Xiaomi Mi Play has much higher screen resolution – Full HD+. From other side, the higher resolution has a negative effect on gaming performance. 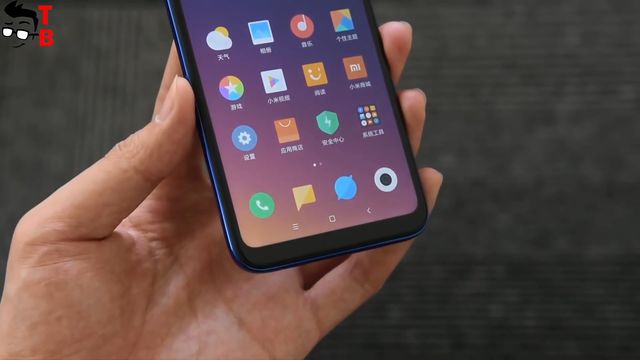 Let’s be honest, both these phones are not for gaming. Neither Honor Play 8A, nor Xiaomi Mi Play cannot cope with heavy games at high graphics settings. However, they are still good for browsing, most apps and even heavy games on low graphics. 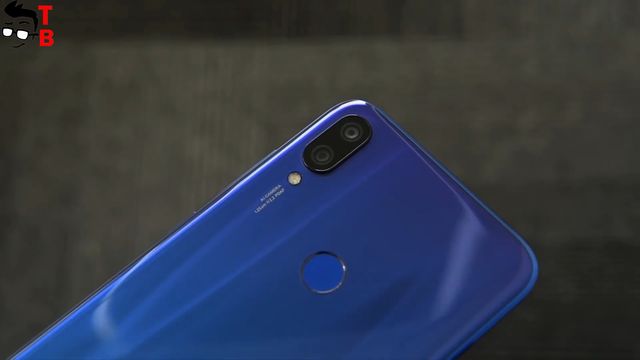 If we compare cameras, then Honor Play 8A looks more attractive. Yes, it doesn’t have dual camera, but the main camera sensor has better aperture, and this is very important! 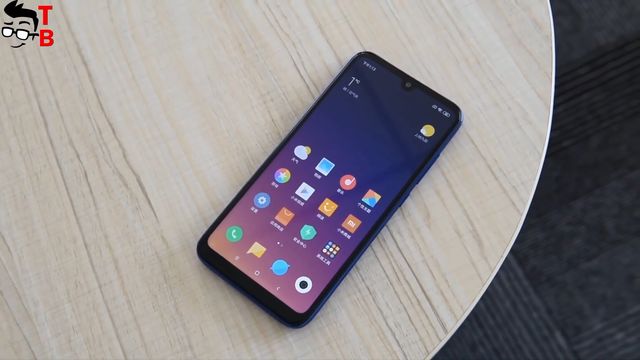