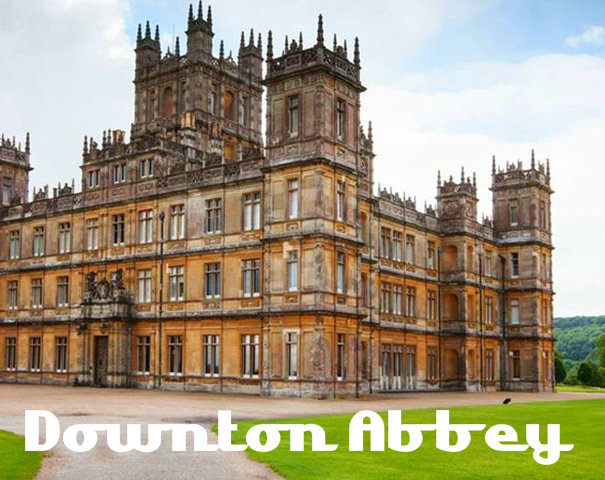 In the lodge on the territory of Highclere Castle in Berkshire, where the shooting of the popular British series “Downton Abbey,” will open mini-hotel. This was reported by Daily Mail.

Spend the night in the lodge on the estate of visiting tourists for the first time be allowed for its 221-year history. It features, among which are primarily expected to fans of the series “Downton Abbey,” two rooms located on the sides of the massive iron gate at the entrance to the estate. 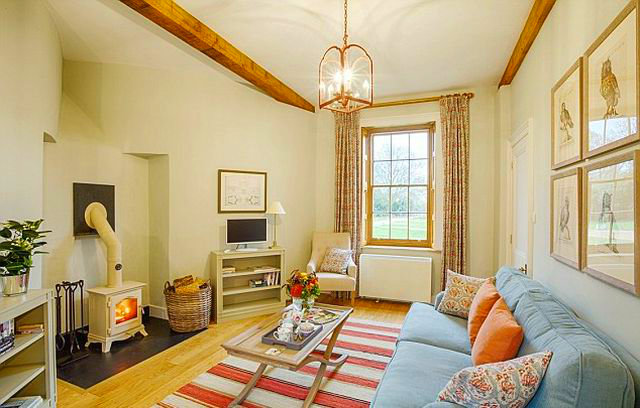 Accommodation at the lodge will cost £ 350 pounds per night. However, taste all the joys of aristocratic life fail – personal servant in the price will not be included. You can rent a lodge in the spring and summer, when Highclere Castle is open to the public.

The owners of the castle of the Earl and Countess of Carnarvon spent two years on the restoration of the lodge, built in 1793. In areas recreated vintage interiors with wood stove, dressing room, bathroom and kitchen. Grand opening of the mini-hotel will be held in February next year, on Valentine’s Day. 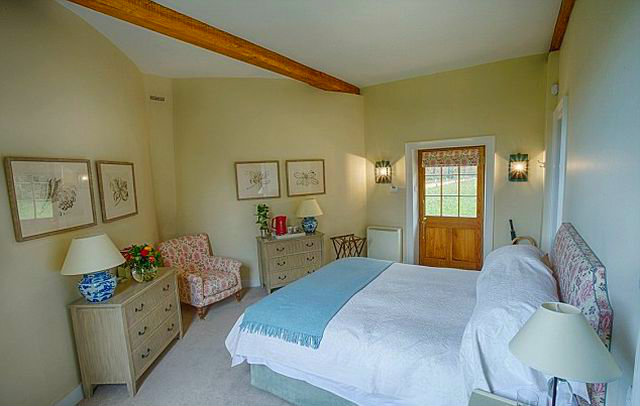 In recent years, Highclere Castle is used for excursions and lush wedding ceremonies. Also in 2010, here are shooting the series “Downton Abbey.” And in his spare time, locking them together with butlers, cooks, maids and other servants living their normal lives.