We have become accustomed to the fact that the Chromebook are budget devices with poor performance. But it seems as HP decided to break the traditional view of the world, and now the company is working on a new powerful laptop on the Chrome OS platform.

The new notebook codenamed HP Chell received several impressive features, the key role which will be assigned to modern Intel Skylake processor that will complement just 16 GB of RAM. And the gadget can work with virtual reality. However, we do not yet know what form of cooperation in question.

Unfortunately, the informants do not say anything about the graphics subsystem Chromebook. But they mention its touch-screen display, a backlit keyboard, two USB ports in addition to the traditional USB-A to SD-card reader. Many of these features are available in Google Pixel Chromebook that makes perceive a novelty as a possible candidate last. However, a manufacturer and developer of this product is that it is HP.

HP Chell can be announced at the May conference, Google I / O developers 2016. Therefore, we expect that the network in the near future will be a lot of new leaks about this device and the possibility of the emergence of virtual reality support in Chrome OS. 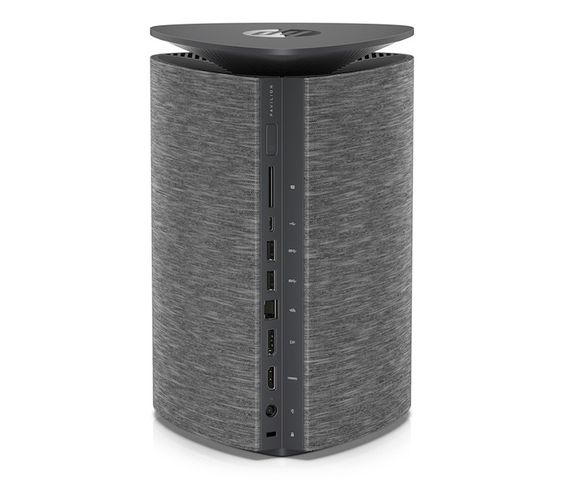 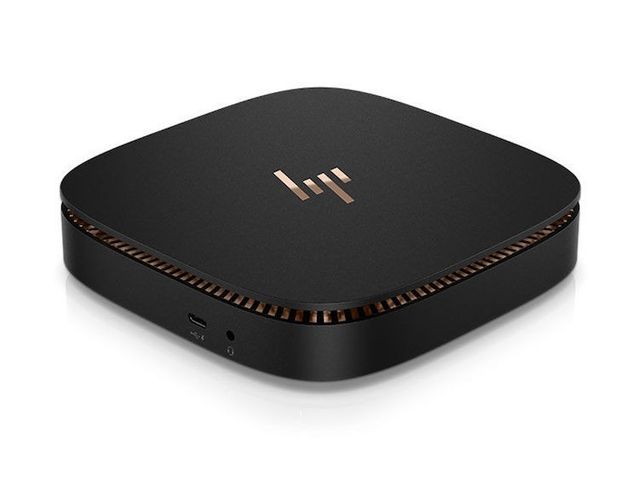 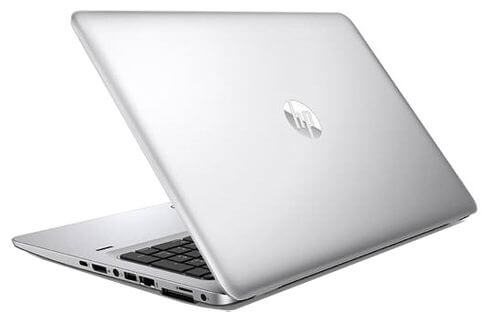