A few days ago, HTC has conducted official announcement of the smartphone HTC 10. Almost at the same time it became known that the original flagship and will not appear on the Russian market, and we have to be content with its more affordable modification called HTC 10 Lifestyle.

The main feature of HTC 10 Lifestyle called hardware platform Snapdragon 652 with 3GB of RAM and a maximum amount of flash memory to 32 GB, while the more powerful processor Snapdragon 820, 10 installed in the original HTC with 4 GB of RAM, and the smartphone is available as a 32 GB, and 64 GB of flash memory.

The problem is that today in the Indian Online HTC published specifications HTC 10 Lifestyle, including Snapdragon chipset 820, 4 GB RAM and 32/64 GB of internal memory. Although, of course, this can be a common error inattentive HTC employees assigned 10 Lifestyle HTC flagship masthead capabilities. And we should wait for an official explanation from the official representatives of the manufacturer.

It was assumed that the HTC HTC refused to release 10 in the Russian market because of too high a price leader. And instead of this unit, we should see HTC Lifestyle 10 with slightly reduced functionality and, as a consequence, a more affordable price tag. At the same time HTC we believe that a small downgrade will not lead to HTC 10 Lifestyle sharp drop in performance, and expects that its lower price significantly increase the demand for novelty. 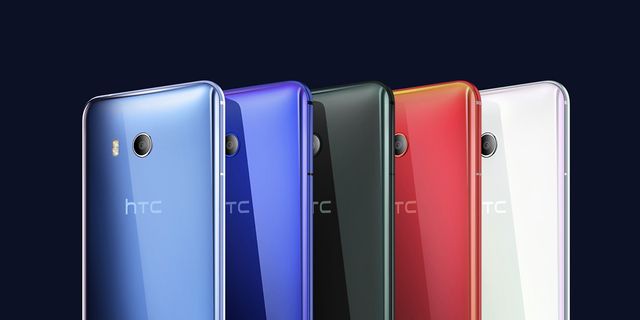