Huawei develops its own mobile OS 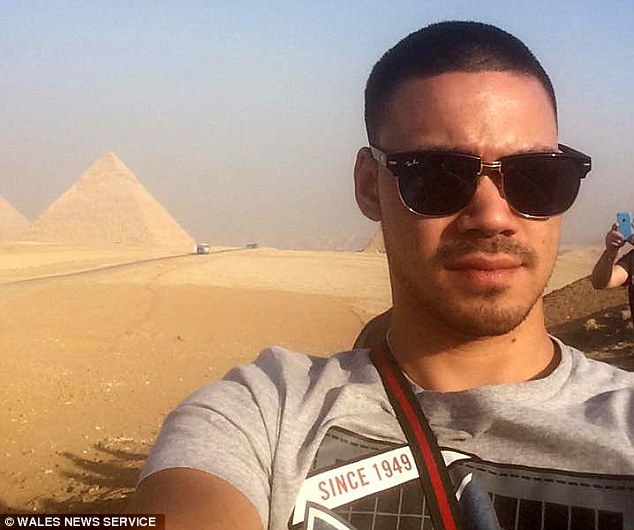 Chinese sources have recently reported and quite interesting things. Today, according to another report from China, it was reported that a famous Chinese smartphone manufacturer Huawei is developing its own mobile operating system in order to reduce its dependence on the use of Android – a platform for mobile devices, a corporation owned by Google. It is reported that the name of the new operating system for smartphones – Kirin OS after branded line of chipsets, and the process of developing new products has been going on for the past three years.

Moreover, it became aware of the existence and active development Kirin OS, according to research firm IDC, the third largest maker of smartphones in China is also already working on the first device that will operate on the basis of its own new mobile operating system. As for the smartphone, something about it at the time in the network is not received absolutely no news, but we hope that with the beginning of a wave of rumors about Kirin OS we soon learn, and the first smartphones based on the OS.

It should be noted that the rumors started to go at a time when the company Huawei is planning to expand its influence in the mobile market and is going to enter the United States market. Recently even been sent a special invitation to the event, to be held in New York on June 2. Also, according to the latest information, Huawei was chosen as one of the producers of the next flagship smartphone family Nexus from Google. What are the rumors of all the people walking in the network finally acquitted – find out very soon. And what more Huawei expect our readers? Proprietary operating system or the new Nexus?