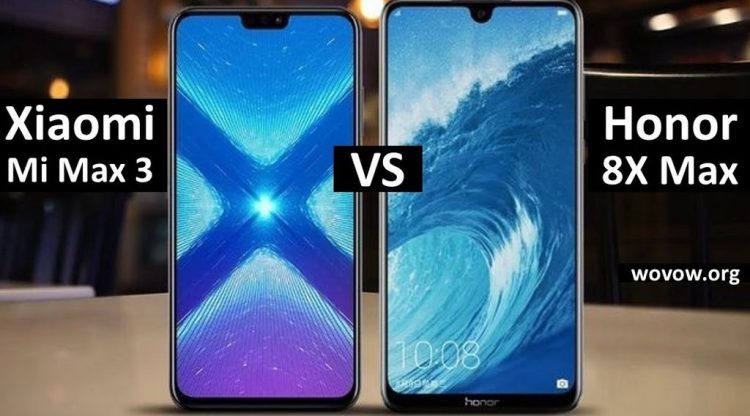 We know that Xiaomi regulary updates its smartphone series. According to the price/performance ratio, Xiaomi devices don’t have competitors. Yeah, you can find cheaper mobile device, but it will be from little-known Chinese brand, and nobody can guarantee you a trouble-free operation, unlike Xiaomi.

Xiaomi produces smartphone in the budget, mid-range and even sub-flagship categories. 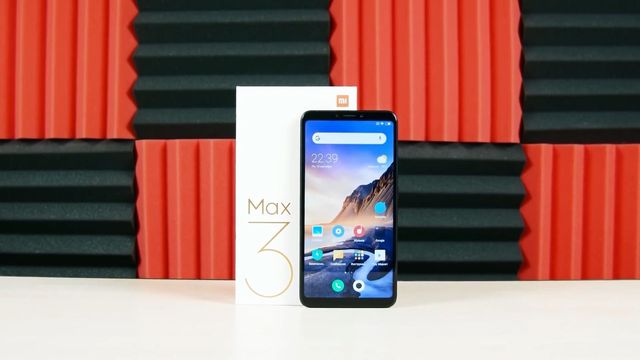 We decided to compare Xiaomi Mi Max 3 and Honor 8X Max, because both of them come with 7-inch diagonal and the same chipset. Moreover, Honor 8X Max is a little cheaper than Xiaomi device, but is it better? Let’s find out. 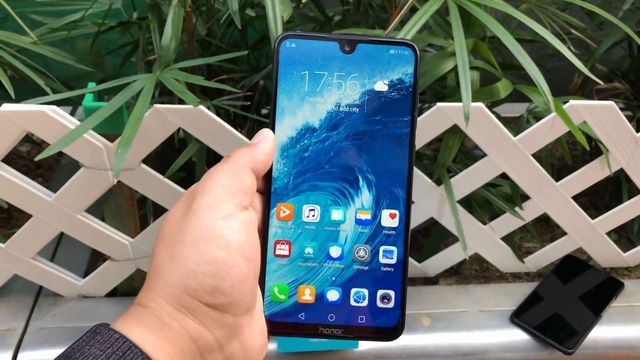 The appearance of these two smartphones are pretty similar. Both of them have 18:9 full screen with huge diagonal of 7 inches and even higher, thin bezels and very good dimensions. However, there are some differences. Let’s take a closer look at each smartphone. 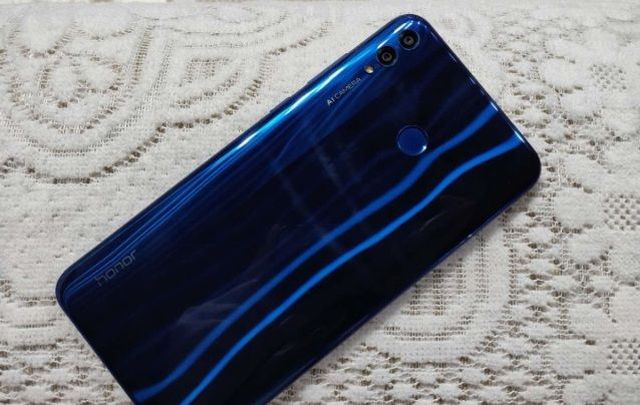 Honor 8X Max is a full-screen smartphone with a glass back panel and metal frame. The glass is not the most convenient, albeit premium, material for a smartphone. It is quickly scratches if you don’t use special protective cover, easily damaged and can not be repaired – just a replacement. The advantage of Huawei Honor 8X Max is the front panel with 7.12-inch display. It occupies over 90% of front panel. 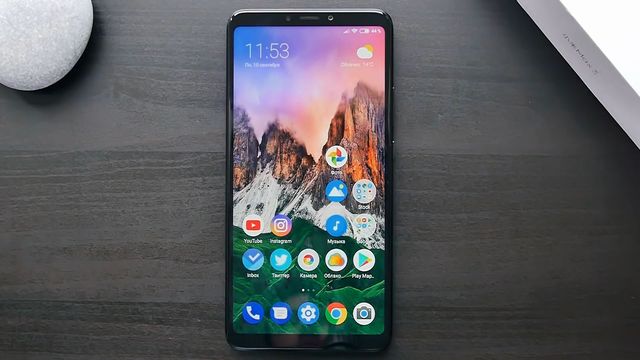 Honor 8X Max has a small notch above the screen with front camera. We should note that it is much smaller than many other Chinese phones in 2018. 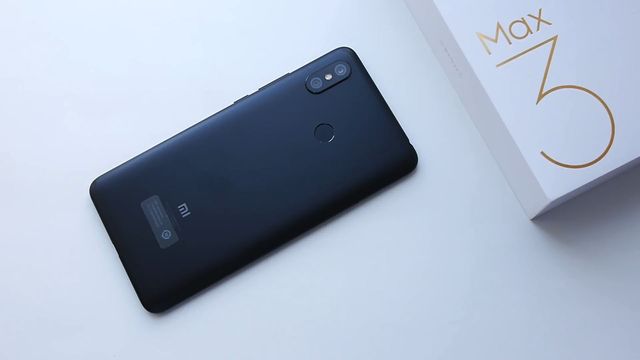 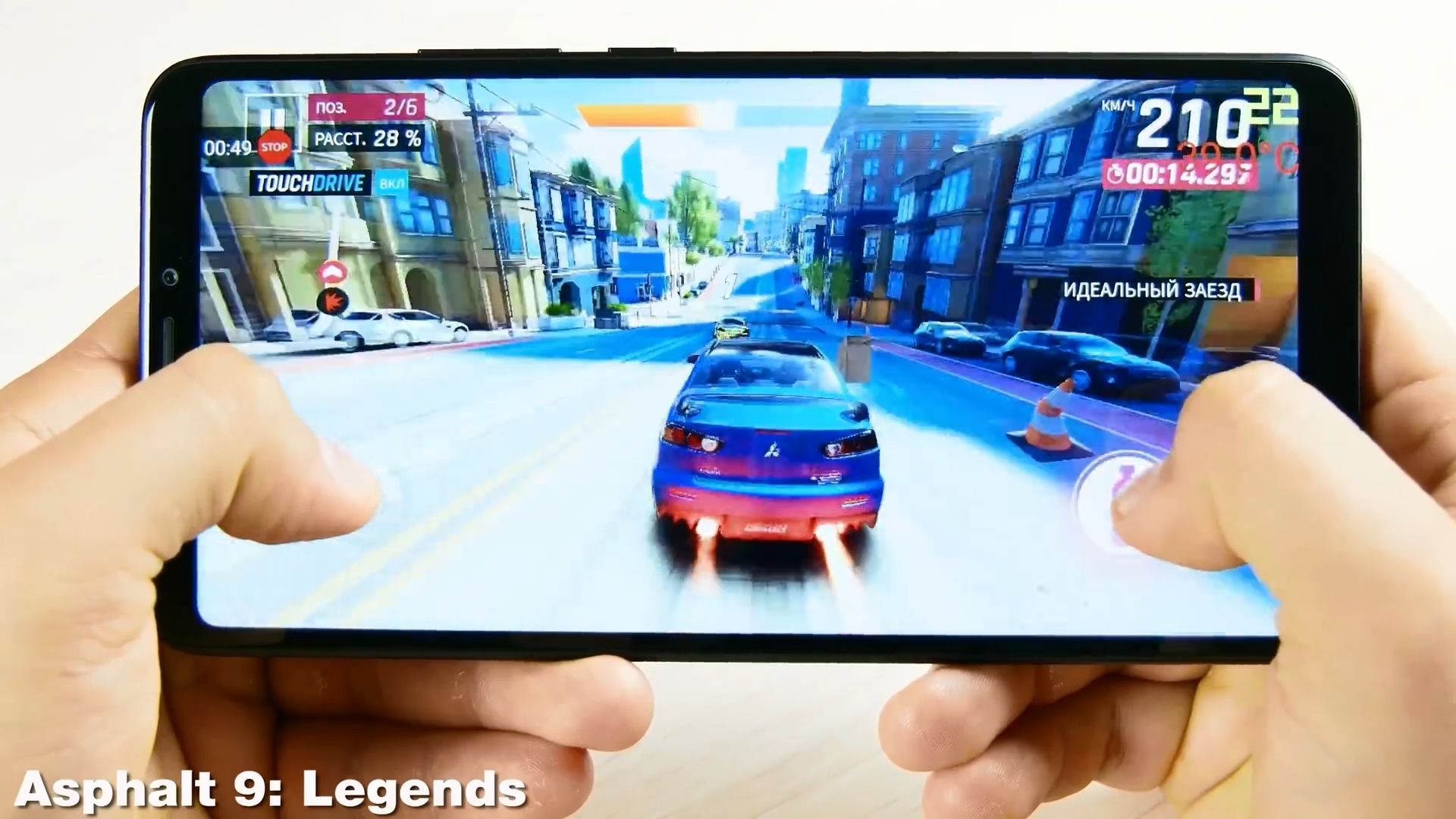 As for the processors, there are no differences between smartphones. Both of them are powered by Snapdragon 636 chipset. However, Huawei 8X Max with Snapdragon 660 will be released in October. 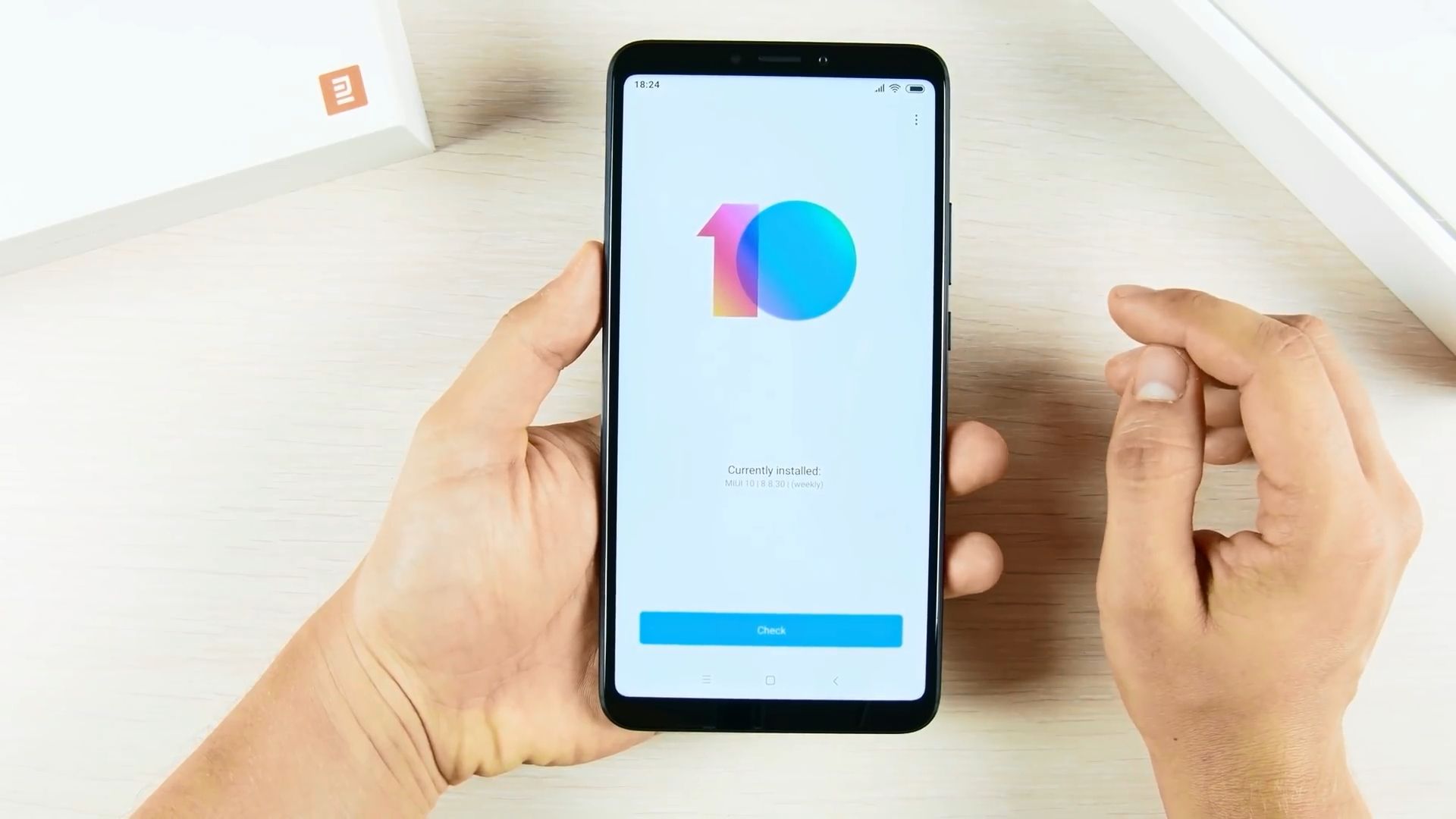 Snapdragon 636 is very good processor for the smartphones up to $220. It is based on Kryo 260 kernels, which are also used in Snapdragon 660. The chipset provides smooth and fast performance of Android operating system. Also you can enjoy good fps in heavy games at high graphics settings.

Both smartphones have enough memory. You can get version with 4/6GB of RAM and 64/128GB of storage. 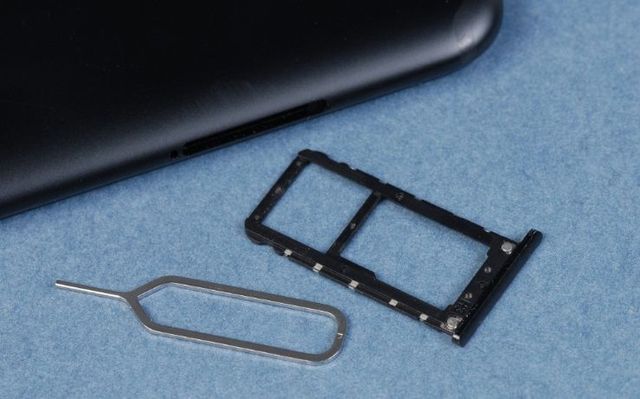 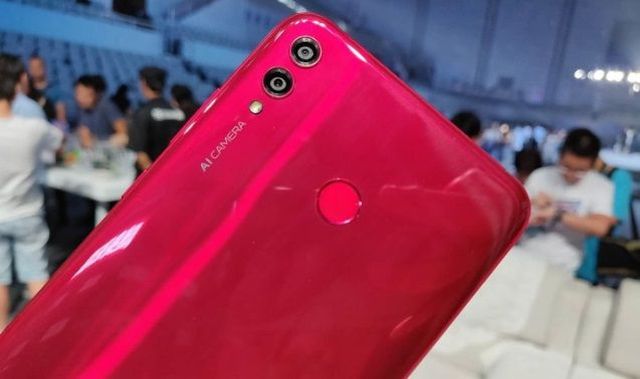 So we came to the main problem, maybe not very much, but still the problem – the cameras of Huawei Honor 8X Max are weak. The device offers a dual main camera of 16MP + 2MP sensors with f/2.2 aperture. It doesn’t have image stabilizer. Also we don’t know the sensors models. The front camera of Huawei 8X Max is also weak – only 8MP. 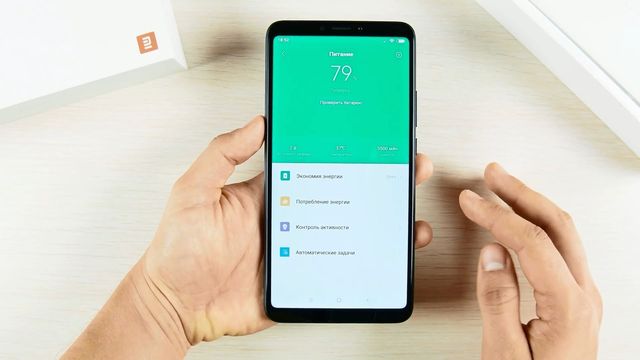 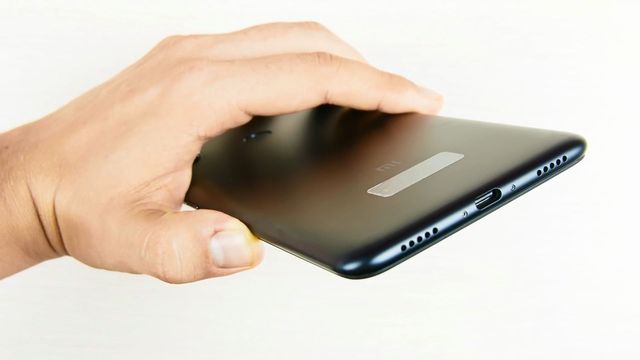 Today almost everyone forget about sound, but it is very imporant, especially for phablet. Honor 8X Max and Xiaomi Mi Max 3 have stereo speakers. The sound is clear and loud. Also, both smartphones have great sound in headphones. 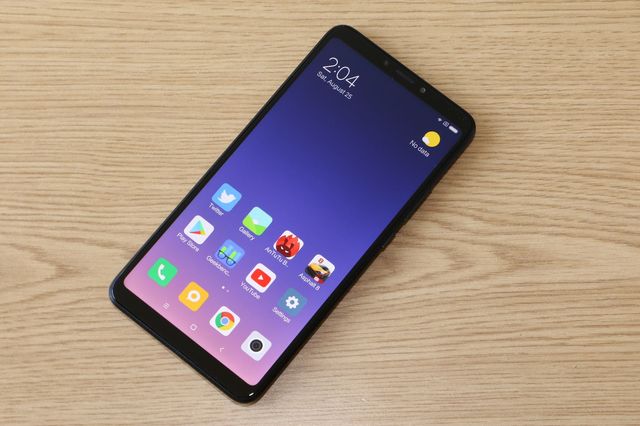 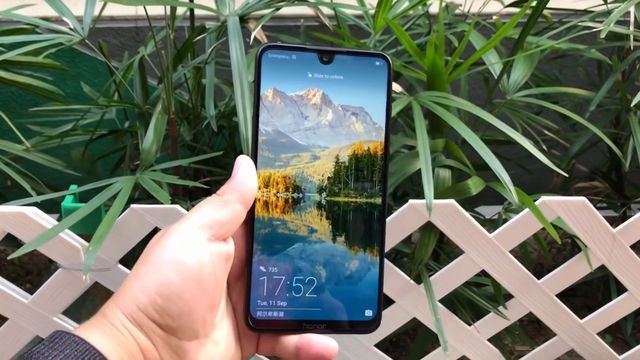 As you can see, Huawei 8X Max costs a little cheaper, but not too much. 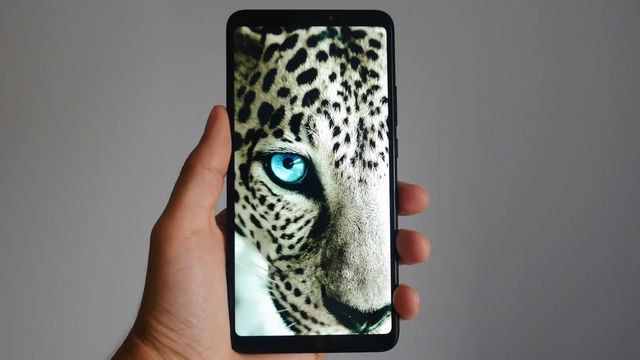 What to choose – Huawei Honor 8X Max or Xiaomi Mi Max 3 – decide yourself. Everyone chooses what’s more important: a camera or design, a processor or battery capacity, price or case materials.