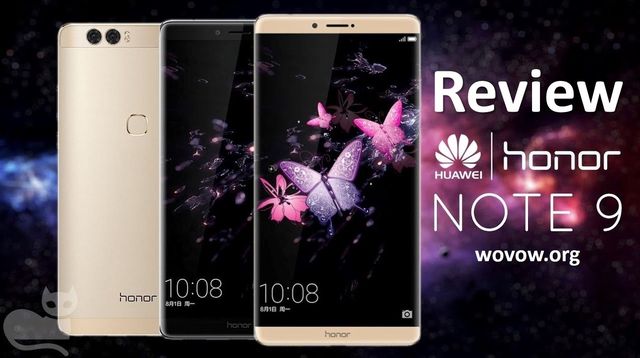 In mid-July this year, Chinese insiders published the first photo of the new smartphone Huawei Honor Note 9. Later, more information about the smartphone appeared. New smartphone would have the latest Kirin 965 processor. Unfortunately, this information has not been confirmed, and now they say that Honor Note 9 will get Kirin 670. It is a slightly less good quad-core chipset with 12nm process technology and clock speed of up to 2GHz.

In addition, Huawei Honor Note 9 will receive a 6.6-inch display and an excellent battery from 4600mAh to 5000mAh. The expected release date of smartphone is December 5, 2017.

In this review I want to analyze everything about new device, its design and specification, and compare it with main competitors in the market. 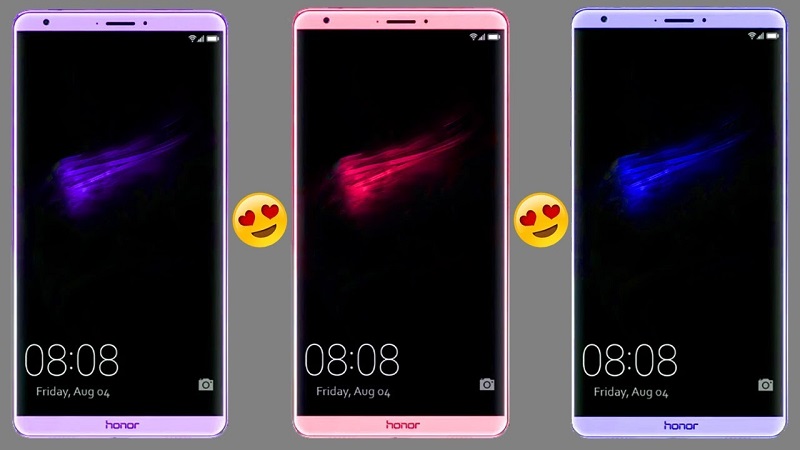 As already reported, new phone will have a diagonal of 6.6 inches. Nevertheless, we also have information about 6 inches.

The corners on all sides are nicely rounded. There are no side bezels, and the bottom and top are minimal.

On the top panel there is a standard speaker and a front camera. From below there is a signature inscription “Honor”. On the back is dactyloscopic sensor, and a double camera, located at the top.

As for the colors, here we can only be guided by photos. Some sources say that it will be released in at least three different colors: black, silver and vanilla. 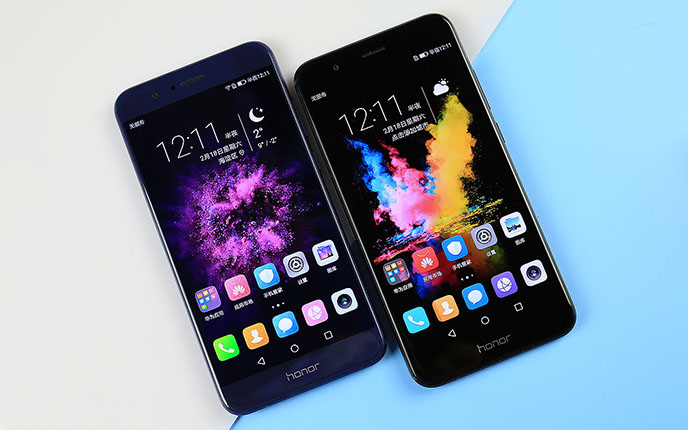 Earlier, there were rumors that Huawei Honor Note 9 will have Kirin 960. It is flagship chipset, which has already used in some phones from Huawei. However, now we know that smartphone will be powered by HiSilicon Kirin 670.

The chipset with the process technology of 12 nm, four cores of ARM Cortex-A53, the clock frequency of which is up to 2 GHz, and the graphics chip Mali G72 MP4.

Perhaps, the smartphone will be released in two versions with different chipsets (Kirin 960 and Kirin 670). This practice takes place to be on the market.

Honor Note 8 will have 6GB of RAM. The performance of the smartphone promises to be excellent. The smooth operation of Android 7.1.1 system with Huawei EMUI is almost guaranteed.

Although we have not seen official performance tests yet, we can assume that phone’s rating will not be less than 80000 points in AnTuTu. It is an excellent result.

The dual rear camera has resolution of 12MP. One of the sensors is “black and white”. It allows to collect all the light at once, and not only from one part of the color spectrum.

6.6-inch display with an aspect ratio of 18:9. There is no information about the technology of production of the screen. Also, battery capacity can be from 4500 mAh to 5100 mAh.

Let’s make a relative comparison with the predecessor of our main hero – Huawei Honor Note 8. 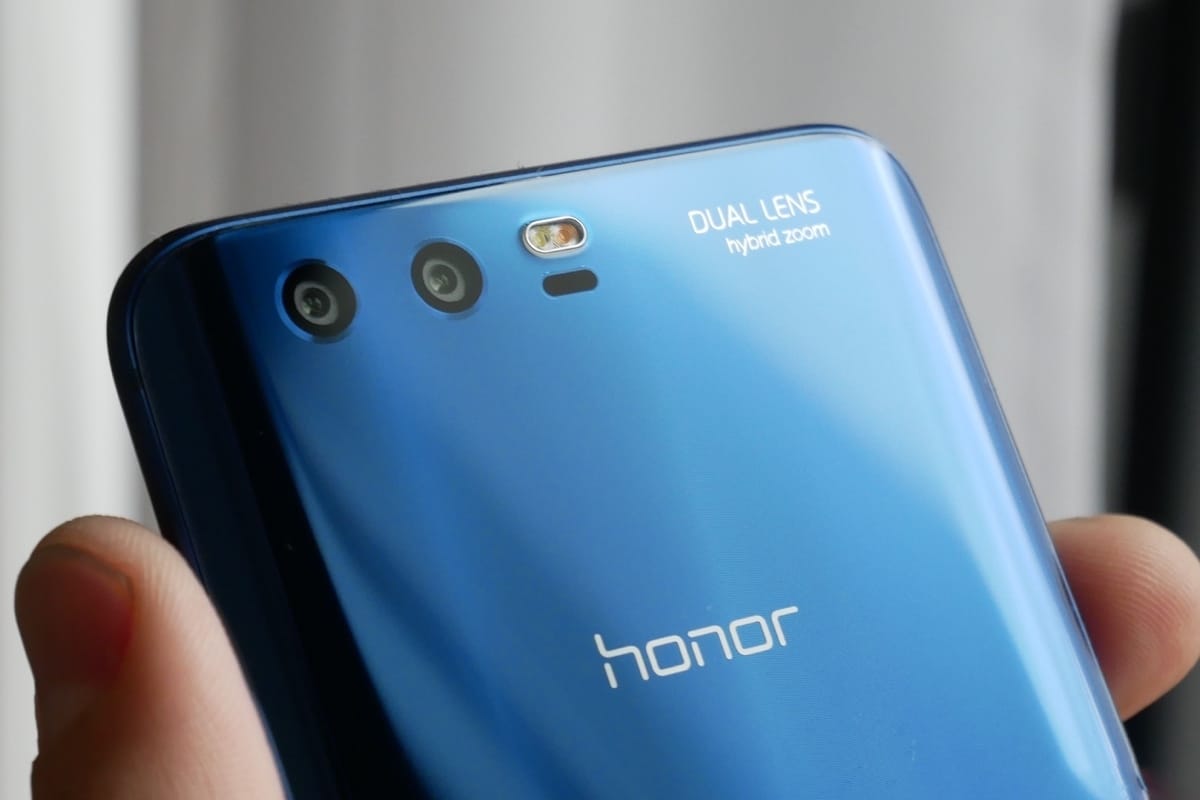 So far, it’s difficult to talk about specifications of Kirin 670. It is likely that it will not be as productive as Kirin 955 chipset.

So, it was our first review of specifications and features Huawei Honor Note 9. If we learn new details, we will definitely write on our website wovow.org.

Also you can visit our page with coupons to buy Honor Note 9 at the best price.