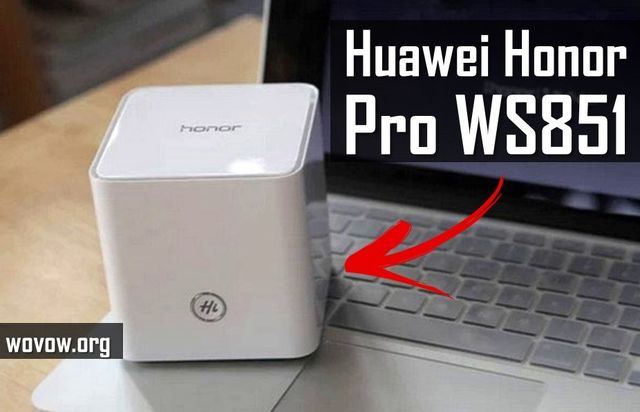 Huawei is known as a manufacturer of smartphones and laptops for most people, but the Chinese brand also produces many other devices. Huawei Technologies is one of the largest Chinese telecommunications companies that produces network devices.

We have prepared the first review of Huawei Honor Pro with main features, as well as the pros and cons of new router. 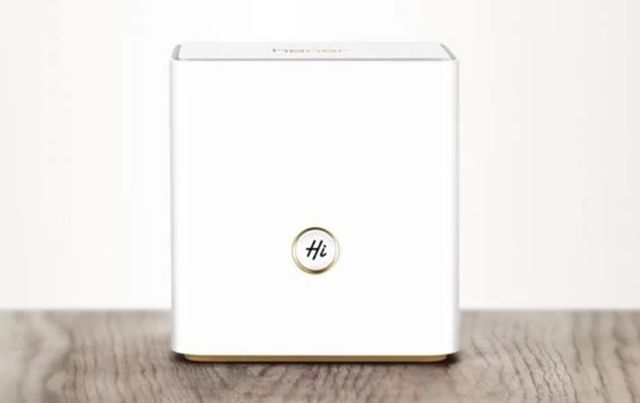 By the way, what do you know about Wi-Fi Mesh system? We recommend you to read about Xiaomi Mesh Router Suits. Perhaps, Wi-Fi Mesh system is a better option for you than a regular Wi-Fi router. 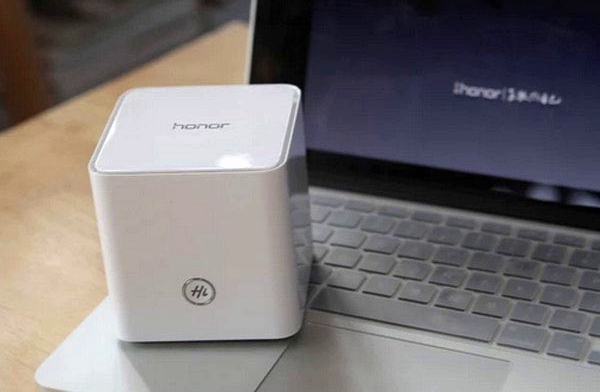 Like the previous version, the new Honor Pro router is made in the shape of a cube. It is made of reliable plastic white matte color. The design of this router is reminiscent of Xiaomi home devices. They are also made in a minimalist design and white color. 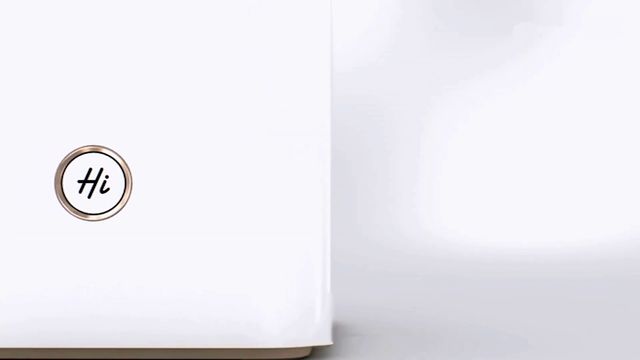 On the top panel we see a small Honor logo. By the way, the top cover is removed, and there are ventilation holes under it.

On the front panel of the router is a round “Hi” button. The inscription on the button changes color when connected to the Internet. A long press on the button will reset the settings. 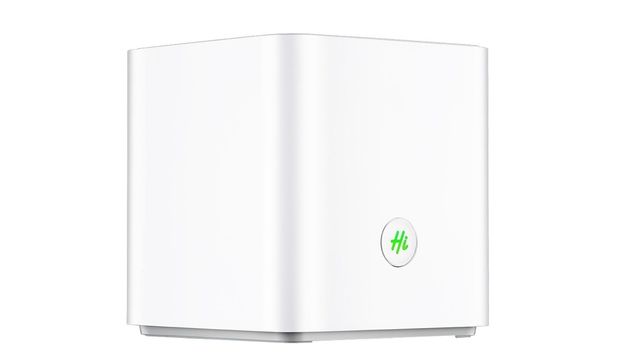 All connectors and ports are located on the rear panel. The new version of the router has more ports than the previous model. Honor Pro WS851 is equipped with four Gigabit LAN ports, 1 x WAN 1000 Mbps, 1 x USB 2.0 and a power connector. 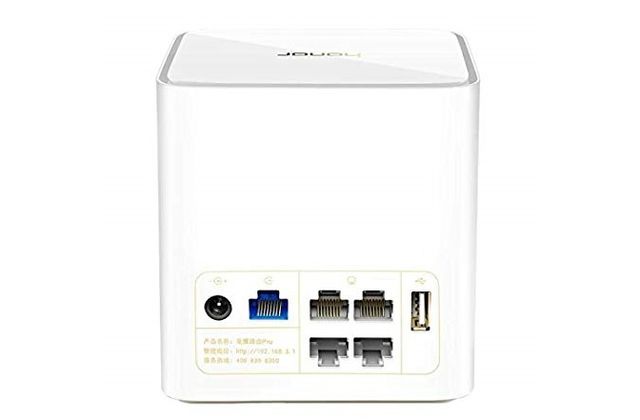 The bottom panel is made of gray plastic. On the sides are long rubber legs, thanks to which the router stands securely on any surface. Unfortunately, the router can not be fixed on the wall. Also, the bottom panel has ventilation holes and a sticker with IP address, serial number and other information about the router.

The package contents include 12 V / 2 A power adapter, 1.2 meter long cable, a user manual and a warranty card. 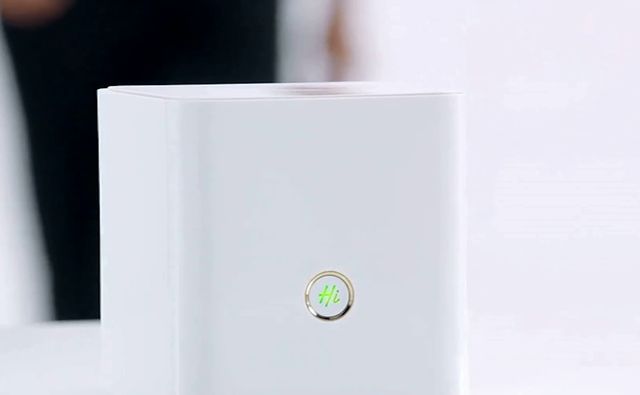 Honor Pro WS851 is powered by dual-core Hisilicon processor with a frequency of 1 GHz. The processor provides low power consumption. Also, the router has 256 MB of RAM. The new Huawei router provides good performance and support the connection of up to 64 wireless devices. 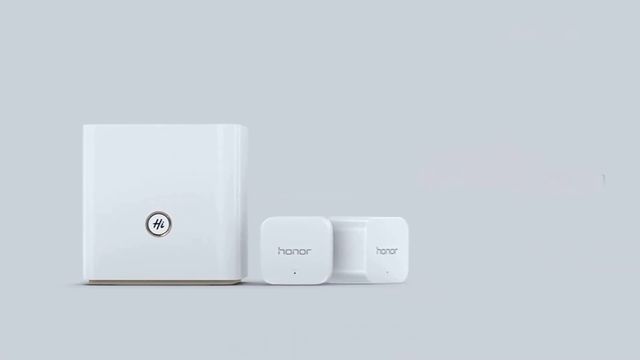 Honor Pro 2019 is equipped with Barron’s high-performance dual-band antenna, thanks to which the router covers an area of ​​up to 150 square meters. It also provides a more uniform bond coverage over the entire area. This suggests that the user will not have problems with the interruption of the Internet or delays.

Also, you can expand the coverage area of ​​Wi-Fi using two Honor routers. But, as you understand, additional routers are sold separately. 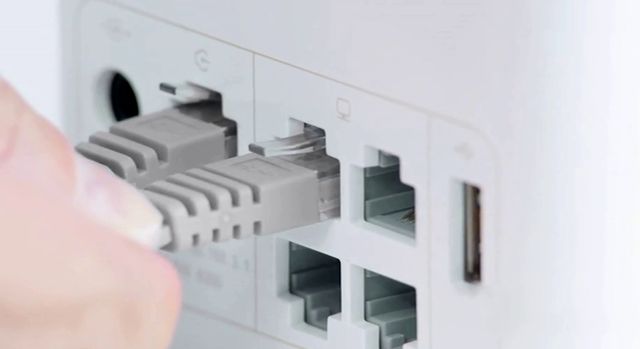 The new Huawei 2019 router is compatible with Android and iOS devices. Thanks to the large number of ports on the rear panel, you can connect a computer, a TV box and other smart devices to the router. 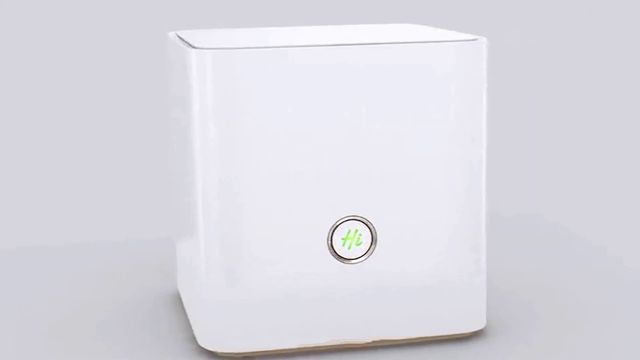 The router is controlled via a smartphone and Huawei HiLink app. By the way, you can set up a guest Wi-Fi for a certain number of hours or days, as well as create a temporary or permanent network in 2.4 GHz and 5 GHz bands. 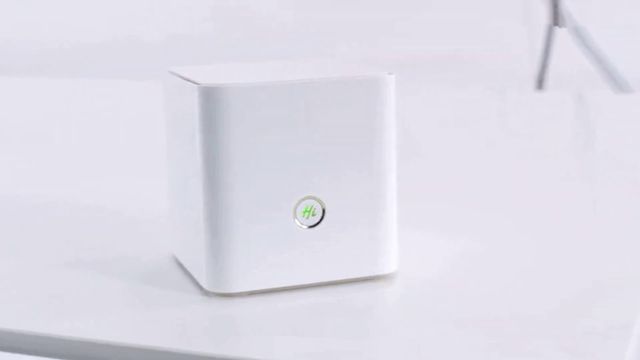 The new Huawei Honor Pro WS851 router can already be ordered in Chinese online stores for the price of $60. For this money, you will get a compact, stylish router with an energy-efficient Hisilicon processor, support for 802.11 ac Wi-Fi in 2.4 GHz and 5 GHz bands and coverage up to 150 square meters.

Huawei has a good reputation in the market of smartphones and laptops, so we are sure that Huawei Honor Pro WS851 router will not disappoint us.