Huawei Mate 8: pictures and characteristics of the flagship tablet-phone 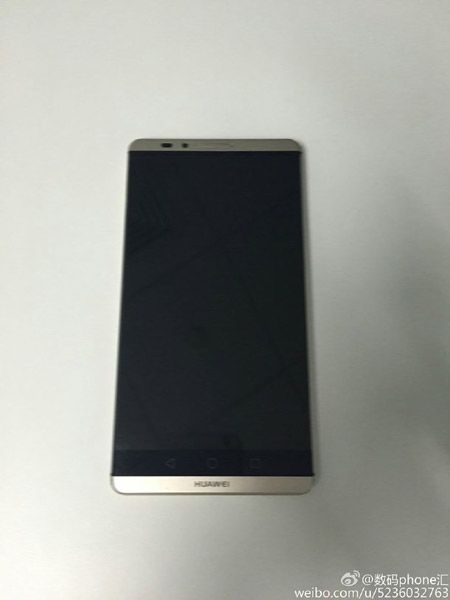 Huawei is not for nothing is one of the most ambitious smartphone manufacturers from China. This year the company has introduced a lot of interesting gadgets. And today informants published photos and characteristics of another flagship product Huawei, which, according to them, could be none other than Huawei Mate 8. 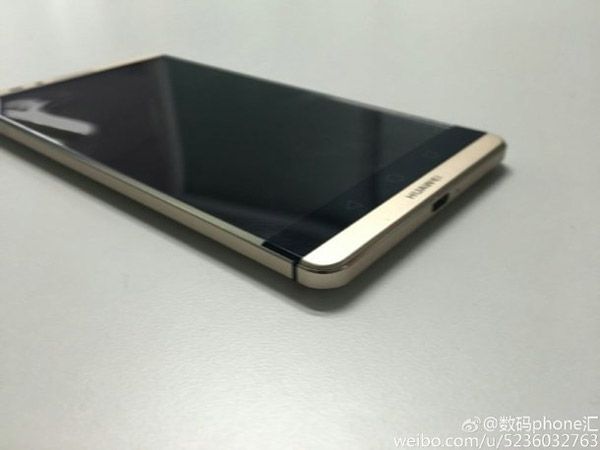 Tablet-phone pictured markedly different from both its predecessor and from the device, which we know under the name of Mate 7S or Mate S. This is especially evident when you look at its back cover. Like most other modern champions, Mate 8 receive metal body with a very thin bezel, and a display device, you can see three capacitive keys. 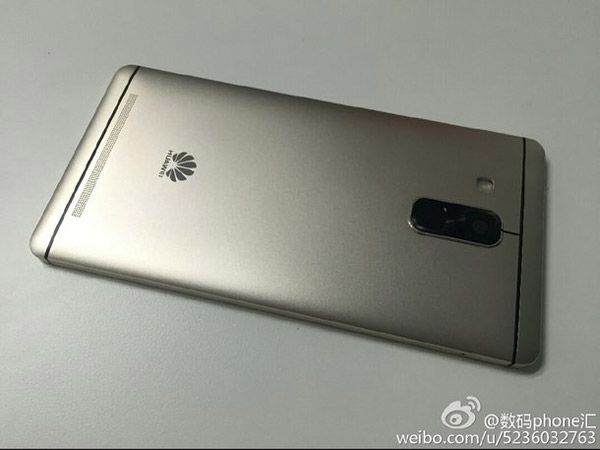 Sources say that Tablet-phone pictured is based on a powerful hardware platform, Huawei HiSilicon Kirin 950, which, according to the benchmark, superior as Snapdragon 810 and Exynos 7420 by dialing 1909 and 6096 points in the single and multi-core testing in benchmark Geekbench.

Huawei Mate 8 is equipped with a 6-inch touch screen and a powerful 4500 mAh battery. It will be available in versions with 3 GB and 4 GB of RAM. And judging by the huge number of leaks of Huawei Mate 7S Mate and 8, both Tablet-phone may appear on the market before the end of this year.