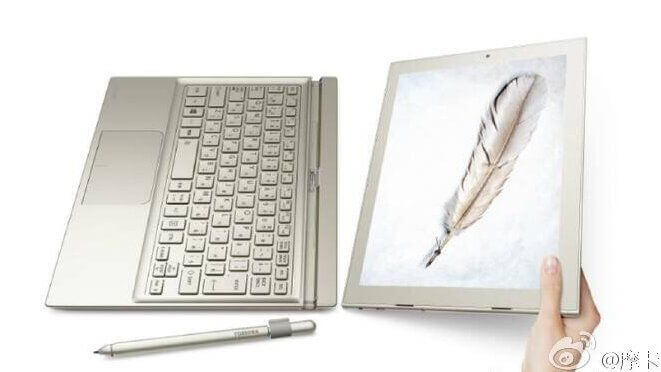 The Chinese company has chosen just fair in Barcelona for the premiere of his first notebooks that are produced. It is the alleged Huawei MateBook series notebooks which we previously announced and which will supposedly be more, and will vary according to hardware features.

It seems that the day of the fair, Sunday, Feb. 21, chosen for the premiere of the first Acer notebook, what happens at the Mobile World Congress 2016.

The story is practically developed into a reality. Below you can see the call Yu Chengdong, Huawei executive director, who announced the official press conference, at which will be presented and new Huawei MateBook laptops.

So far about them, practically nothing is known. What we learn is that they will work primarily on business notebooks, which means that there will be a strong configuration and prices. Mentioned hybrids, detachable screens and support for the digital pen, it is all logical.

Features of the Huawei MateBook specs

Huawei Makebook will reportedly have a 12.9-inch screen, and interesting information says that this will be a dual-boot device with two operating systems – Windows 10 and Android. While hardware configuration itself remains a mystery unlikely to Sunday, mentioned the price of $ 600 or greater. 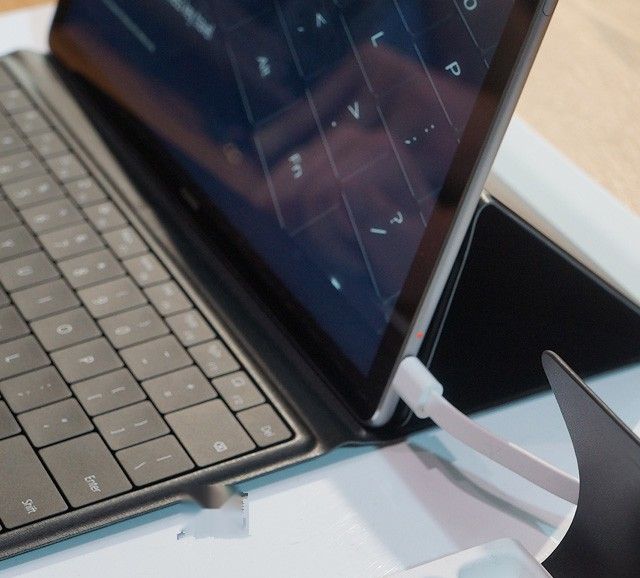