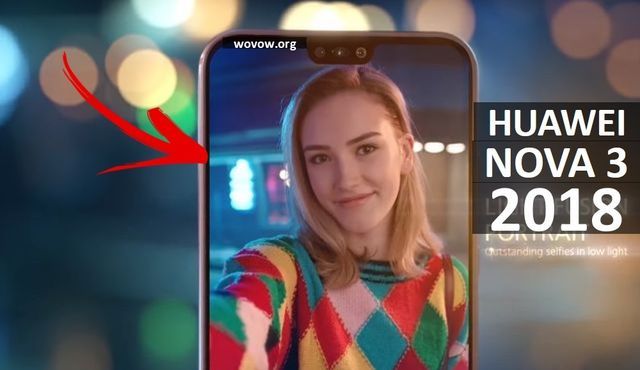 Huawei Nova 3 is the smartphone in the series. There is already Nova 3e, which is a copy of Huawei P20 Lite. If you think that only Xiaomi releases new phones one by one, then it is not true. Huawei also produces a dozen similar smartphones.

It is very strange that in one series there are identical devices with absolutely different names. For example, Nova 2 is mid-range phone, but Nova 2s is the flagship device with top-end hardware, and Nova 2i and Nova 2 Lite are again mid-range phones. 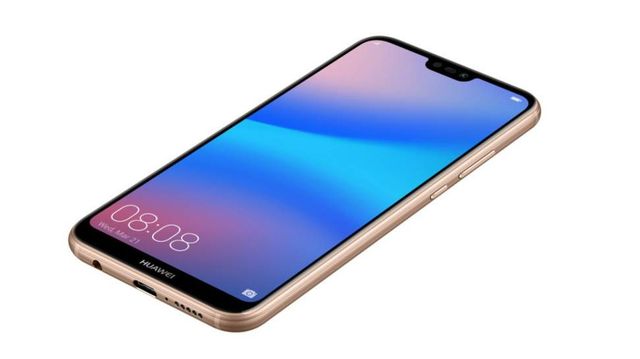 However, we are waiting for new generation Nova 3. New smartphone will receive updated hardware, modern design, advanced cameras and a huge display with a notch area.

Today we have first review of Huawei Nova 3. What do we know about it? 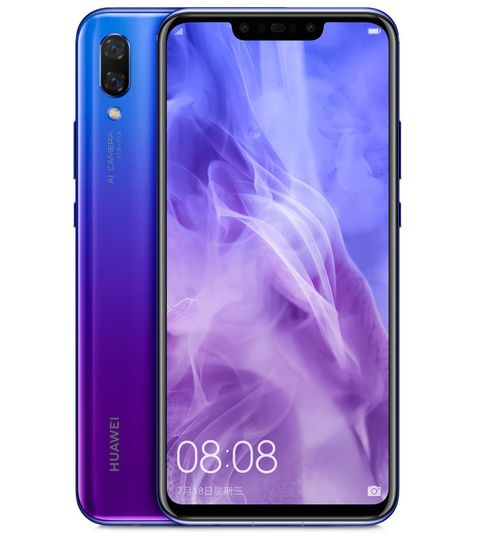 To be honest, Huavei Nova 3 will not bring absolutely nothing new. Yes, it will have a new Kirin 710 processor, but it doesn’t change the market.

The design of new phone is the same as Huawei P20 or P20 Lite, Xiaomi Mi 8, OnePlus 6, LG G7 ThinQ, etc. It is fully glass body, a fingerprint scanner on the back panel, a vertical main camera in the top left corner.

The front panel has a small bezels around the display and notch above. Why, Huawei, why? Why have you used the same design as hundred other devices in 2018? 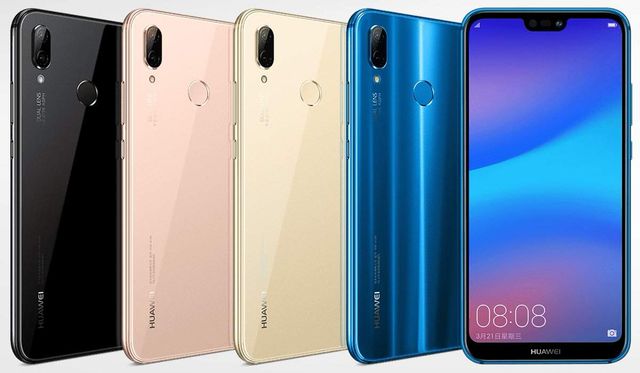 As we already said, new smartphone, according to the rumors, will have a new chipset Kirin 710. Some sources say about Kirin 659 with GPU Turbo 6. We don’t know the chipset right now, but there is an proved information that the diagonal of the display will be as much as 6.3 inches and Full HD+ resolution. 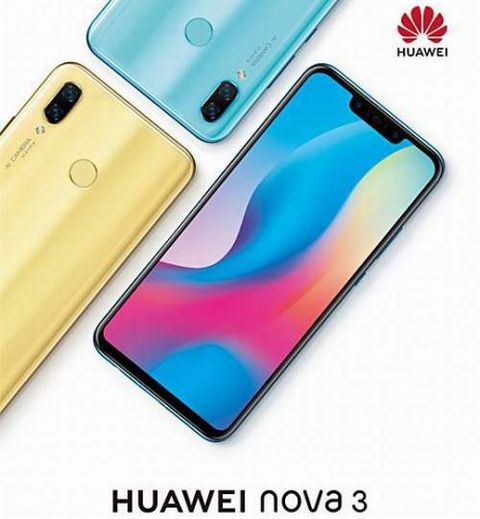 The main camera will receive two sensors with a resolution of 24MP and 16MP. It supports 2x optical zoom and bokeh effect. The front camera can also boast a dual camera with 24MP and 2MP sensors. 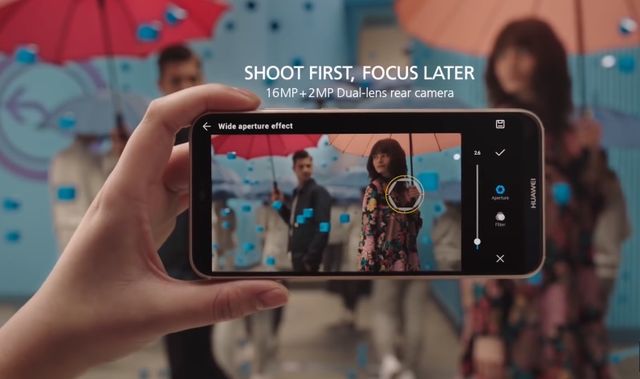 The battery will have a capacity of 3650mAh. New phone will run on Android 8.1 Oreo with EMUI 8.1 user interface.

Nobody has voiced the price yet, but we know the release date. The presentation of Huawei Nova 3 is scheduled for July 18.