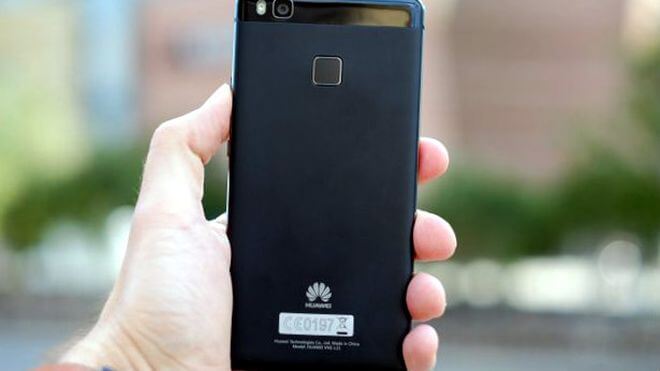 It seems that the company Huawei will actively act in the exhibition MWC 2017. So, it will be held in Barcelona from 27 February to 2 March.

The network just bombed data and leakage of the company’s flagship updates: Huawei’s P10 and Huawei P10 Plus.

Recently, the network appeared the results of another test of the smartphone, which is likely to be a lightweight version of the flagship – Huawei P10 Lite.

Characteristics of the smartphone are very interesting, and the expected price of the gadget makes it a contender for the title of the best mid-range phone. 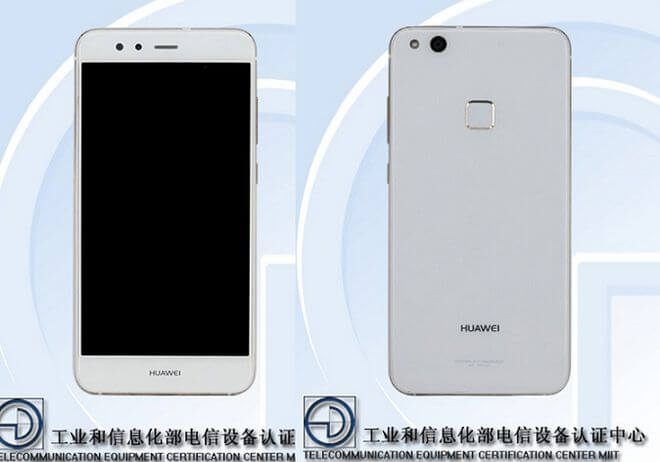 In this article, so you can find the full specifications Huawei P10 Lite, to know its release date, read its preliminary review.

Above you can see Huawei P10 Lite image. While the smartphone looks ascetic and uninteresting, perhaps brighter colors hulls save the situation. But the designers apparently did not sit long on the gadget looks. 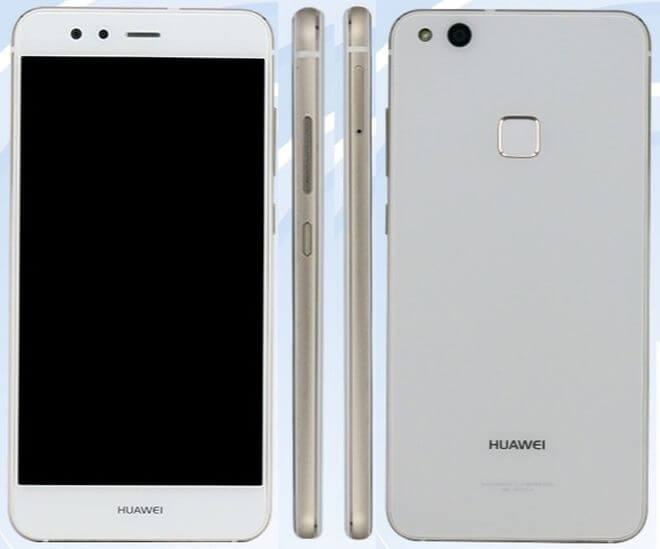 According to the photo, a fingerprint scanner placed on the back cover of the smartphone.

The camera does not protrude from the housing, the alleged back cover material – metal. The smartphone of dimensions standard: 146,5 x 72 x 7,2 mm. The phone is easy to operate with one hand.

The display features more than acceptable: 5.2-inch, IPS-matrix resolution of Full HD (1920×1080 pixels), the pixel density of 400 PPi, glass 2.5D. So, you can be sure that the display Huawei P10 Lite will be pleased to please its owner.

For the smartphone, speed processor will be the responsible middle class of its own design – Kirin 655. So, this chip has eight cores that can operate at frequencies up to 2.1 GHz. Amount of RAM – 4 GB. User memory – 64 GB.

Naturally, it is possible to expand it with the help of memory card. We forecast that Huawei P10 Lite smartphone will score in the synthetic test Antutu 80,000 points.

Therefore, the smartphone will present with his older brothers at the exhibition MWC 2017, which will be held in Barcelona from 27 February to 2 March.