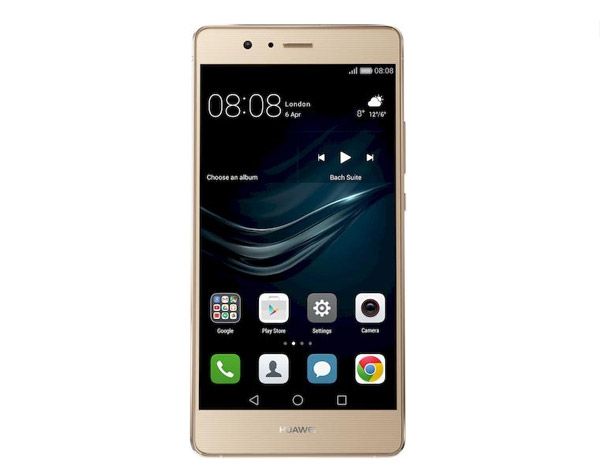 Huawei has introduced a new mid-level smartphone Huawei P9 Lite. Unlike other previously announced new line of gadgets that get the usual rear camera and a weaker processor.

Huawei P9 Lite was the same as the original Huawei P9, 5,2-inch display with a resolution of 1920×1080 pixels. At the same time, the novelty is lost characteristic Huawei P9 line dual 12 megapixel camera, which was installed in place of the usual 13 MP camera in it. A front-facing camera of the device kept the 8 megapixel resolution. 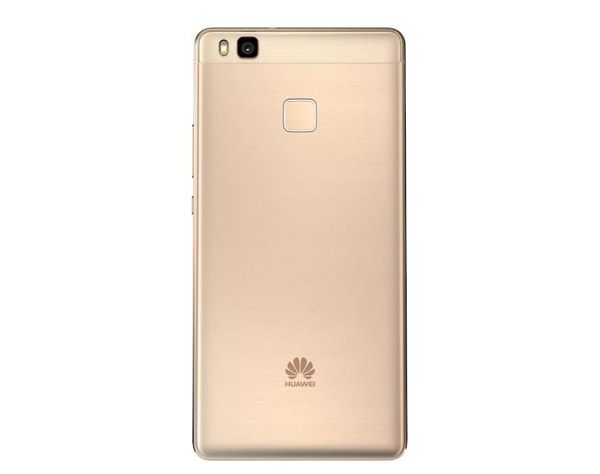 For Huawei P9 Lite performance meets the hardware platform Kirin 650 with 8-core processor, which is significantly inferior chipset Kirin 955 in terms of performance. Depending on the region, the smartphone will be available in versions with 2 GB or 3 GB of RAM and 16 GB of flash memory. A hybrid dual-SIM slot will expand its internal memory, an additional 128 GB or install additional smartphone SIM-card. 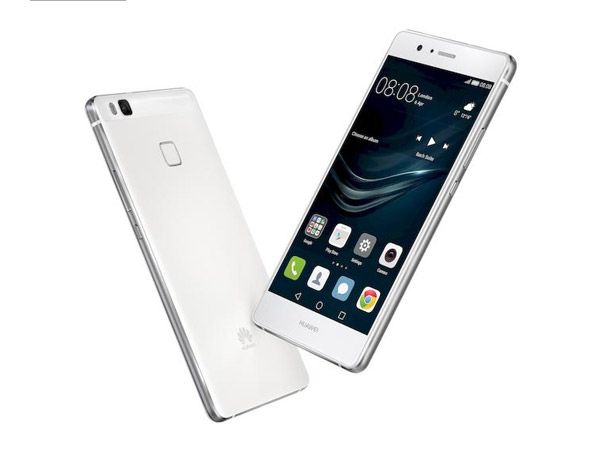 Huawei P9 Lite is running Android 6.0 Marshmallow with a proprietary interface Huawei EMUI 4.1. It is equipped with a module Wi-Fi b / g / n, supports LTE Cat.6 network and is equipped with a battery capacity of 3000 mAh, and on the back of the smartphone is the fingerprint scanner.

Huawei P9 Lite will appear on the European market in May this year and will be sold for 299 euros, which is about 22 000 rubles.