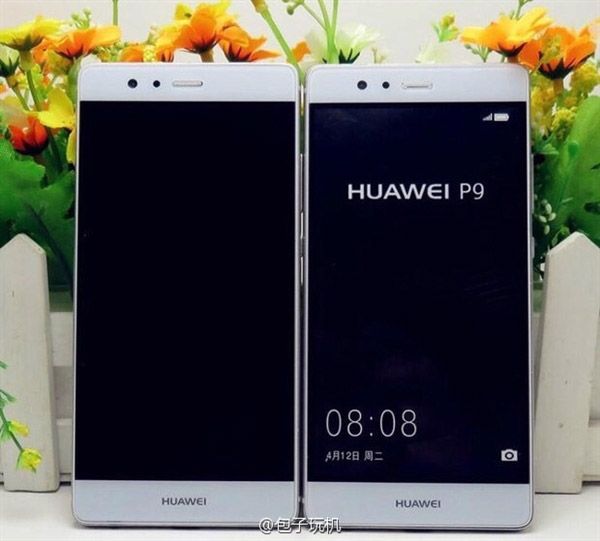 The flagship smartphone Huawei P9 first attracted our attention in October last year. Over the past from this point on, we learned that Huawei P9 line will just four smartphone with different sizes and characteristics. And recently, several informants showed “live” pictures of the original Huawei P9. 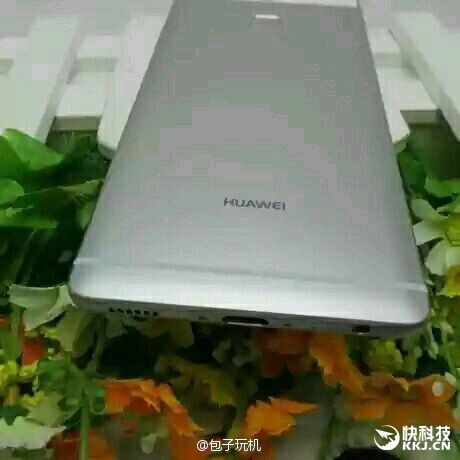 In the photos you can see the metal casing Huawei P9 with dual camera and fingerprint scanner on the back panel. And on the front panel will be located facing camera and the display, which is rumored to have a 5.2 “diagonal and Full HD resolution of 1920×1080 pixels. 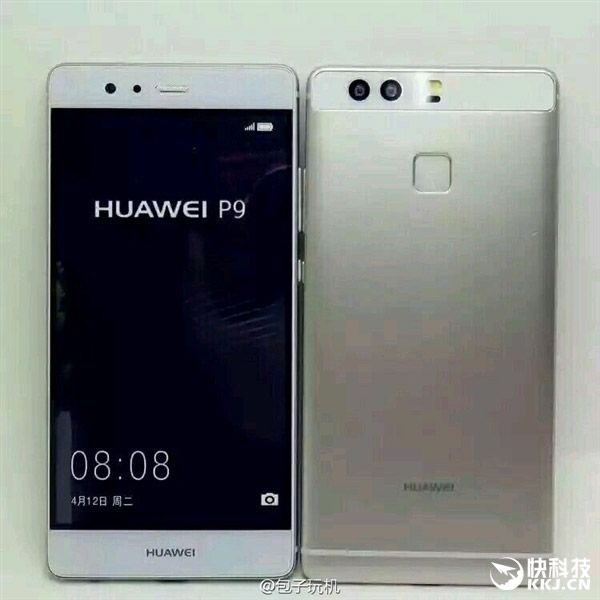 According to fresh rumors, the “heart” of the standard modification Huawei P9 perform hardware platform 955 Kirin (Kirin or 950, as the earlier leak), which will complement the 3 GB of RAM. two rear 12 MP camera with laser autofocus and optical image stabilization system is installed in a smartphone. And internal storage device has a capacity of 32 GB. 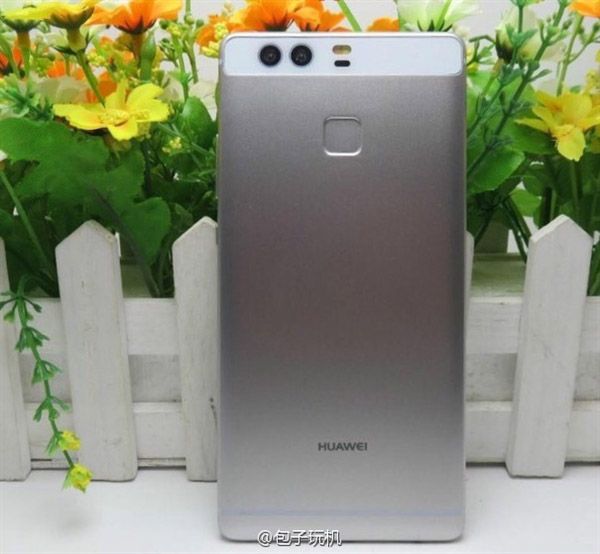 The second representative of the flagship series, Huawei P9 Lite, offer a 5 “Full HD display, the Snapdragon 650 chipset with 2GB of RAM, 16 GB of flash memory and, it seems, only one main camera. On a larger Huawei P9 Max installed 6.2” QHD display with a resolution of 1440h2560-pixels, the same as the original Huawei P9, Kirin 955 chipset, but with 4 GB of RAM, and 64 GB or 128 GB of flash memory. A smartphone Huawei P9 Premium apart from Kirin 955 chipset with 4GB of RAM will boast more and 5.8-inch display. 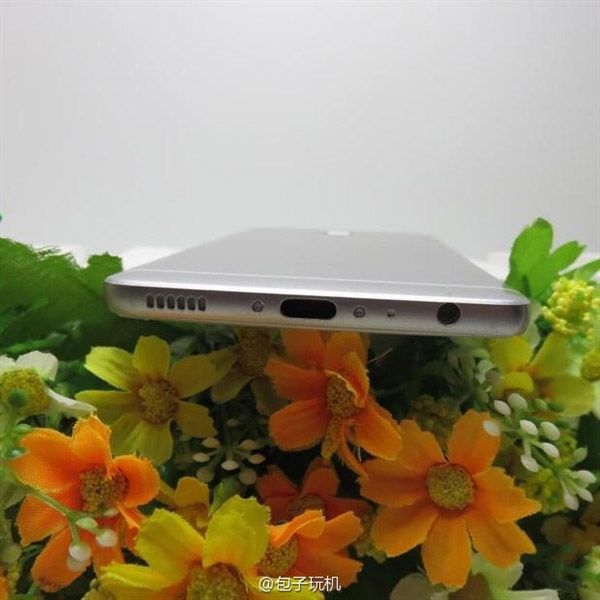 The announcement of the four smartphones scheduled for April 6, this year.