Huawei P9 was weaker than most flagships in 2016 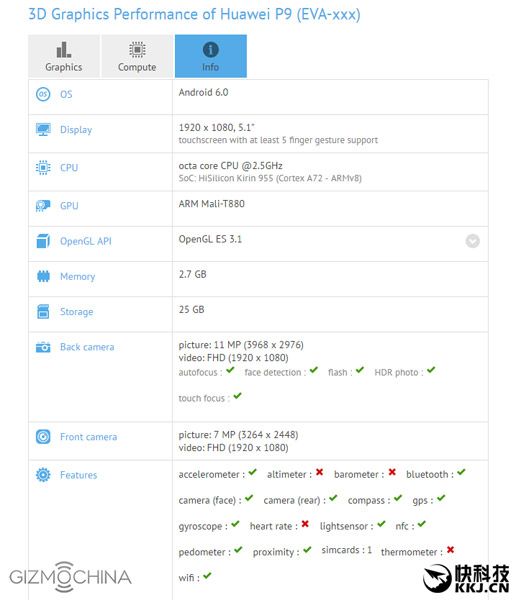 Before Huawei scale presentation remains very little time. And recently a new flagship smartphone Huawei P9 was seen in the benchmark GFXBench. And this time, we are interested not so much sounded benchmark specifications device as its performance.

Just say the possibility shown Huawei P9, it was disappointing. And used in smartphone hardware platform with Kirin 955 graphics accelerator Mali T880 MP4 clearly not doing its job, and does not pull on the role of flagship chipset. 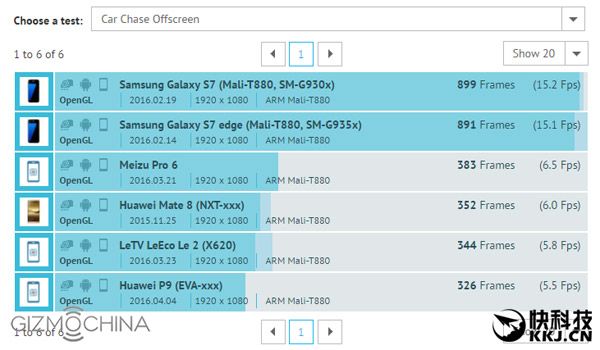 Moreover, Huawei P9 chipset Kirin 955 was weaker, not only of all fresh champions in 2016, but lost to the platform based on Kirin 950 tablet phone Mate 8. And despite the fact that Huawei’s Kirin 955, in fact, is a more powerful version of Kirin Platform 950 with enlarged nuclei and clocked GPU. 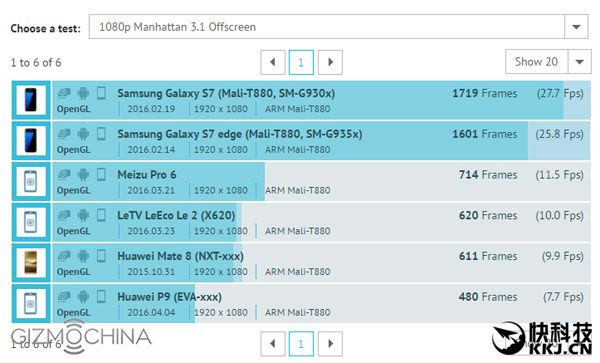 Of course, low Huawei P9 performance can be explained is traditionally non-optimized software. And we’d like to believe that this is so. Although, given the fact that Huawei P9 is to be presented tomorrow, from Huawei is not so much time to remedy the situation. Of course, provided that the testing does not participated Huawei P9 early prototype. 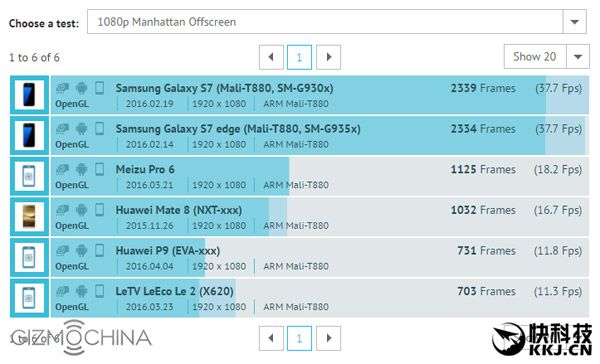 With regard to the technical characteristics of Huawei P9, the smartphone, as we hoped, installed 5.1 “display with a Full HD resolution of 1920×1080 pixels, 3 GB of RAM and 32 GB of flash memory, dual 12 megapixel camera, front 7 megapixel selfie camera and Kirin 955 chipset with a graphics accelerator Mali T880 MP4. 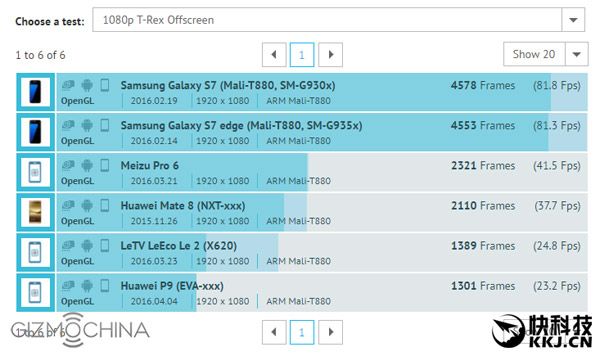