Huawei and Xiaomi rely on their own chipsets 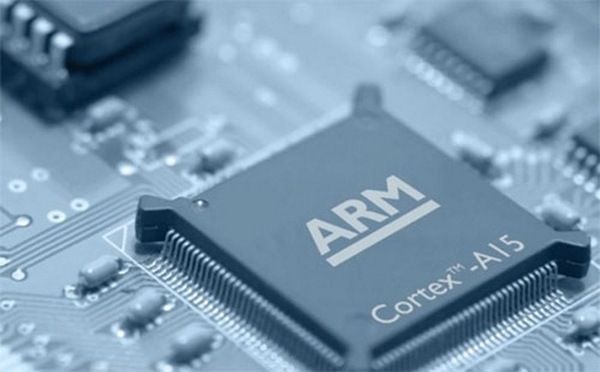 Most major manufacturers of smartphones released mobile devices based on proprietary processors. Apple switched to its chipsets since the first iPad, and Samsung refused to use the platform Qualcomm Snapdragon 810 flagship model in 2015. Huawei has reduced dependence on third-party suppliers at the expense of production subsidiary HiSilicon, a similar strategy is now going to introduce Chinese Xiaomi.

It is reported that HiSilicon continues to increase its technological capacity. Also in the line’s flagship solutions are represented Cell CPU devices an average price segment – Kirin 620, which became the basis for the smartphone Huawei P8 Lite. In addition, there is information on the preparation of low-cost SoC Kirin 310. It is possible that in the future, Huawei will fully switch to its own processors.

To create your chipset Xiaomi enlisted the support of the Chinese manufacturer Leadcore. A few months ago it also became known that the company has hired the former head of the Chinese branch of Qualcomm. As expected, the proprietary hardware platform Xiaomi will debut early next year.

According to experts, the practice of manufacturers of smartphones can swipe on sales of products of independent chipmakers such as MediaTek, Qualcomm and Intel.