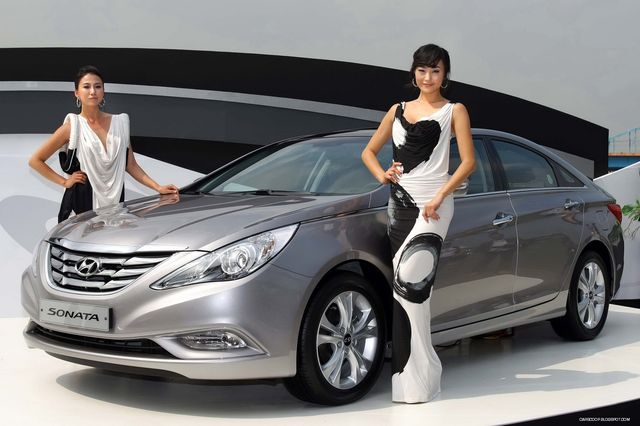 The official debut of the new generation of Hyundai Sonata scheduled for March 24. However, thanks to the ubiquitous photospies, it is now clear how it will look like a sedan. Serial Sonata for the South Korean market noticed the factory where it will be produced.

Judging by the pictures, no revolutions feature Hyundai Sonata should not wait, except for the new adaptation of the exterior design concept Fluidic Sculpture 2.0. It is alleged that in the process of adaptation to other markets besides domestic sedan will look about the same. According to some reports, has not fundamentally changed and range of powertrains – sedan will retain the same engines. Depending on the market, Sonata is available with a two-liter turbo T-GDi, or “aspirated” Theta II 2.4-liter. In Europe, Hyundai Sonata and will be sold with a 190-horsepower 1.6-liter engine and a 1.7-liter diesel engine.

But transmission sedan waiting for a thorough review. According to the portal Auto Evolution , on Hyundai Sonata will use a seven-speed robotized gearbox, developed by Koreans own. It will replace the traditional “automatic”.

Earlier it was reported that the new Sonata will build on the modernized platform seriously predecessor, increasing share in the body structure of high strength steels. This should significantly increase its rigidity. In addition, the interior of the sedan integrate new multimedia system. 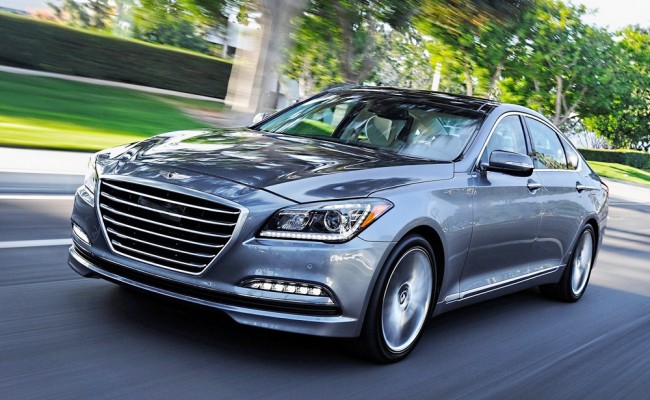 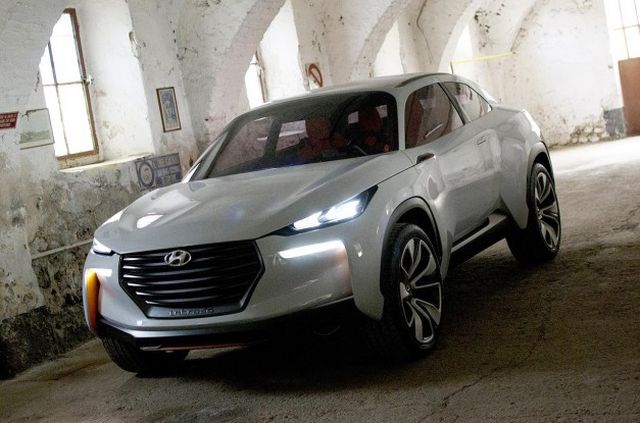