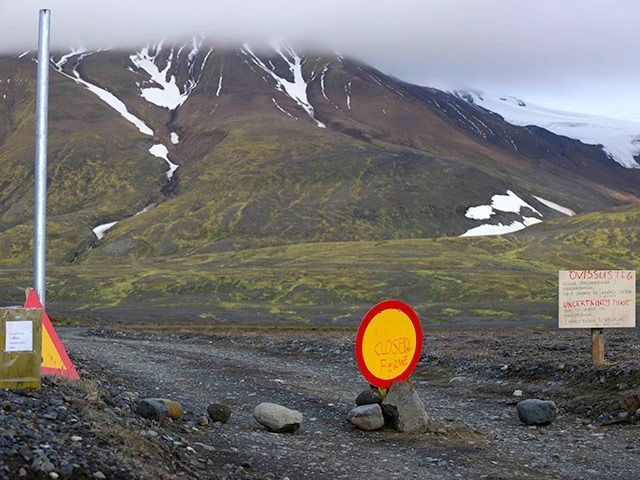 Iceland announced “red” danger code for aviation in connection with the possible eruption of the volcano Bardarbunga , reports the BBC .

The nearest settlement to the volcano were evacuated on Wednesday, after which he was declared an “orange” level of anxiety. Authorities also blocked several roads in the area of ​​the volcano.

Edition Visir reports that “red” danger code was after was recorded subglacial eruption under Vatnajökull glacier (Vatnajökull), which covers the volcano.

It is unclear, “breaks” if an eruption or ice cap will remain deep. It is reported that the Coast service is constantly monitoring the situation, and while evidence of cracking cover is not fixed.

The last major eruption was recorded Bardarbunga in 1477, the last minor eruption occurred in 1910.

In 2010, a volcanic eruption under an Icelandic glacier Eyjafjallajökull many days paralyzed air traffic in the skies over most of Europe and turned into huge losses for airlines. 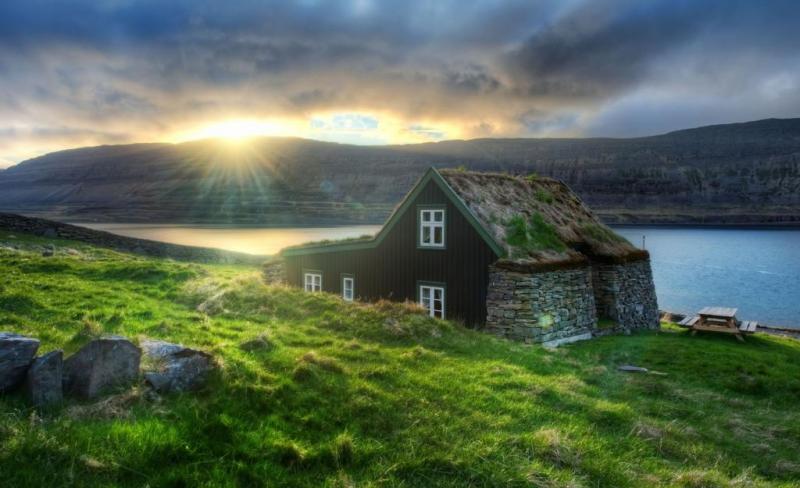 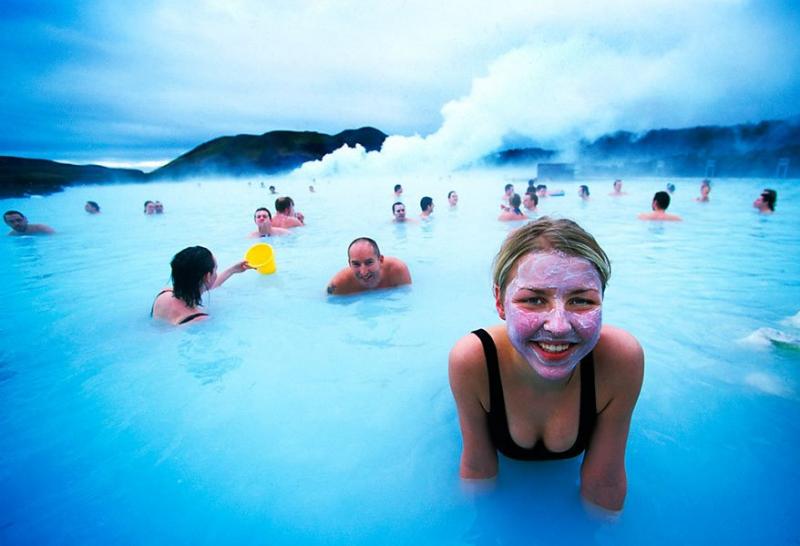 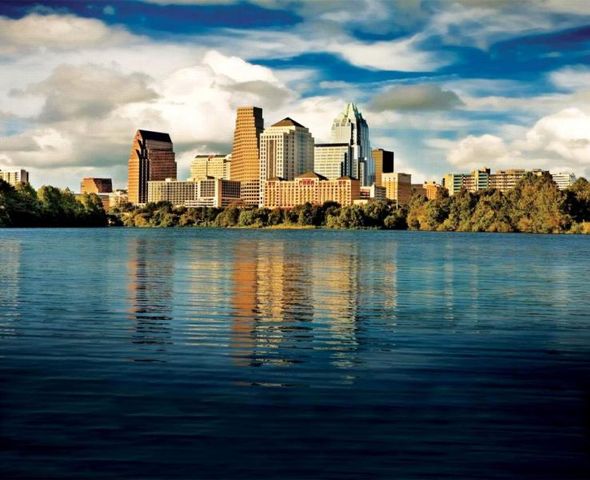