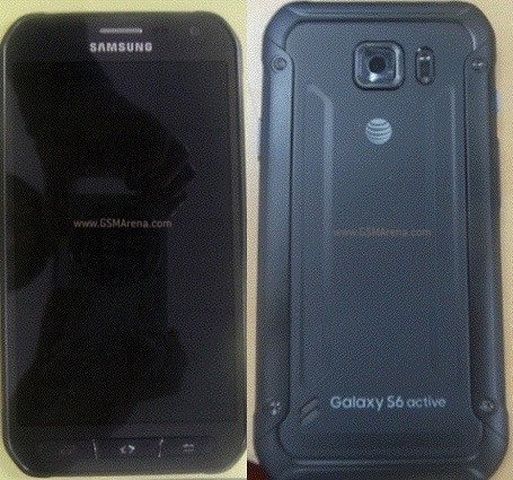 Today, when the price for Samsung GALAXY S6 dropped below the psychological mark, this smartphone has become well literally everything. However, one caveat remains. Unlike main flagship, “six” has no protection against moisture and dust. This means that in the model number Samsung appeared a good place to secure the flagship.
Active series is well known to all who follow the innovations of Samsung. It protected device for those who lead an active lifestyle and do not want to constantly worry about your smartphone or tablet.

So, in the network flowed photo waterproof and shockproof Samsung GALAXY S6, and later the official renderings, which confirmed the validity of the intended design. Traditionally, devices of this kind novelty was brutal appearance, changed the physical touch buttons. 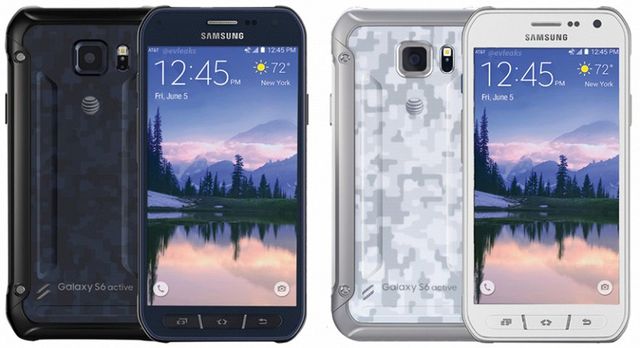 Also today, Samsung SM-G890A has been certified by the Federal Communications Commission (FCC). One might think that this is the GALAXY S6 Active, because the model SM-G870A is GALAXY S5 Active.

It is reported that, presumably, will get a new 5.1-inch Super AMOLED screen with a resolution of QHD-16-megapiksualnuyu camera with optical stabilization and an eight 64-bit 14-nm processor Samsung Exynos 7420. In short, all as usual GALAXY S6 . But the battery capacity is likely to increase up to 3500 mAh.

The device has the logo on the image of the operator AT & T. Does it come out on the border of the US market so far unknown.