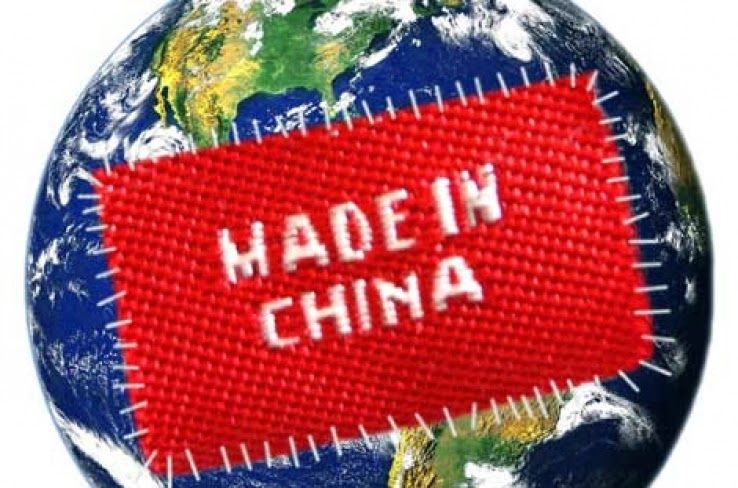 The growth rate of industrial production in China in August slowed to 6.9% on an annualized basis, according to the National Statistical Bureau of China.

The rise was the lowest since December 2008 Analysts polled by Bloomberg, expect an increase in the index by 8.8% after the July jump by 9%.

Relative to July 2014, industrial production increased by 8.5% with the expected increase of 8.8%.

Retail sales in China in August rose by 11.9% compared with the same month last year. Analysts had expected growth rate of 12.1%.

According to experts, the weak statistical data demonstrate the effects of the recession on the Chinese real estate market. The housing market is having an increasingly profound impact on the economy. Decrease in housing sales in China accelerated in August, and the power output fell for the first time since 2009 at 2.2%.

“The Government should seriously concerned that the target of China’s GDP growth this year is 7.5%, will not be achieved,” – said economist Australia & New Zealand Banking Group Ltd. Liu Li-Gang.

According to him, the authorities may resort to new measures to achieve the goal to preserve its credibility.