Inflation in the euro area was 0.4% 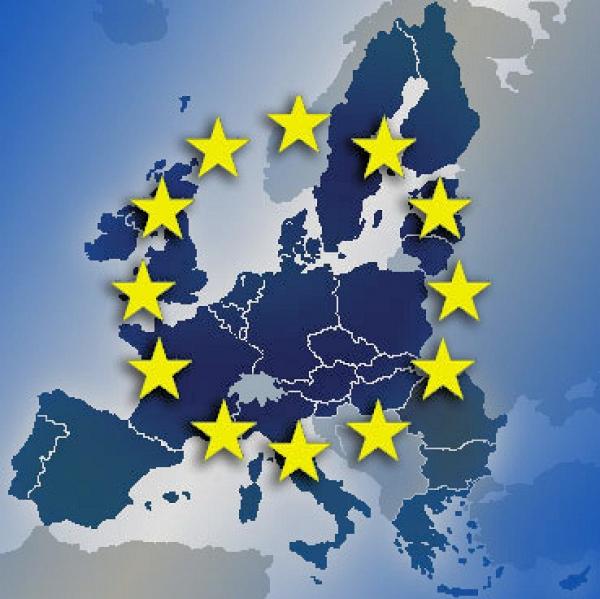 Consumer prices in the euro area in July 2014 increased by 0.4% compared to the same month last year, according to final data of the Statistical Office of the European Union.

In the last month, inflation in the euro area was 0.5%.

Indicators in line with expectations, analysts surveyed by Bloomberg.

Inflation excluding volatile factors such as energy prices, food and alcohol (index CPI Core, which tracks the European Central Bank), was 0.8% in July as in June.

From the previous month, consumer prices in the region fell in July by 0.7%, while the expected decrease of 0.6%. In May, an increase was recorded at 0.1%. 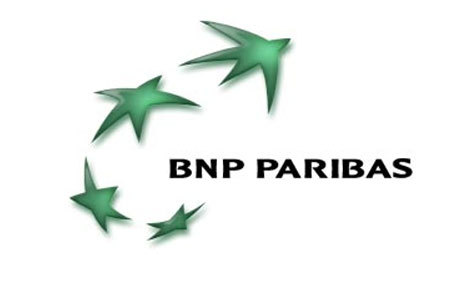 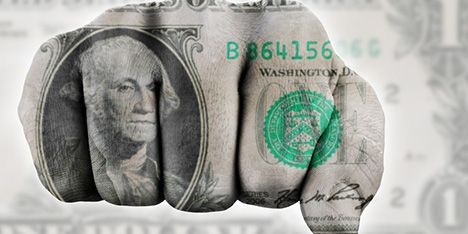