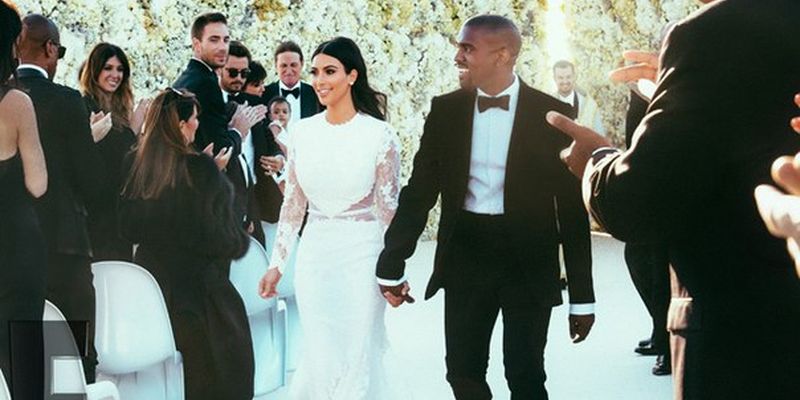 Popular social network Instagram announced the list of the most popular photos, hashtags and geolocation 2014. Topping the list is a snapshot of the page with Kim Kardashian made during her marriage to rapper Kanye West. 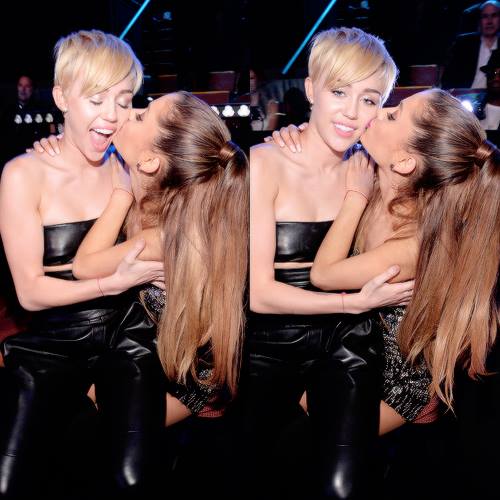 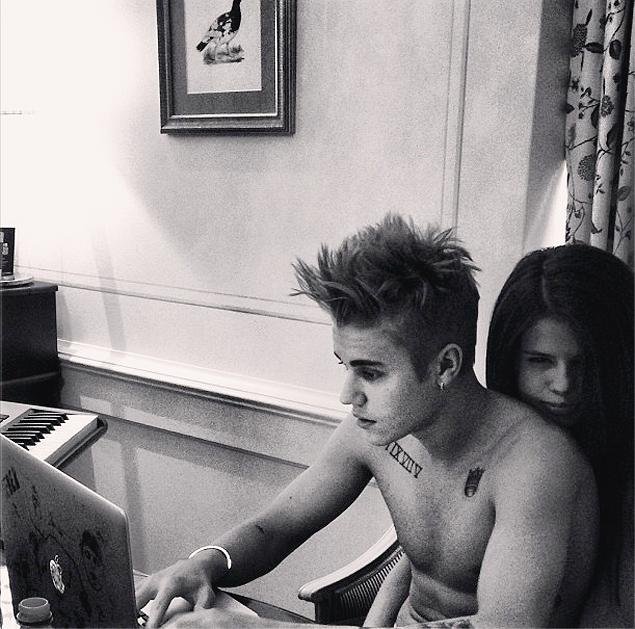 Their joint photo layknuli 1.9 and 1.84 million users Instagram respectively. The most popular hashtag, like last year, it was the word love (love). The list of the favorite places for users hit California Disneyland stadium “Dodger” in Los Angeles, and Times Square in New York City. Moscow Gorky Park finished fifth in the ranking of the most popular geotagging, and Red Square was in the seventh. 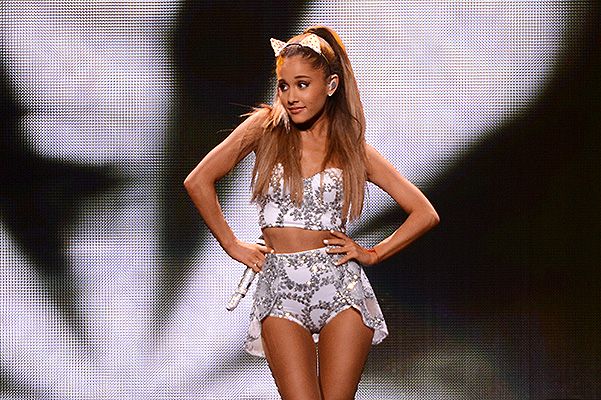 Ariana Grande has launched its own line of perfume 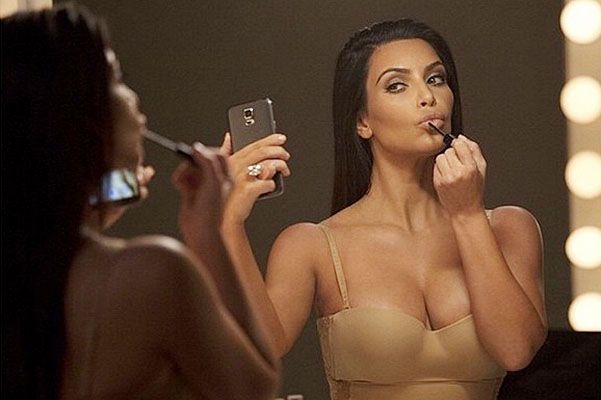 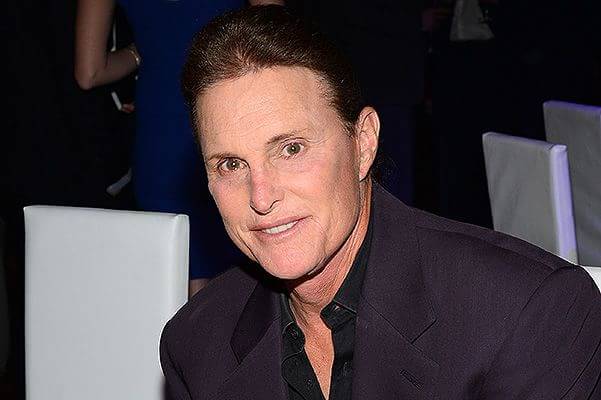