Investigation failed TLTRO. What does this mean for the EUR? – BTMU 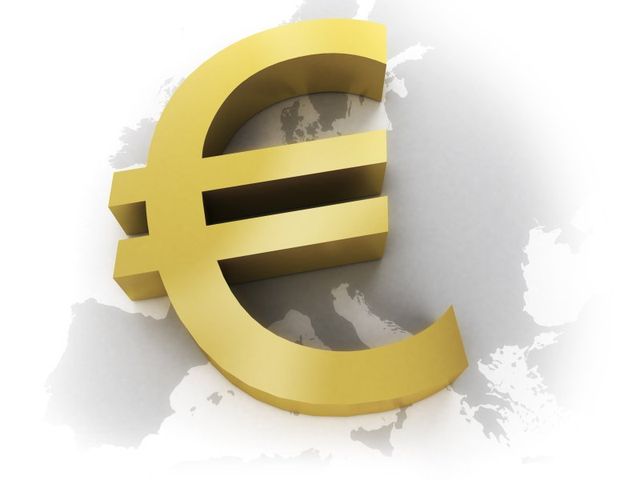 Results of the first round of the program target long-term refinancing TLTRO, presented the ECB yesterday, disappointed, making just 82.6 billion euros, and questioned the ability of the central bank promised to introduce the president, Mario Draghi measures of monetary policy easing, said Bank of Tokyo-Mitsubishi (BTMU).

“If these doubts worsen, perhaps it will support the euro at current levels. But do not jump to conclusions, “- experts say BTMU.

Firstly, uncertainty regarding the results of AQR (review of asset quality) in anticipation of the results in the next month, can cause a decrease in demand, which is expected in December.

Secondly, such a low result TLTRO says that the scale of the quantitative easing program, which will be announced at the next meeting of the ECB, on October 2, can exceed expectations. And, thirdly, market expectations that the ECB will make the December TLTRO program even more attractive, is also likely to play a role.

Finally, taking into account the fact that the December TLTRO close to the expiry of the previous TLTRO, banks prefer to wait until December. However, the disappointing outcome due to uncertainty about banks in final demand, says that expected negative spread (when the cost of borrowing exceeds the income from the operation carried out at the expense of borrowed funds) due to negative interest rates on deposits.

“If the result of the December program will also be low, will increase pressure on the ECB on the introduction of additional incentives. Increase the balance of the ECB on 1 trillion euros, to the level of 2012, which was $ 3 trillion, it will be very difficult if the December TLTRO disappoint, “- says BTMU.

“Therefore, the requirements for the ECB to impose additional mitigation measures would indicate that there is no support for EUR will not be long,” – predicts BTMU. 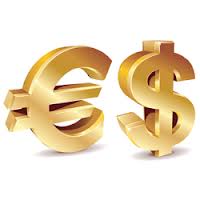 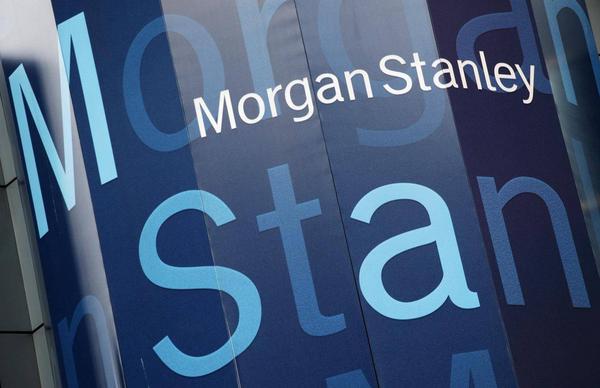 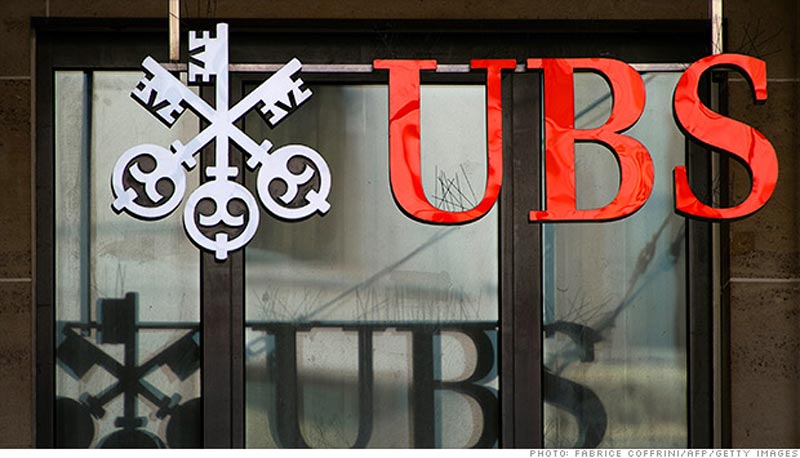