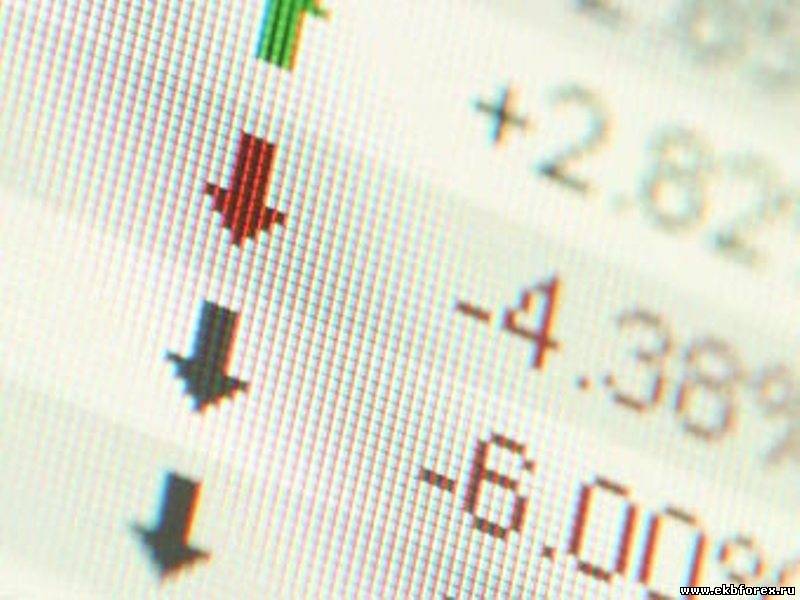 In recent years the attention of the financial world drawn to two key situations: escalation of the conflict between the West and Russia over the Crimean conflict and uncertainty about the future of China , analysts say TeleTrade.

Precisely because of this uncertainty in China, the four largest commercial banks have come under harsh and massive sale on the Hong Kong Stock Exchange at the end of last week. Index dynamics of the Chinese stock market sank to a ten-year lows , and the market capitalization of the Bank of China, Industrial & Commercial Bank of China Ltd., Which is the largest lender in the industry, slipped below the level of total assets. This event , according to analysts TeleTrade, is more than unprecedented.

Four banks , controlled by the Chinese authorities have been under pressure due to low GDP growth and high rates of growth of private debt , especially non-refundable . Since the beginning of 2014 the total capitalization of the “Big Four ” has fallen more than $ 70 billion . For comparison , this is equivalent to the size of the entire stock market in New Zealand.

Until recently , for example, in 2011 , these banks were considered ” pets ” among investors of the global banking industry , but then , China’s economy grew at a rate of 10 % per year. To date, this is not in sight . Even the declared GDP growth of 7.5 % more doubt among experts and economists. Investors began to fear a serious deterioration in the condition of loan portfolios , as lending is the main source of income for Chinese banks. On the other hand, the same loans – the most sensitive link in China’s banking system . All this is the reason for the aggressive sales of bank shares on the stock exchange . 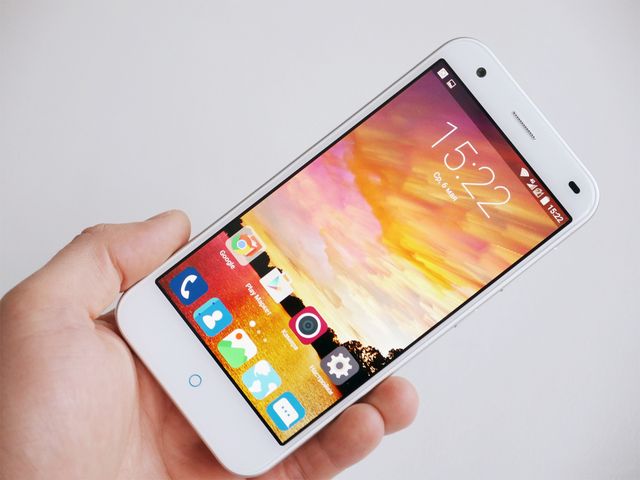 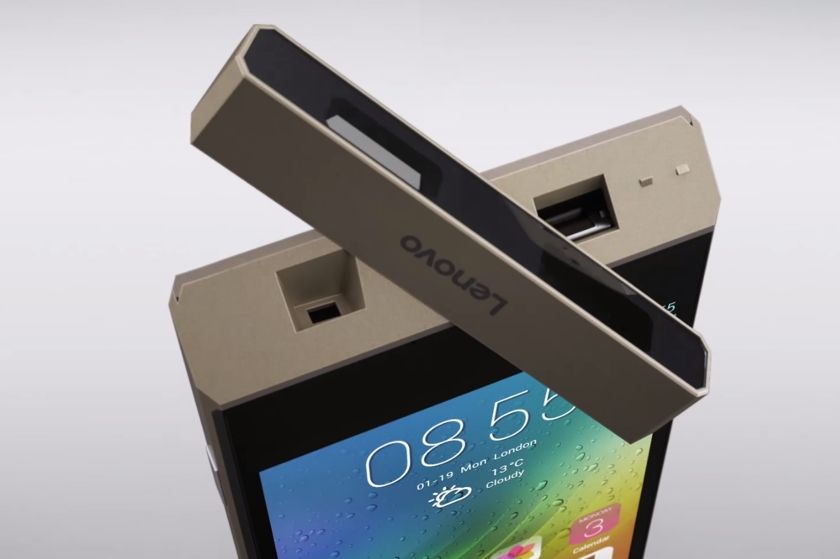 Smart Cast – CHINESE figured out how to be SMARTPHONE of FUTURE 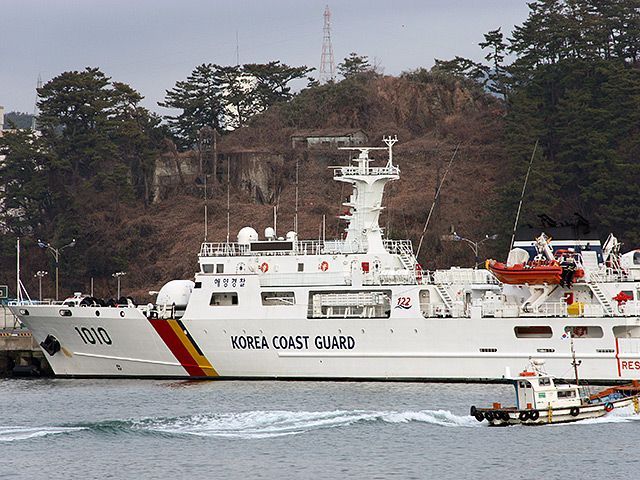