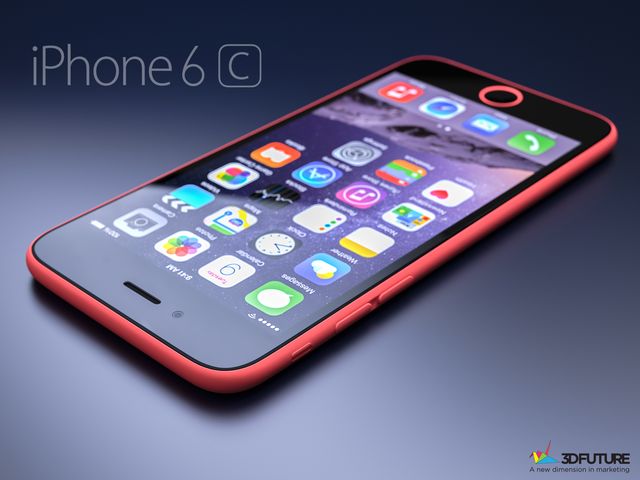 The Network has long been rumored to develop a successor inexpensive smartphone iPhone 5c, which will be known under the name iPhone 6c. But most previous leaks talked about his sales will begin no earlier than next year.
However, the known informant Evan Blass (Evan Blass) believes that the iPhone 6c could make his debut at the same time with smartphones and iPhone 6s iPhone 6s Plus. A recent announcement, as you probably remember, will be held September 9 at a special event Apple.

On the possibilities of iPhone 6c it is known not so much. Informants say about the use of the smartphone more powerful 1715 mAh battery to 1500 mAh battery against the iPhone 5c. It is based on the processor on a 14 or 16-nm FinFET by Samsung or TSMC, which together with the 4-inch display of the gadget make it powerful yet compact smartphone.

If the previous leak confirmed on September 9, Apple announces not only smart phones iPhone 6s, iPhone 6s Plus and iPhone 6c, but the new tablet iPad, including a 12.9-inch iPad Pro, and updated set-top box Apple TV. And the event will be the largest event in the history of Apple.