iPhone 6s and iPhone 6s Plus: new photos and details 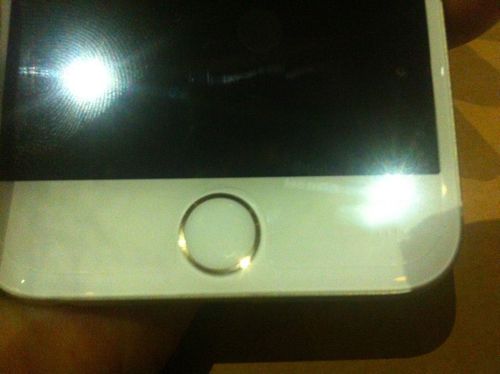 The network has new pictures iPhone 6s, which Apple has not yet had time to announce. In addition, it became known that the thickness of the new device, like iPhone 6s Plus, will rise by a few tenths of a millimeter from the use of screen technology to support Force Touch.

Popular Chinese resource of engineering MIC Gadget published photos of Apple iPhone 6s. Authors notes say that the images were obtained from the employee assembly plant in China (the manufacturer’s name is not specified). 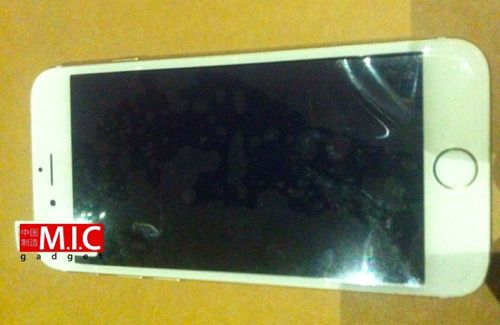 Slightly increased the thickness of the device due to the presence of a new LCD screen – with support Force Touch. Recall that for the first time this technology was introduced in the new touchpad MacBook, and then – in the updated laptops MacBook Pro. The technology measures the strength of pressing your finger on the touchpad and allows developers to use the data for organizing various control functions in applications. 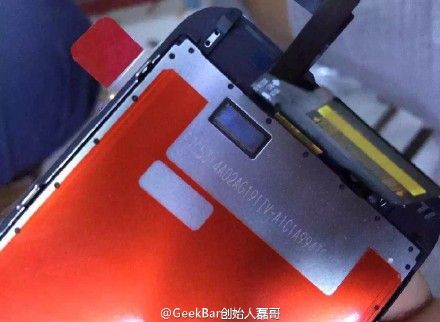 Parallel M.I.C. Gadget iPhone 6s detail photos published by users of the Chinese site Weibo (analogue of Twitter). As the 9to5 Mac, the photographs can be seen that the design of the display is different, in particular, the presence of a new element noticeably. The publication has concluded that this additional element is responsible for the measurement of the force pressing on the screen. 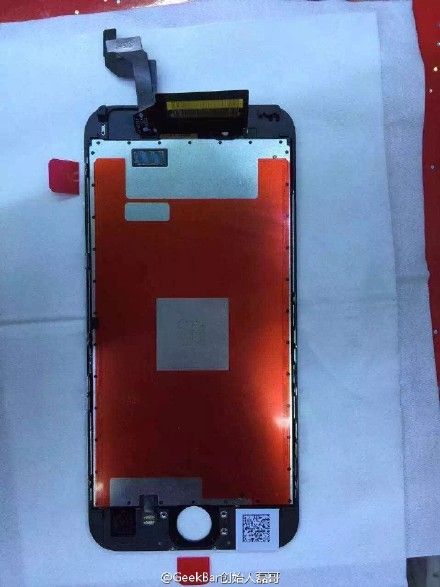 In late July 2015, the network appeared photos of the front of the iPhone 6s, made in the factory Foxconn (the background can be seen the table assembly production plant employee and hands with gloves). The device in the pictures was a hair’s breadth similar to the iPhone 6. 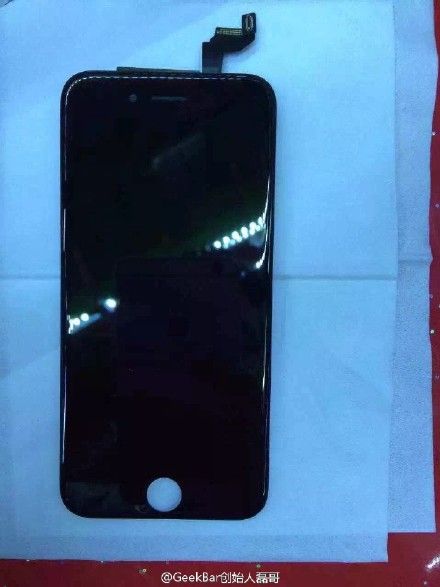 According to Mobile News, the announcement of the new iPhone will be held on September 25, 2015 It has got an internal letter edition of the British operator Vodafone, which has been specified, this date. Smartphones Apple last three generations were announced at events 21, 20 and 19 September.