iPhone 6s and iPhone 6s Plus: in smartphones is a 4-core processor 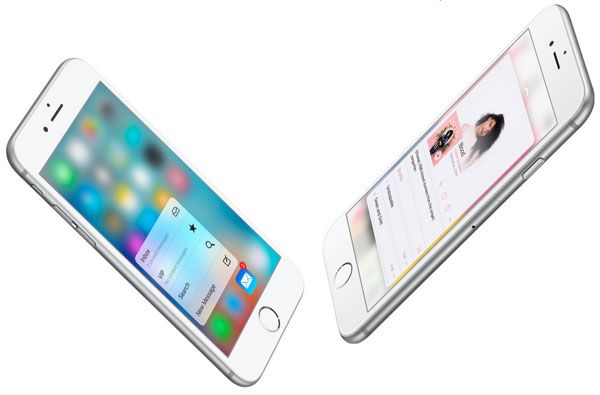 During the announcement of the iPhone 6s and iPhone 6s Plus, Apple has confirmed that both the smartphone based on the new hardware platform Apple A9. Manufacturer long painted the advantages of this chipset, but made no mention of the number of cores used in it. And recently we have been able to fill this gap in knowledge.
Chinese informants found out that in the Apple A9 includes not two or three, but four processor cores, two of which operate at a clock frequency of 1.7 GHz, and the remaining two have a lower frequency of 1.2 GHz. Apple and increase the size of the memory of smartphones, which now reaches 2 GB.

Many people are alarmed decrease in battery capacity iPhone 6s up to 1715 mAh. However, sources believe that it is perfectly offset by more energy efficient memory LPDDR4 platform and Apple A9, due to which smartphone buyers will not experience problems with the time of its battery life.

The first wave of sales of iPhone 6s and iPhone 6s Plus will begin September 25th. And in the end, both the smartphone will be sold in 130 countries around the world and there will be in the range of 400 mobile operators.