IPHONE 7 can implanted directly into the brain 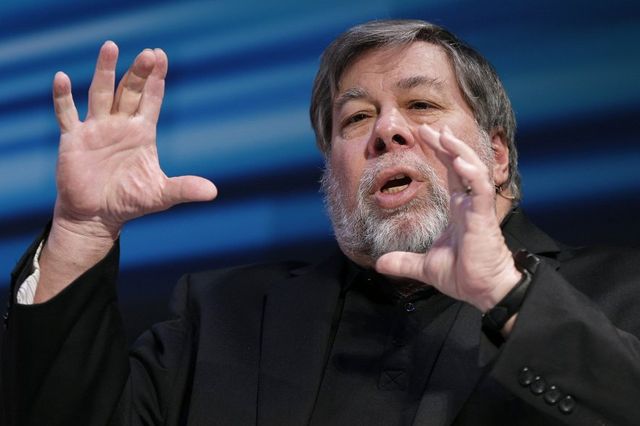 IPhone 7 so far only rumors, but the Japanese had already all know about it. So, note the following “apple” smartphone will be implanted directly into the brain! That’s how they find Andrew Alistratov and Hazuki Aikawa studio Noka Productions.

Short video Upgrade are fantasies of the near future. Today, when virtual reality is just around the corner when smartphones are charged on the radio, and the Large Hadron Collider collides protons with an energy of 450 GeV, the most logical would be implanted directly into the brain smart man. The plot is simple: a young woman begins to have problems with motor coordination because of an outdated brain implant. Somehow it gets to the “health” center, where she set a new implant, and it – iPhone 7.

Of course, this situation does not have to like everyone. For example, the Apple co-founder Steve Wozniak, who believes that machines enslave the world for a long time, just do not approve of such a turn. But technological advances on Earth can not be stopped, and if someone does not like it, then, on the advice of Stephen Hawking, he can go to other planets to create a new society.