IPO Alibaba has become one of the biggest in the history 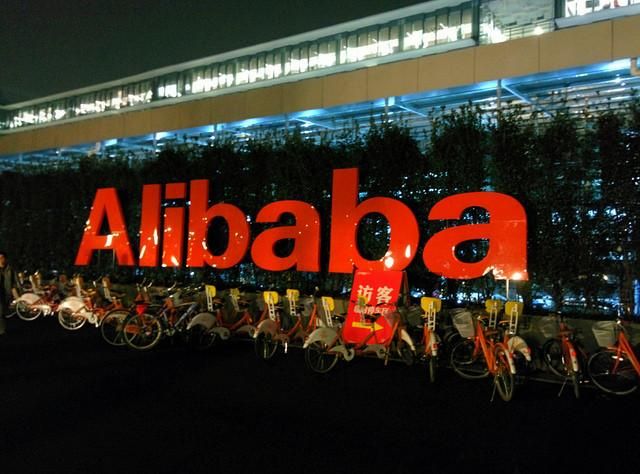 On Thursday, shares of Alibaba Group Holding Ltd entered the market at $ 68 per share, thus, IPO companies (IPO) has become one of the biggest in history.

This transaction brought a profit of $ 21.8 billion, which the Chinese e-commerce giant will share with its management and investors. It should be noted that in 2010 the IPO of Agricultural Bank of China Ltd was valued at $ 22 billion, a record today.

Alibaba is a collection of various marketplaces for businesses and consumers, and its income is derived from charges sellers for advertising on the chaotic market of online trading, which has 279 million active customers, and 8.5 million active sellers.

IPO Alibaba expected for several months, if not years, as investors are attracted to the company’s dominant position in the Chinese market and its affects profitability. In addition, the event had a symbolic meaning: the Chinese company held a record IPO on the United States.

However, some risks still exist. The company Alibaba has a complex corporate structure and alternative control system. In addition, she is struggling with fierce competition, and particularly in the face of the company Tencent Holdings in China market and, potentially, companies Amazon and eBay in the United States.

However, despite this, the company’s market capitalization, calculated on the basis of IPO, is $ 168 billion, making it one of the largest companies, the shares of which are available in the markets of the United States. By the way, the total capitalization of the Amazon is about $ 150 billion.

The company’s shares will start trading on the New York Stock Exchange on Friday under the ticker BABA.

Guide Alibaba decided to place the shares of the company in New York, but not in Hong Kong, as the rules of the largest Asian markets do not allow the founders of the company to control the company’s board of governors.
Alibaba was founded in 1999 by Jack Ma, and its take-off contributed to the boom of e-commerce in China. According to recent reports, the company controls 80% of the market for Internet commerce. Its trading platform, Taobao and Tmall last year conducted operations in the $ 248 billion, which exceeded the overall rate of its competitors, Amazon and eBay. 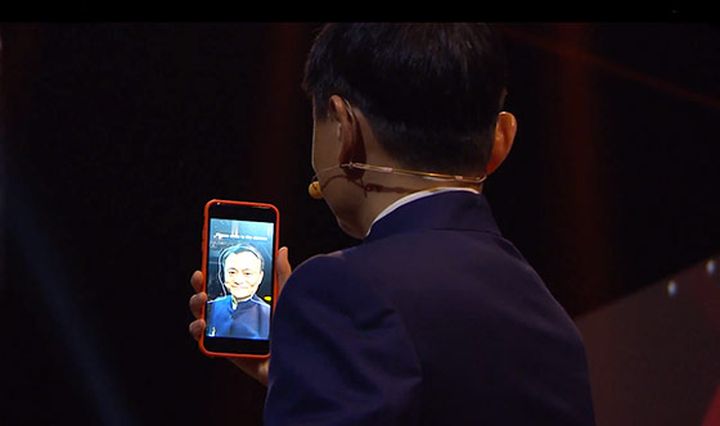 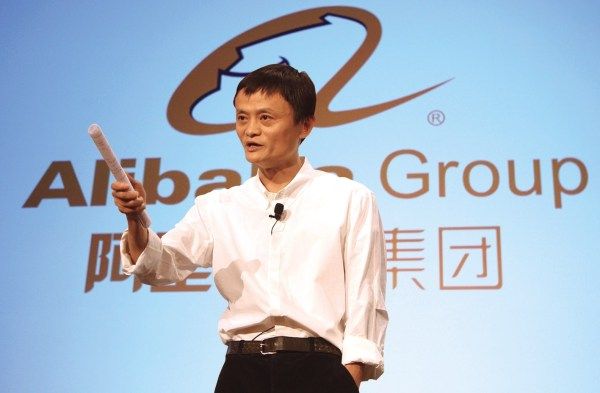 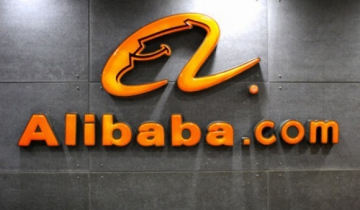 About investing in stocks Alibaba