In Israel, invented a battery that recharges in 30 seconds smartphone 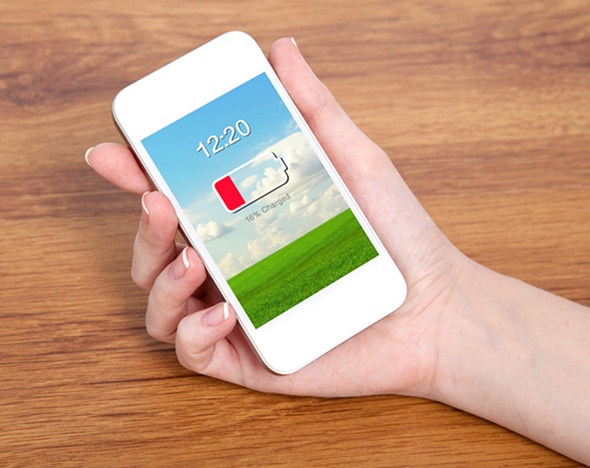 The need to regularly charge the smartphone – one of the unpleasant details of life. And the right to the whole process took a couple of minutes, but often have to borrow an outlet for several hours. Fortunately, in the near future, this need will disappear forever.

Israeli startup StoreDot engineers found a way to fully charge the battery of the smartphone just thirty seconds. As an “experimental” used Samsung Galaxy S4, it was connected to it a progressive new battery. The creators say it is unlikely to integrate such batteries in smartphones until 2016, but the outlook is encouraging.

New battery StoreDot radically different from traditional lithium-ion. It is based on “biological” conductors made ​​of organic substances – peptides. In the human body they regulate physiological processes.

“In essence, we have developed the next generation of new electrode materials, we call it” MFE “- Multi electrode. One part of it allows it to charge very quickly, and the other – very slowly drain power “- that’s what the creators say.

In addition, these batteries will be very “hardy”: they can be charged and discharged thousands of times without any consequences (recall that conventional batteries eventually start working worse).

The prototype is far from complete: while the battery is not even fit in a smartphone. Creators need at least another year to reduce its size and to increase the volume of energy. It is expected that the first full-on development StoreDot phones will be available in 2016.