In Italy, nationalists used the photo in support of gays in the campaign against adoption for same-sex couples

Around the far-right party “Brothers of Italy” scandal.Members of the political organization used the photograph, which, according to the author, had to explain “different capabilities of the device family.”Based on the photos nationalists made a banner for the campaign against the court ruling that allowed the two women to adopt a child.

Currently in Italy banned same-sex marriages. However, family unions, prisoners abroad are considered valid in the state. In late August, according to The Local , a court in Rome allowed one such pair to adopt a five-year girl.According to the court, the child will be a hyphenated name – biological and foster mothers.

Court ruling provoked sharp condemnation of the Italians, and the party “Brothers of Italy” started a political campaign. As part of this campaign, as reported by Rai News , published August 31 party banner with a picture of one male and one female couple who keep the child in her arms.

The same day, the author of photography, on which was placed a banner, Oliviero Toscani on his Twitter page has exposed the party to use the products of his creative work without permission. He explained that the original picture was preparing for one of the French edition and had a sense opposite to that filled her nationalists using labels.

According to Toscani, he wanted to make a picture that spoke to the audience that there are different versions of the device family. Picture, as explained by its author, thought is not the case, as it was used nationalists. After condemning the words of the photographer made nationalists banner was removed from the account “Brothers of Italy” in Twitter.

Party spokesman Federico Mollikone apologized to a photographer. The representative of the “Brothers of Italy” explained that the political organization appreciates copyright and therefore apologizes Toscani. As said Mollikone, the party believed that the photo posted on the Internet can be used without the author.

Rights of same-sex couples in Italy often become causes scandals. In January 2013, for example, gay activists besieged the home of the Archbishop of the city of Trieste, who opposed same-sex marriage. And in December 2010, the Italian TV channels refused to show ads car Renault Twingo, which was a sex scene involving two girls. 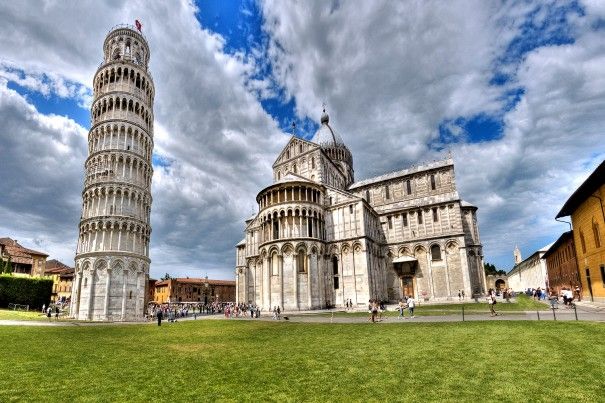 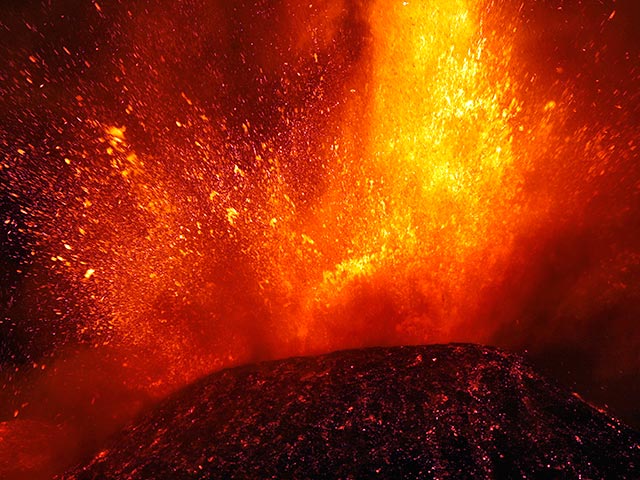 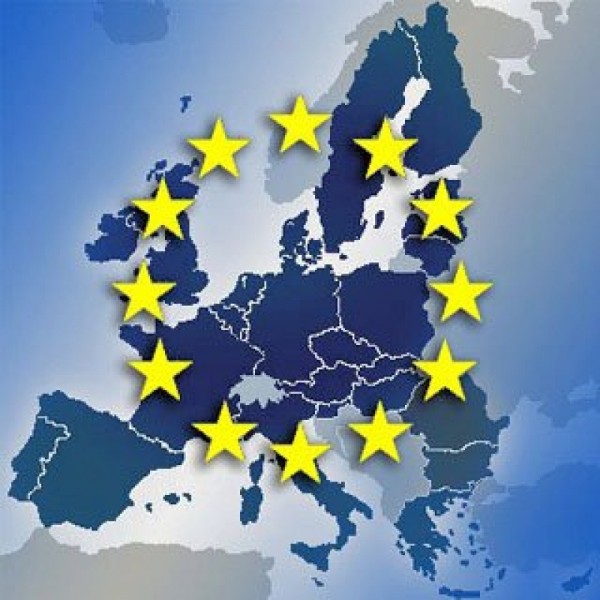