Jupiter – the Queen of the Earth! Jupiter Ascending 2015 review 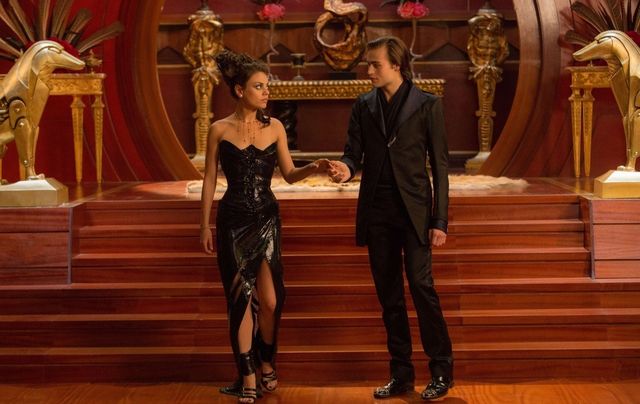 The movie Jupiter Ascending is more intrigued with the first trailer, and the fact that the prime minister was moved to 9 months only fueled interest even more, and the directors of this film is not the last people in Hollywood, which only costs one matrix, which 15 years ago turned the rustling with special effects!

Interest in the Jupiter Ascending, of course, heated, and the fact that he had not cheated their attention critics who simply “mock” over all that … But if you remember the last 7 years – that no one film, which was awarded an Oscar nomination in the title was not better than the competition, even weaker, more likely, in some sense, but it’s all subjective! 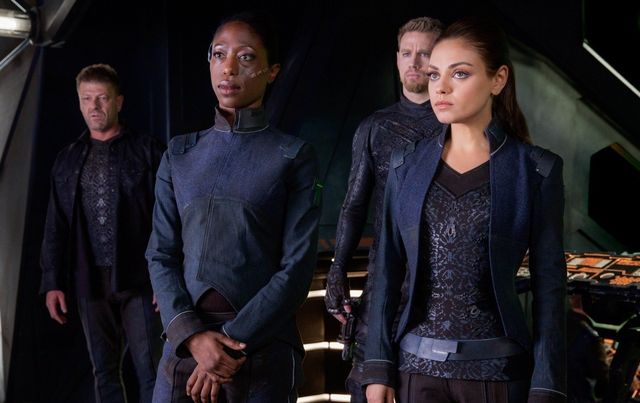 The same great picture, which shot 10 years just flew as plywood over Paris, despite the fact that the film even nothing to complain about, but at least would have been – the beauty and the wonderful world of Pandora covered everything with a vengeance, the graphics were superb, and eventually won the Storm Screamer … In fact, the film was shot for the viewer (though it is clear that money is also important fees must justify itself), especially that does not sit at the screen with a magnifying glass and not seek out errors, and watch and enjoy what they saw! 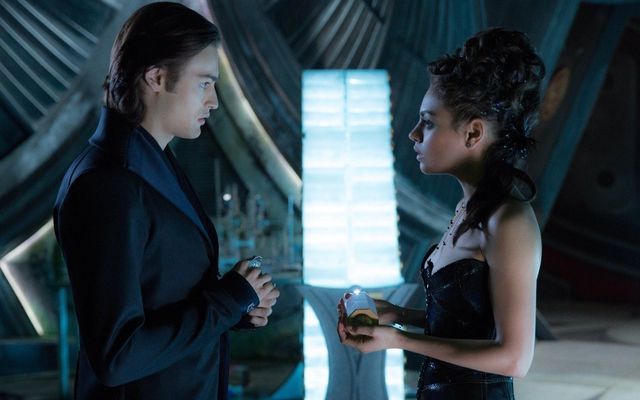 The plot of the Jupiter Ascending is not so simple as it seems at first sight! The story is about a girl who lives, modest, unremarkable life, which burst into strangers and say that it can change a lot in this world! To be honest, the first thing that occurred to me, if we draw parallels the plot of the film – this is John Carter. A similar story, characters from different planets and also fall in love, marriage, which both do not want to, but there was no other choice, at first glance, and the ships are very similar, even have something in common! Overall, the story is interesting, things are moving rapidly and predictably – to the very end of the film is not clear what the confrontation between the worlds! 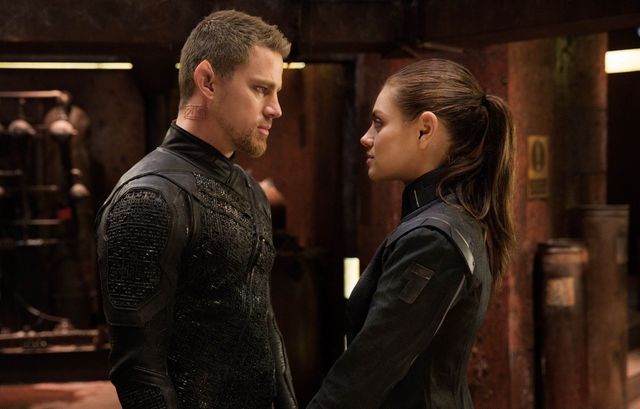 Main characters: Mila Kunis / Jupiter Jones – beauty, which a pleasure to look expensive, has a charm and attractive to him as a person and a character in the Jupiter Ascending – a simple and open like a book! Channing Tatum / Kane Weiss – his character from another world, he is a stronghold of bravery and courage, a former military Hunter, now a mercenary, and he is only half a man, and the other – the wolf, but nevertheless, good and put their all to the end – role as if under a written charismatic dude who is in the right place at the right time! Sean Bean / Stinger – also a former soldier who took the blame for his fighter – Kane, and it came under a military tribunal – its role is ambiguous, he plays for 2 sides, but not without reason. Eddie Redmayne / Balem Abrasax – a man who was able to bring the first minute of contempt, which suggests that the role coped quite not bad, pathetic character who showed, in the end, that everything has its limits! The rest of the characters – pleased mercenaries, a good idea, adds a spark in the story! 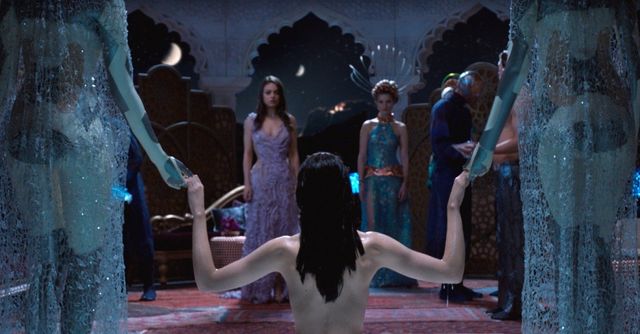 We were pleased and visual component – it was great! Moments with deceleration time were just marvelous, especially when the film is full of action scenes in such moments simply pressed into the chair and contemplate. The graphics in the movie is amazing, very nice shot space – instantly creates a futuristic atmosphere that just will not let go! Ships perfectly legible, too, but what really there – some boots Kane Weiss look elegant, flying at them, jumping and acceleration. We would like to mention the soundtrack! He harmoniously dissolves the film, especially during action scenes, along with the visual component, in the aggregate, it looks stylish and bombs! 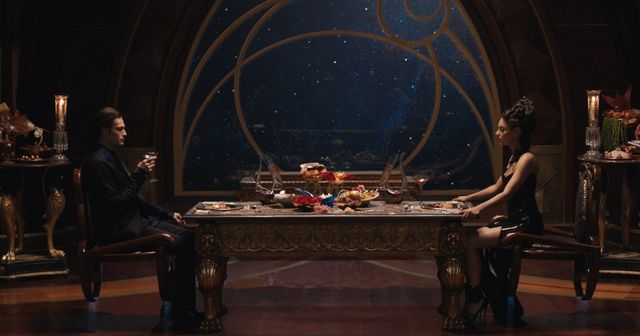 To summarize, we can say that all expectations were justified: the Jupiter Ascending captures from the first minute to the very end is not clear what will happen next, a great soundtrack and a visual component to the top! And, despite all the problems and realities in which we live and feel the daily, sometimes, I want to believe in fairy tales, why not?!