Kavala: a journey into the city at the crossroads of civilizations 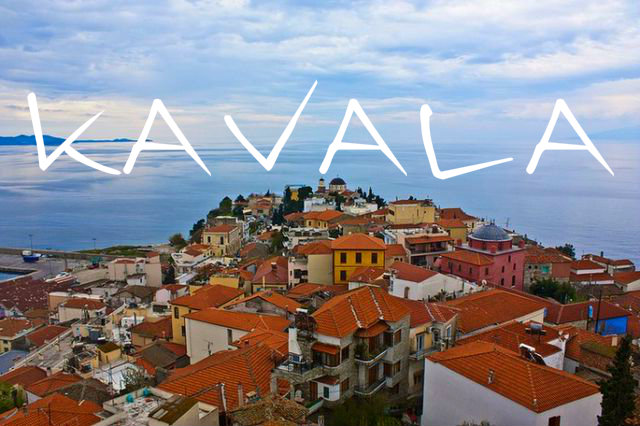 In the eyes of the people of Northern Greece Kavala long and deservedly the most “elegant city”, “Greek Cannes” – and that’s just part of the epithets. The city and the truth are not only pleasing to beauty, but also performs important functions: it has its own international airport, Kavala is an important port and a bridge that connects the mainland with the emerald green of Thassos. But until now, Kavala and have not received even a fraction of its intended glory and attention from our visitors.

The fate of the junction of civilizations

Caught in Kavala, you know: this city is the maximum has incorporated the features of different civilizations. Founded by the Greeks, he had time to visit a colony of Romans, Turks, experienced the power of the Venetians, the Normans and even Bulgarians. He was called Naples and Hristupolisom permanently freed from the invaders and suffered from invasions. Therefore no surprise strange mixture of Modern Greek style architecture of the past, inherited from the invaders, and traces of different cultural traditions.

Today Kavala without exaggeration is beautiful – she stands on a hillside, and at home right down to the water. Along the edge of the sea stretching lively promenade, where small vessels sent tourists on boat trips and by entering the port where the ferries.

Resorts and beaches near Kavala

Of course, Kavala – not quite a tourist town. He lives life large settlements, so for a beach vacation will have to go to the nearest spa towns. 13 km separate from Kavala Nea Iraklitsa – town with beaches and excellent restaurants. In the old part of the local population lives, there embankment and mini-hotels. In the new work hypermarkets located hotels and stretches a long beach. At Nea Iraklitsa pleasant stroll, as modern buildings of this resort town are combined with valuable historical buildings. The local beach (by the way, the owner of the Blue Flag) pleases impeccably clean and great views. 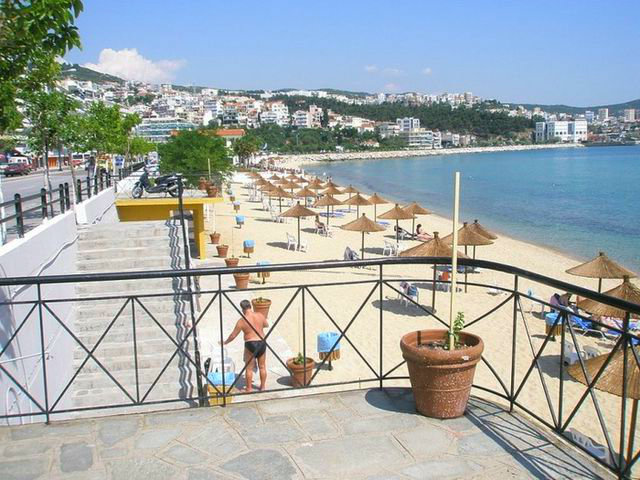 Another lively and fairly large village – Nea Peramos. In its vicinity are rich grape, so it is worth to taste local wine and tsipouro, leader in the production of which is precisely Nea Peramos. The beach strip in this village is narrow, but you can see the nearby ancient fortress, and the sea is clean and shallow. If you drive to the west of Nea Peramos, you can get to the beach Ammolofi. It is popular among young people: it is a center of water sports. At the same time Ammolofi called the cleanest beach in the vicinity of Kavala. Visitors are attracted by shallow water and sand dunes.

Not less than good beaches are considered Kalamittsa which is adjacent to the taverns, Batis and Tosca. Last – for those who prefer to stay in a bungalow.

Kavala historical: attractions in the city and beyond

Architecture Kavala could not affect the Ottoman influence. Here is preserved mansion Imaret, which is famous for the appearance and became popular among the tourists. In no time the Islamic seminary, which is almost 200 years, opened a luxury hotel. The owners successfully retain the atmosphere of the era.

Imaret located in the old district of Panagia, which stores a lot of other treasures. It is worth Assumption Church, built on the site of the convent. More about the history of Kavala tell silent witnesses – picturesque streets. Interesting got home city from the Byzantines, Turks, Venetians. Many lost their beauty, others were more fortunate – they turned into luxury hotels. 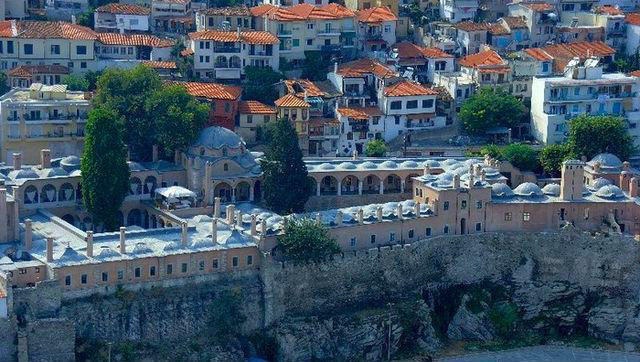 The main point of the old district – the fortress. In Kavala there is no other dominant point from which so aptly be viewed panorama of the city and mountains. Fortress appeared in the Middle Ages, and, as expected of such facilities, rebuilt new “owners” of Kavala. In his old age, it is not just a beautiful monument, but also becomes a venue for performances and concerts.

From the Byzantine period Kavala got Kamares aqueduct, which was later rebuilt by the Ottomans. In those days an impressive building (25 m in height) provides water to the entire city. Kamares – a symbolic monument that divides the city into the old and new, as if being the gateway to the past Kavala.

In Europe, there are so many museums devoted to tobacco. But in Kavala it takes its rightful place among others: quite recently the city has been a leader in the tobacco industry. Now this reminds only museum. It presents archival exhibits that tell about the production process. 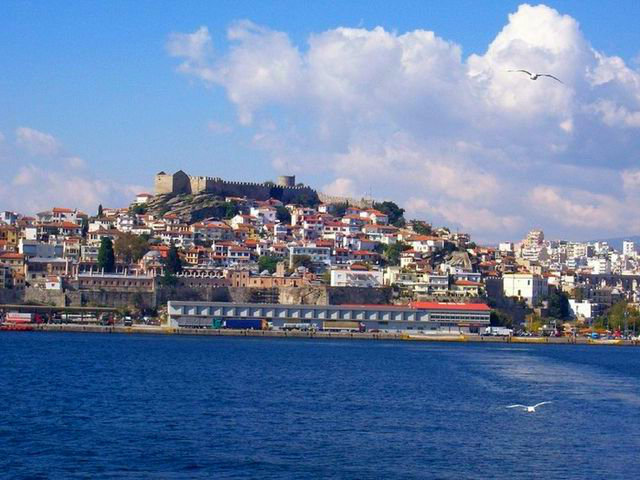 Near the Cavalier has something for which tourists travel to North Greece – Philippi. It is the largest antique center, the city foundation of the Christian community, the concentration of the great historical monuments. When the founder of Philip II the city prospered and was a strategic center. Now tourists are waiting for the Greek sanctuary, the ruins of the first Christian church in Europe, ancient temples, acropolis, theater, late medieval walls, Byzantine basilica.

Like any large and modern city of Kavala live festivals. The city and its surroundings are as local folklore events, and international events. In July, Kavala and nearby villages Akontisma and Nea Carvalho performed dance festival. Through music and dance parties to unite people and build bridges for the exchange of cultural ideas. 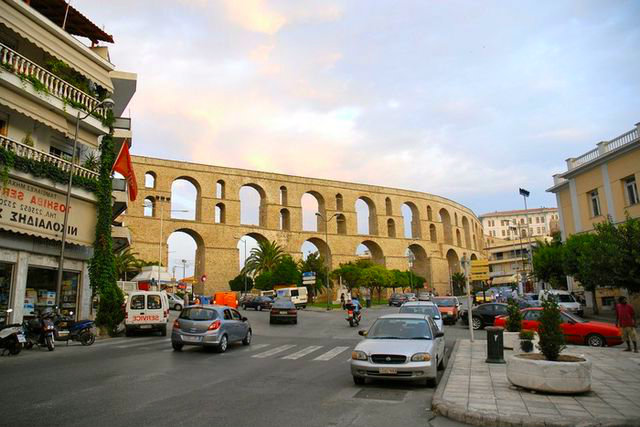 The same is the purpose multitematichesky July Festival Cosmopolis. For five days the representatives of different countries manifest themselves in the wine industry, film, dance, music. Along the way, getting to know other cultures, the Greeks are showing their famous hospitality.

In September, the town Lekanov awaits guests at the festival potatoes. Earlier this month, here organize fairs with music and dance performances, and of course, delicious dishes based solely on potatoes.

Toward the close of the season, in October, you can catch a festival tsipouro in Nea Peramos. The abundance of and wine supplemented with delicious grilled sardines, octopus, olives and other delicacies. How cheerful accompaniment – traditional dances.